Moina Shaiq has spoken about being Muslim and answered questions at dozens of libraries, pizza parlors and coffee shops in the Bay Area

When Moina Shaiq realized even her friends were scared to ask her about her religion for fear of offending her or sounding uneducated, she put an advertisement in a California newspaper: "Questions and answers about being Muslim."

The ad offered ideas for questions: Are women oppressed in Islam? What is the Islamic view of terrorism? How does Islam view other religions?

She set up shop at a coffee house in the San Francisco Bay Area city of Fremont, hoping for good attendance, but brought her laptop to do some work in case no one showed. To her surprise, about 100 people turned out that day last year, and her "Meet a Muslim" program was born. 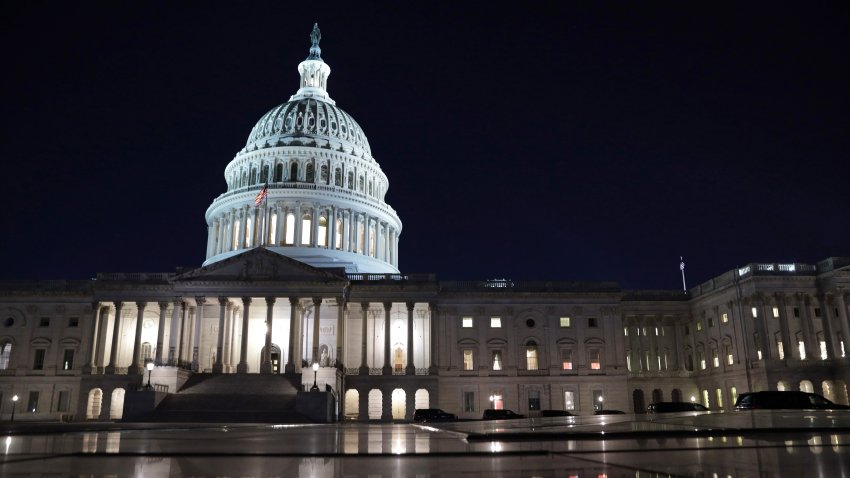 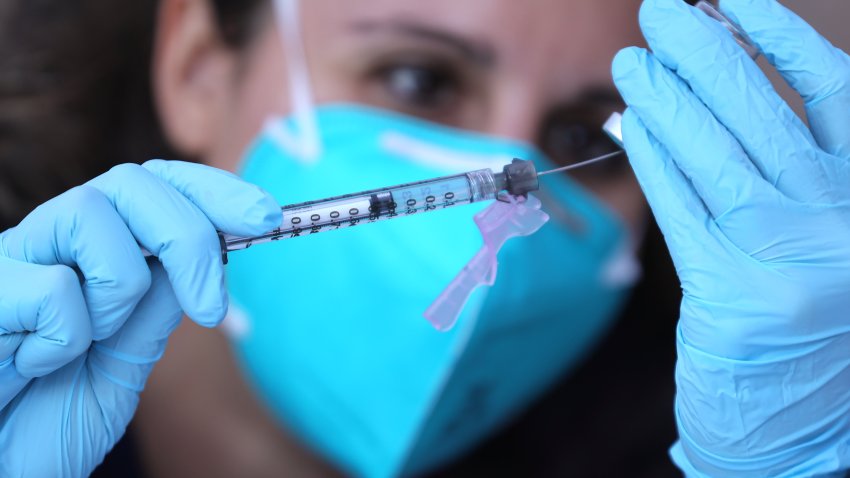 "It was over overwhelming," said Shaiq, a mother of four and grandmother. "Fremont is so diverse, you will see women in hijab on the streets all the time. I didn't think people here would be interested or even need to know about Muslims."

Shaiq has since spoken about being Muslim and answered questions at dozens of libraries, pizza parlors and coffee shops in the San Francisco Bay Area. She recently expanded Meet a Muslim to churches, service clubs and private homes, and traveled to Arizona and Atlanta with the program.

She gives the talks once or twice a week on her own time and her own dime to break down stereotypes.

Similar programs emerged after 9/11, when many Muslims felt the need to engage with their fellow Americans to dispel negative perceptions of their faith. They've seen a resurgence with a recent uptick in anti-Muslim crimes.

Earlier this year, for instance, Muslim and former U.S. Marine Mansoor Shams traveled the country with a sign that read "I'm a Muslim and a U.S. Marine, Ask Me Anything." In Cambridge, Massachusetts, Mona Haydar and her husband set up a booth outside a library in 2015 with coffee, doughnuts and a sign that stated "Ask a Muslim." Other such events have taken place on U.S. college campuses.

Shaiq said she started her program to educate people about her faith and culture while addressing people's misconceptions and stereotypes.

She explains the importance of the hijab (head scarf) or niqab (face covering), the differences between Sunnis and Shias (the two main sects of Islam), the rights of women in Islam, and what it's like to be an American Muslim today.

At a recent Rotary club meeting in Fremont, a man asked how she thinks people can combat Muslim extremism.

"This is where you start," Shaiq said. "You understand what the faith is."

Recent anti-Muslim incidents across the U.S. include arson attacks, vandalism, harassment and school bullying. In May, authorities in Portland, Oregon, say a man killed two men and wounded a third after they tried to stop his anti-Muslim tirade.

Shaiq herself has faced threats at her events. One man in Atlanta warned he would "slit her throat" if she said something he didn't like. He listened to the discussion, never asked a question and then left.

"That was scary," Shaiq said.

Muslim leaders consider the incidents part of a deeply alarming trend that came to the forefront in last year's presidential election with far-right activists portraying Islam — and all Muslims — as a threat.

They see echoes of these far-right views in President Donald Trump's efforts to ban entry into the U.S. from six Muslim-majority countries and in his claims of dangers posed by immigrants and Muslim refugees. Trump has said his policies are critical for protecting national security.

Initiatives like Meet a Muslim are important at "this time of heightened fear and xenophobia," said Zainab Arain, who works to monitor and combat Islamophobia with the Council on American-Islamic Relations, a Washington, D.C.-based Muslim advocacy group. "An effective way to push back against that, especially at a local level, is to gather people and have them get to know one another."

Some American Muslims, however, have struggled to see the benefit of these efforts when they see community members having the same conversations they had almost 16 years ago.

"It's just not a good use of time. The likelihood of changing a bigot's mind is so low," said Asha Noor, a racial justice activist based in Detroit.

Instead, Noor and other critics say the focus should be on policy change.

For Shaiq, her program is about sharing a message of love, compassion and peace.

Attendance at her talks spikes following news events that include Muslims, and the discussion often gets spirited, even tense and angry.

"I want to proactively educate my fellow Americans that Muslims are humans just like they are," Shaiq said. "They have the same needs as anyone else."