Map Shows Growing Number of Wildfires Sweeping Across US

From Florida to Colorado, major fires are burning in at least 13 states

Firefighters across the country are battling multiple wildfires as tinder-dry conditions and high winds whip up flames from Arizona to Florida.

Nearly a dozen new large fires were reported over the weekend — four in New Mexico, three in Colorado and one each in Florida, Nebraska, South Dakota and Texas. On Monday, another four blazes — two in Colorado and one in Oklahoma and Virginia — added to the growing number of wildfires sweeping across the U.S.

An interactive map by NASA's Fire Information for Resource Management System illustrates the scope of wildfire activity in America.

The fires have destroyed hundreds of structures, triggered evacuations in several states and killed at least one person in Nebraska.

With more than 1,350 square miles (about 872,000 acres) burned so far this year, officials at the NIFC said the amount of land singed so far is outpacing the 10-year average by about 30%. Texas leads the country with the most acres scorched this year.

New Mexico Gov. Michelle Lujan Grisham warned last week of a long and potentially devastating wildfire season, noting that with so many blazes in March and April, well before the normal May or June start of the wildfire season, "our risk season is incredibly and dangerously early."

Hotter, drier weather has combined with a persistent drought to worsen fire danger across many parts of the South and West, where decades of fire suppression have resulted in overgrown and unhealthy forests and increasing development have put more communities at risk. 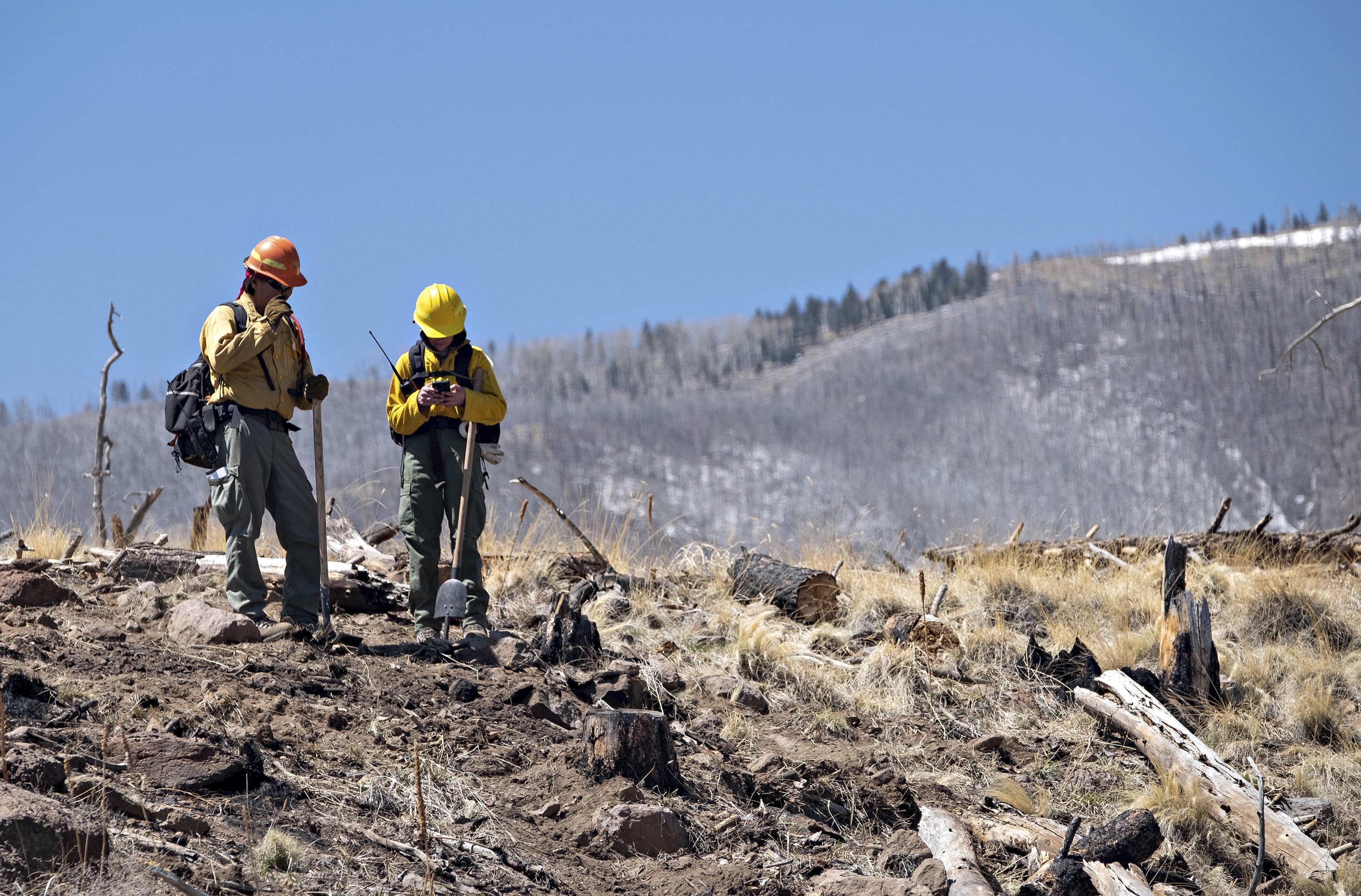 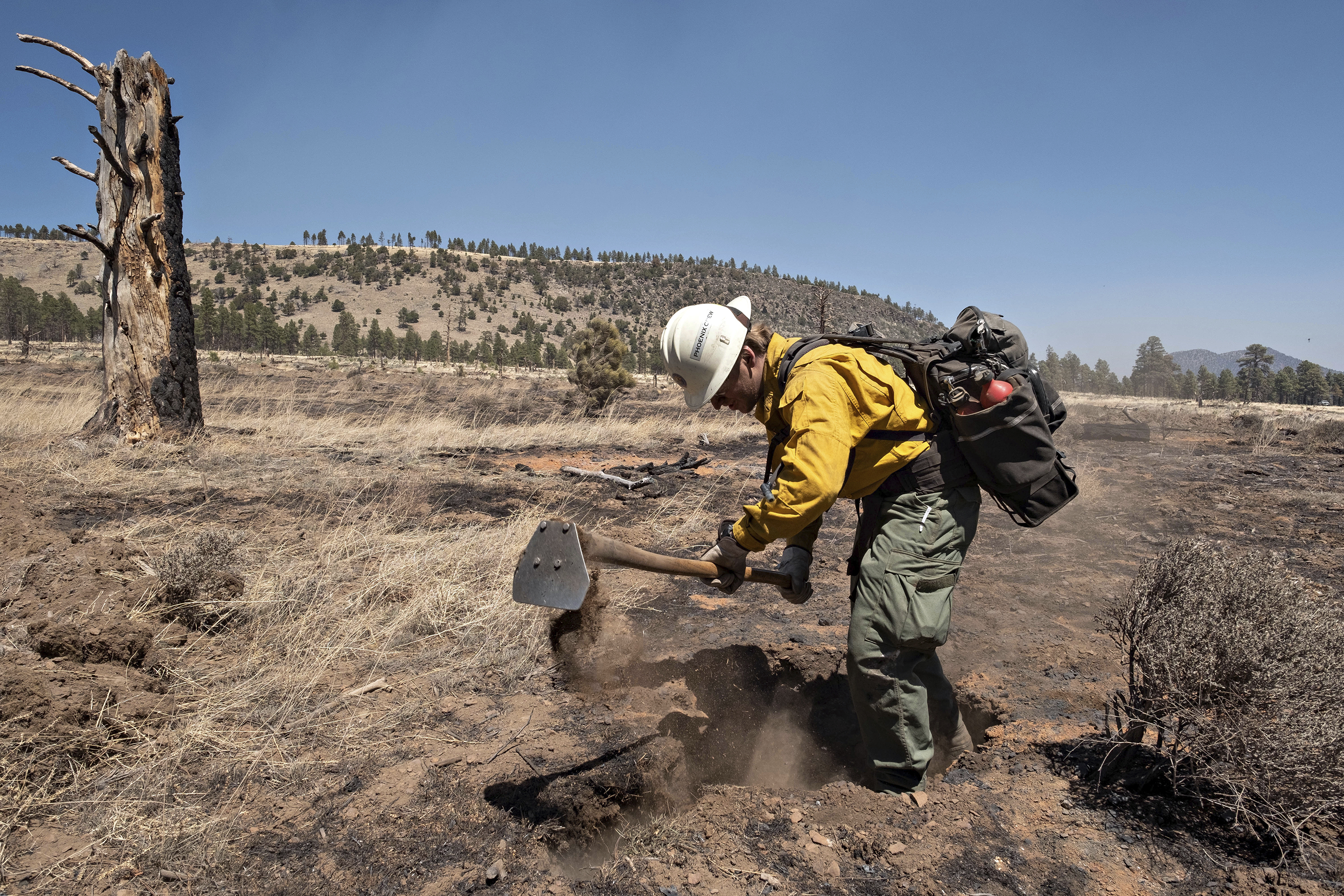 A new U.N. report found that Americans can expect to see more wildfires in western states as a result of warming global temperatures.
NBC/The Associated Press