Michael Williams, 38, of Valdosta, Georgia, was sentenced in federal court in Brooklyn

A man was sentenced to eight years in prison Wednesday for setting fire to a car last year in what authorities said was an attempt to intimidate a potential witness in R. Kelly's sex trafficking trial.

Michael Williams, 38, of Valdosta, Georgia, was sentenced in federal court in Brooklyn. 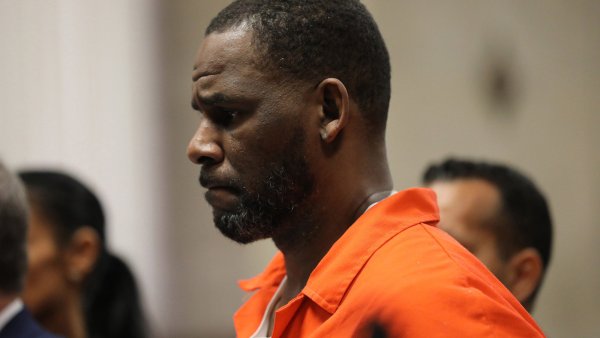 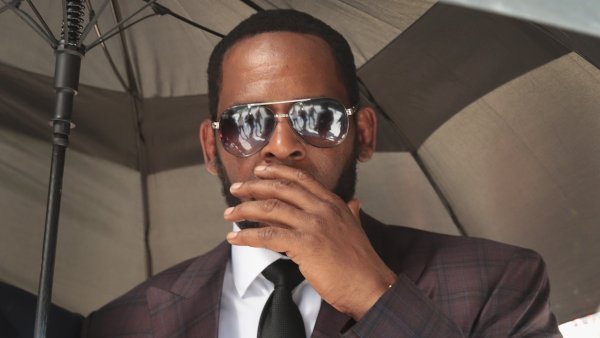 Williams, who had been described as being related to a former publicist for Kelly, went to Florida in June 2020 and set fire to a car that was outside a home where the witness was staying in an effort to keep the person from cooperating, authorities said.

Kelly's trial was pending at the time; he was convicted in September of this year.

Williams' attorney, Todd Spodek, said a sentence of five years would have been “sufficient but not greater than necessary in this case." He said they were exploring their legal options.