Among the food products affected are certain kinds of beef, plant-based spices and cooking oils

China upped the ante Monday in the ongoing tit-for-tat trade war between the world’s top economies.

Beijing said it will raise tariffs on $60 billion in U.S. goods on June 1 in retaliation for President Donald Trump’s decision last week to hike duties on Chinese goods. This includes raising tariffs on more than 5,000 U.S. products to as high as 25%, the Chinese Finance Ministry said Monday.

Stocks fell sharply on Monday, with the Dow Jones Industrial Average trading down more than 700 points. The S&P 500 and Nasdaq were headed for their worst day of the year, while the Dow was on pace to post its biggest one-day loss since Jan. 3. 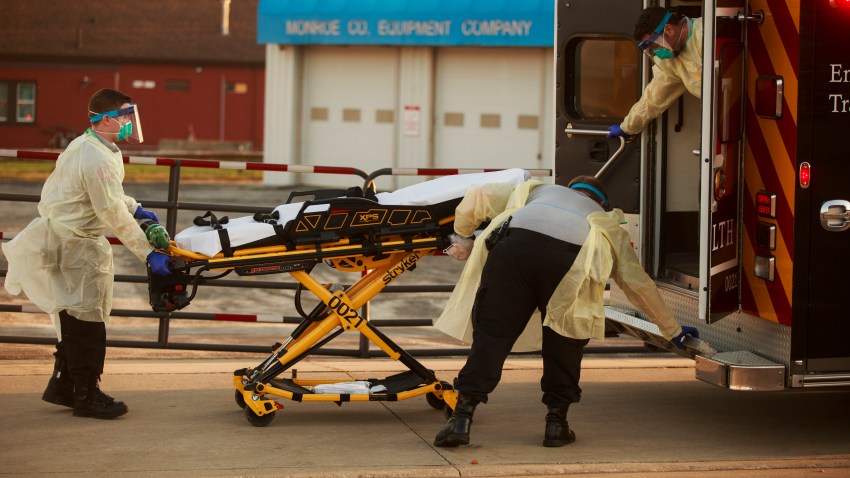 If Apple's faced with tariffs, they'll pass them to the consumer: Bernstein's Toni Sacconaghi from CNBC.

This story first appeared on CNBC.com. Get more at CNBC: