The movie based on Lin-Manuel Miranda’s “In the Heights” premieres this week and the award-winning performer, composer and playwright, started working on the show when he was a student in Connecticut, attending Wesleyan University in Middletown.

The film is set in Washington Heights, in New York and Miranda does have a part in it.

HBO Max’s description of the show says, “At the intersection of it all is a likable, magnetic bodega owner who saves every penny from his daily grind as he hopes, imagines, and sings about a better life.”

Miranda, who graduated from Wesleyan in 2002, wrote "In the Heights" during his sophomore year at Wesleyan.

“I started writing ‘In the Heights’ because I wanted to write a full-length musical,” Miranda said in a video Wesleyan posted about the creation of the musical. Watch the video here.

“I was living with other Latino kids who were like me, and like the character of Nina in the show ‘In the Heights,’ sort of a little out of our element,” Miranda said. “All of my closest friends are my housemates from 84 Home Avenue.” 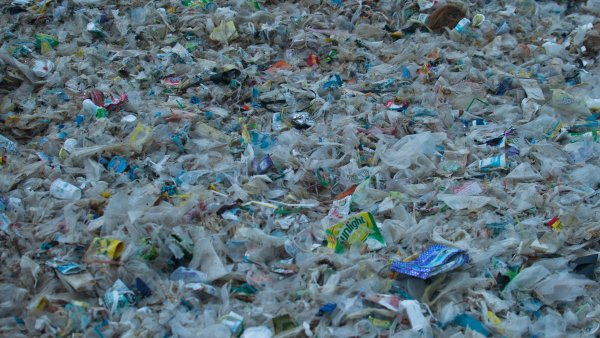 Instead of Letting Plastic Reach the Ocean, He Buys It 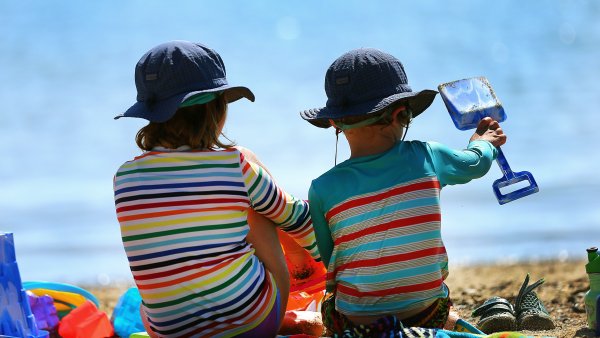 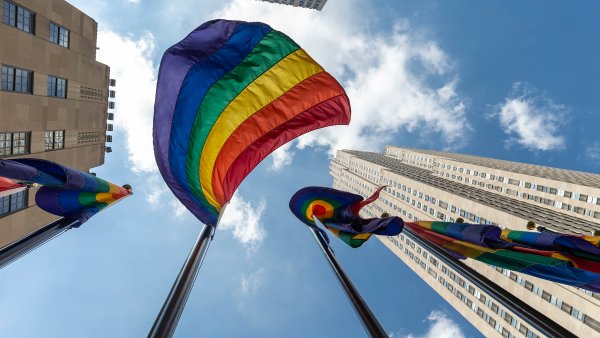 Why This Professor Thinks Pride is Now ‘A Corporate Food Court'

The Wesleyan Argus reports that the show premiered in April 2000 and it broke records. According to the Argus, it broke: Second Stage attendance records for the entire year."

Then, of course, Miranda became a household name when the world found out about "Hamilton."

Professor Emeritus John Carr, who was the Wesleyan Theatre Department Chair when Miranda was a student there, said Miranda's fellow students might have recognized his exceptional talent before most of the faculty did.

"They just recognized that one of their peers is really good," he said.

Learn more on the show and see the trailer here.

Miranda spoke with Broadway.com about the film. You can watch the clip here.