Locust Valley native Robert Hendricks was killed in a car bombing in Afghanistan in 2019, along with two other soldiers. Now his father said he's reliving the nightmare all over again, and wants answers

The family of a U.S. Army Corporal from Long Island is demanding answers and an investigation after a report stated that a Russian military unit offered to pay bounties to kill soldiers.

Locust Valley native Robert Hendricks was killed in a car bombing in Afghanistan in 2019, along with two other soldiers. Now, his father said he's reliving the nightmare all over again.

"Rips me right open, I was crying all morning. It takes the Band-Aid off again of a cit that never heals anyway," Erik Hendriks said of his son's death in light of the recent New York Times report that stated a Russian unit was offering to pay Taliban-linked militants to kill U.S. troops. It also stated that President Donald Trump and Vice President Mike Pence got a written briefing on the intelligence in February.

The car bomb that killed Hendriks' son is at the heart of the investigation.

"It would be negligent for the government to not investigate this," Erik Hendriks said.

New York Sen. Chuck Schumer is pushing for an investigation into the report.

"It's been five days since media reports informed the world of Putin's alleged bounty program. What has the president done?" Schumer said. "He hasn't condemned, he hasn't told service members and their families he will make sure this alleged program is exposed and ended." 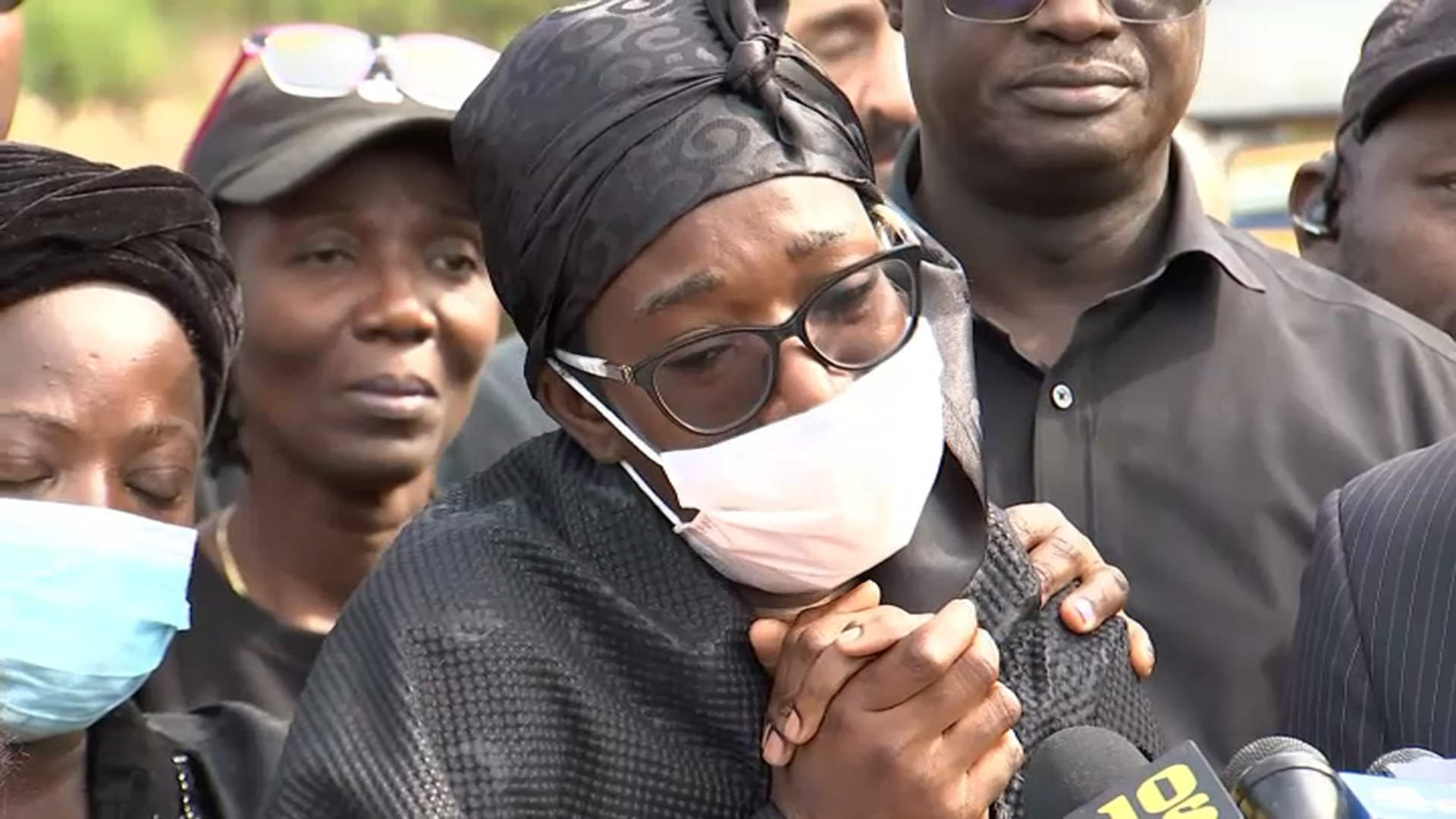 Two senior administration officials told NBC News on Monday the White House does not believe there is a link between the deaths of three Marines in April 2019 and Russia's offer to pay bounties. White House Press Secretary said that multiple officials can confirm that "neither the president nor the vice president were briefed on the alleged Russian bounty intelligence."

Army Spc. Michael Isaiah Nance was killed in a separate attack in Afghanistan in 2019. His mother, Shawn Gregoire, said that "definitely needs to be some action taken" after what has come to light.

"To put bounties on U.S. soldiers heads, this is serious. Something should be done," Gregoire said. She said she hasn't received an explanation for his death, raising her suspicions a bounty was involved.

"It's almost been a year later, and I don't have any reports on the final findings. I can't help but wonder if his death was caused by this," she said.