Lamar currently does not have a license and has been suspended from driving for one year.

Khloe Kardashian Odom's husband has had his driver's license suspended for one year following his DUI arrest in L.A. this morning, E! News has confirmed.

Public Information Officer Leland Tang tells E! News that Lamar currently does not have a license and has been suspended from driving for one year. According to Tang, the procedure for the post-DUI license suspension is as follows: officers take the license and give a receipt form detailing the suspension. In one year, Lamar will have to reapply and take a written test.

Lamar was arrested at 3:54 a.m. Friday morning after being pulled over on the 101 freeway.

According to a report of his arrest, the 33-year-old basketball star was driving in as erratic manner at 50 miles per hour (the speed limit is 65). Police conducted a traffic stop and pulled him over in the vicinity of Coldwater Canyon and the 101. Mr. Odom was identified by his California driver's license and was administered a field sobriety test. He was unable to perform the field sobriety test then subsequently said "no" when the officer asked him to do a chemical test.

A source told E! News today that "Khlo and the family are urging Lamar to seek treatment." 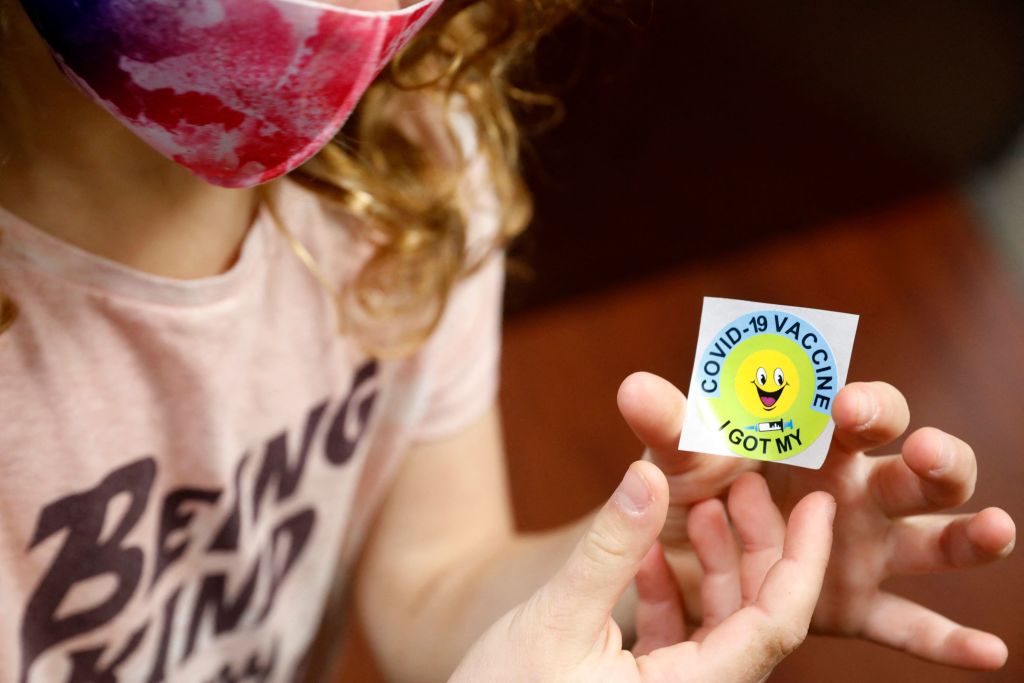 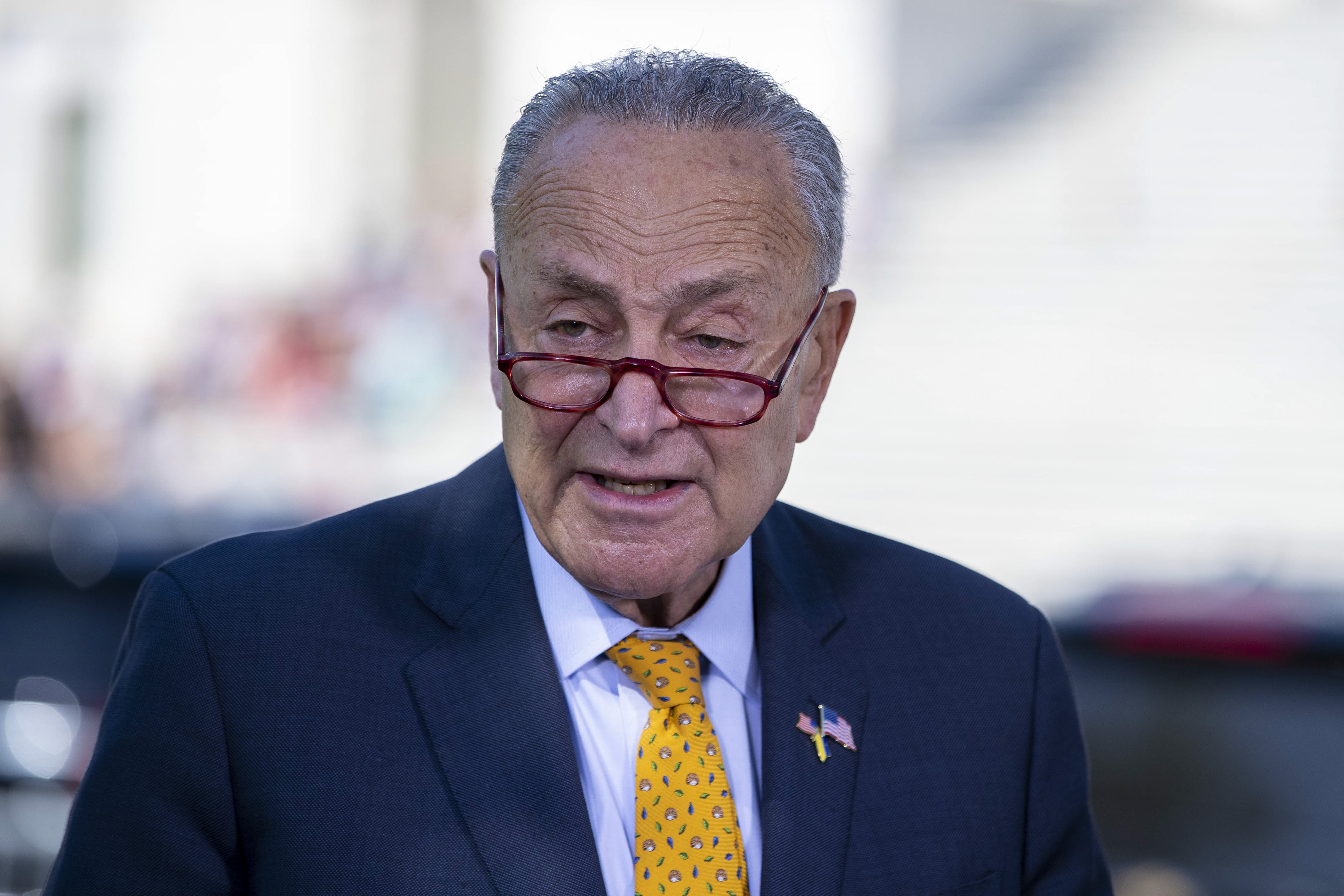 A source also tells us of Lamar's DUI arrest, "Hopefully this will be his wake up call."

In the weeks prior to Lamar's bust, he and Khlo have faced endless divorce rumors, which a family source shot down to E! News. "They have never spoken to a divorce attorney," the source said.