The Lady Gaga concert at Mohegan Sun last Saturday is getting national attention and it’s not for the singer’s performance but rather for her concern for a fan who was injured during the show.

The Twitter account @ladygaga_JWT posted a two-minute video in which Gaga stops the show to check on a woman who was hurt and Billboard magazine reports it was from Mohegan Sun.

“Hi. I just looked over and I saw. You doing alright?” Lady Gaga asks. “Are you gonna stay? Do you need some extra help?”

A girl who identified herself on Twitter as the person who was injured at the show Tweeted that someone hit her in the face with an elbow while jumping to catch a rose Lady Gaga threw.

Gaga asked if the girl if she needed a paramedic.

“Meredith, I’m so sorry that you got hit in the face and that you’re bleeding. You OK?” Gaga asked. “We’re gonna make sure that you’re OK, alright.” 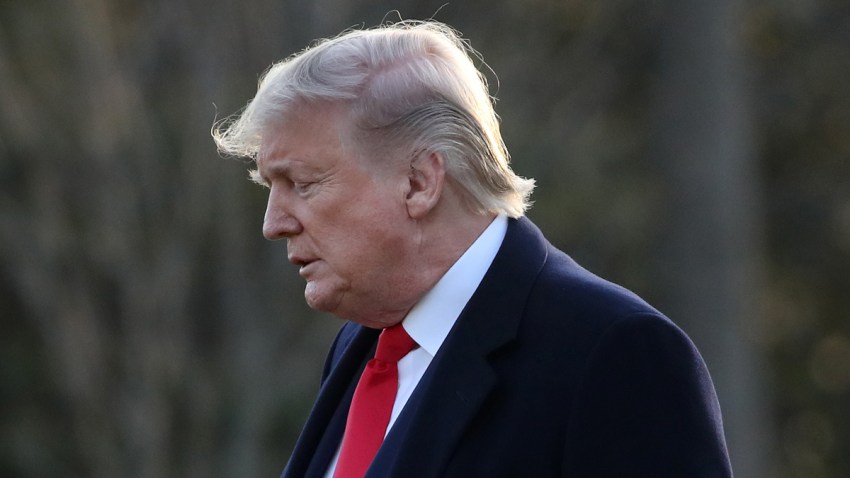 “I think she’s gonna go off now to see the doctors, but we all need to remember is that there’s somethings that are more important than show business,” Gaga said.

She then went on to dedicate a song to Meredith.

“Make sure to get that girl a backstage pass, too,” Gaga added.

NBC Connecticut reached out to the girl who identified herself as person who was hurt and we have not heard back.

Mohegan Sun said their understanding is that one fan accidentally bumped into another and the person who was injured stayed for the rest of the show.

“It’s our understanding that the guest was accidentally bumped into during a very exciting moment of the concert and sustained an injury that Lady Gaga recognized from the stage and wanted to insure the guest was okay. Mohegan Sun Arena security and EMT responded and treated the guest, and we believe she stayed for the remainder of the show,” Senior VP of Sports and Entertainment Thomas Cantone said in a statement.