"La La Land" director Damien Chazelle has waltzed off with the top honor at the Directors Guild of America Awards held Saturday in Beverly Hills.

At 32-years-old, Chazelle, a first-time nominee, is the youngest ever recipient of the prize. The DGA win is the next step on the path to the Oscars. Only seven times has the DGA winner not gone on to win the directing prize at the Academy Awards. 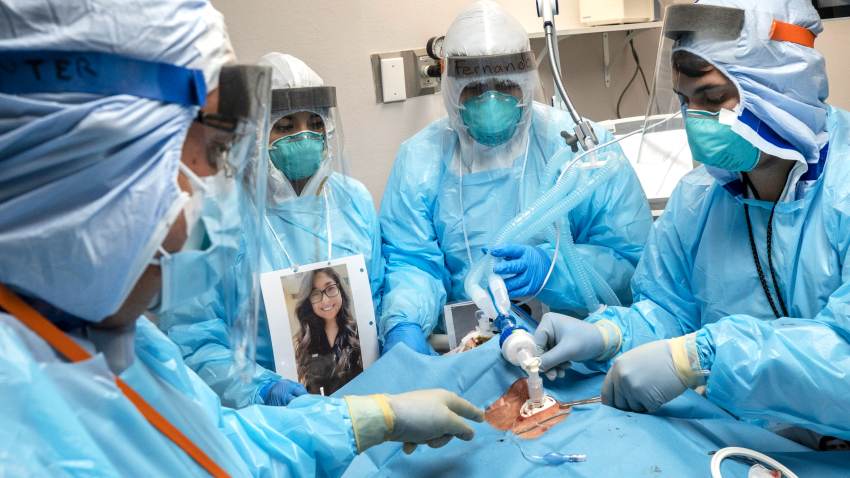 Chazelle was up against Barry Jenkins for "Moonlight," Kenneth Lonergan for "Manchester by the Sea," Garth Davis for "Lion," and Denis Villeneueve for "Arrival." All but Davis are also nominated for the Oscar.