In an effort to continue helping kids beyond 2018, Country Time will donate $1 up for every retweet its Legal-Ade video receives up to $500,000

The world’s fifth-largest food and beverage company has launched a campaign to assist kids who are fined for setting up lemonade stands.

Country Time lemonade and its parent company, Kraft Heinz, will reimburse children for permit violations and fines up to $300, according to a news release. A company spokeswoman said in an email to NBC that the $300 cap was established after the group reseached previous lemonade stand closures.

Some local governments require permits or licenses to operate a business regardless of its size. The campaign’s launch came about a week after police shut down a stand run by two Denver boys who didn’t have a proper permit, according to NBC affiliate WBBH.

The offer is valid for fines received during the 2017 or 2018 calendar years or for parents who bought a permit for their child to sell lemonade this year.

The group’s Legal-Ade team will review each submission and pay fines until the company’s expenses total $60,000. The offer is applicable for kids 14 and younger.

"When we saw these stories about lemonade stands being shut down for legal reasons, we thought it had to be an urban myth," the spokeswoman said. "After looking into it and seeing even more instances, we realized these weren’t myths, they were real stories. A very real response seemed the best way to shine a light on the issue." 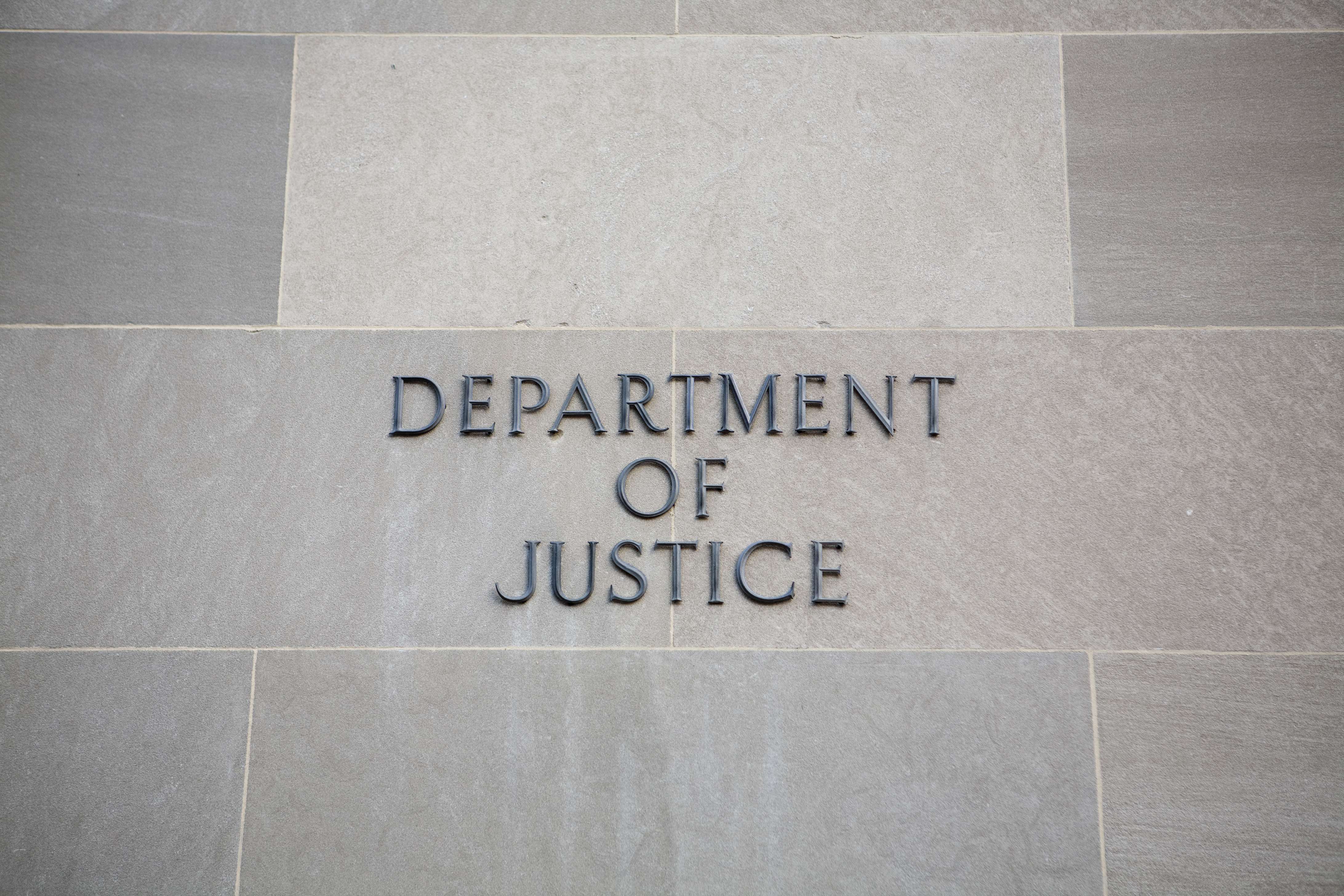 Crime and Courts 51 mins ago Courtesy of Freedom Center of Missouri

To apply, parents can upload a picture of the fine or permit with a statement explaining what the lemonade stand means to the child in the child’s words.

The spokeswoman said the company has received a "small number" of reimbursement requests since beginning the campaign Thursday.

In an effort to continue helping kids beyond 2018, Country Time will donate $1 for every retweet its Legal-Ade video receives up to $500,000. As of Tuesday afternoon, the video had been retweeted more than 93,000 times.