Next year's ceremony to include a moment of silence at 12:25 p.m., the time the shots rang out

"The tone is very important," Dallas Mayor Mike Rawlings said. "We want to mark this day by remembering a great president with a sense of dignity and honor he deserves. The 50th will be a serious, respectful and understated public memorial."

The ceremony will include a moment of silence at 12:25 p.m., the time the shots rang out. The mayor will ask that the silence be observed citywide. 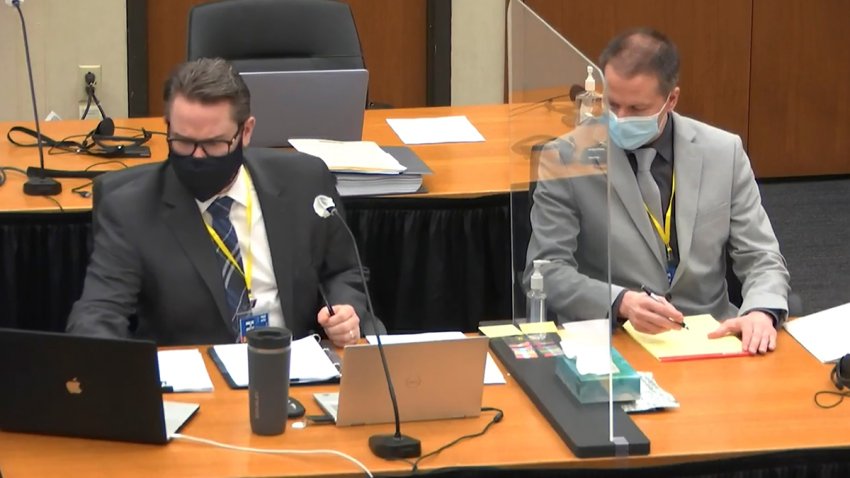 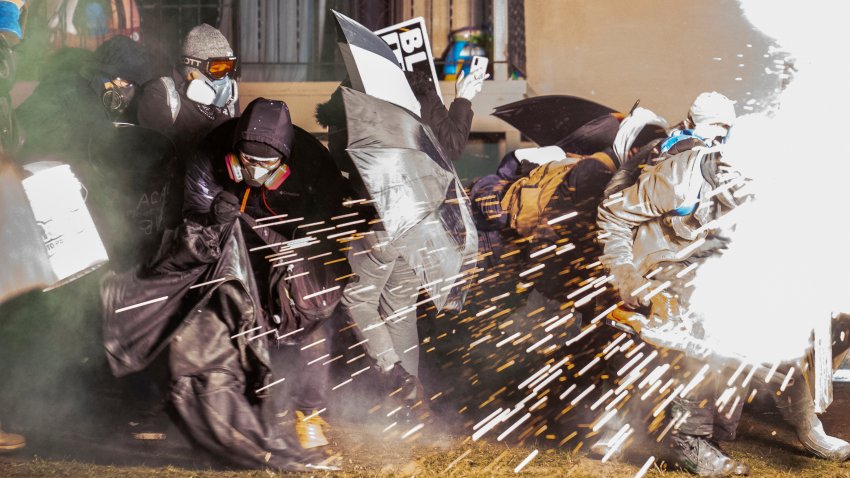 Rawlings said public donations are being taken to cover the cost and no tax money will be used.

Plans call for issuing tickets for the Dealey Plaza event because organizers expect more people will want to attend than the plaza can safely hold.

The mayor said community groups will be consulted about how to fairly distribute the tickets.

TV monitors will be erected elsewhere downtown so people who can't get tickets can still watch the service.

Another murder that same November 1963 day was the killing of Dallas police officer J.D. Tippit, who was on patrol in the nearby community of Oak Cliff looking for the president's killer.

Nearly 49 years later, a memorial to Officer Tippit was unveiled Tuesday at the corner of 10th Street and Patton Avenue in Oak Cliff where the shooting occurred.

The Dallas Independent School District supported the memorial after all these years on land that is now part of Adamson High School but had been private land until recently.

Attending the dedication was former Dallas police detective Jim Leavelle, who was assigned to Tippit's case.

"I think it’s a great honor to Tippit, and he deserves it, and I’m just glad I could be alive to see it," Leavelle said.

As for the Kennedy ceremony, a committee of high profile Dallas leaders appointed by Rawlings is planning the memorial.

"I'll never forget the faces of all the weeping women and the men who were just stricken, I mean you can imagine how shocking this was," said Dallas Citizens Council leader Ruth Altshuler, the committee chairperson.

"I hope the way that we conduct ourselves with this event will inspire another generation to think about how we treat one another," Kirk said.

More information about the Kennedy Memorial Ceremony can be found at www.50thHonoringJohnFKennedy.com.