Is the Customer Always Right? Rude Shoppers Could Be Fueling Labor Shortage

It's a phrase as old as time: "The customer is always right."

But is that really true anymore? Recent surveys suggest rude shoppers could be fueling the labor shortage that is crippling the country right now.

We've seen those viral videos play out over the past year, with screaming fits at restaurants or retail shops as frontline workers often taking the brunt of pent-up customer frustrations during the pandemic. On the flipside, disagreements over mask policies at small businesses have left some customers feeling mistreated.

If anything, consumer experts are hoping to share a public service announcement ahead of the busy holiday season as the nation is still short about 200,000 retail jobs.

"The labor shortage right now is certainly being impacted by consumer behavior, and I think all of us need to acknowledge that,” said Lisa Miller, a consumer strategy and insight specialist based in Dallas. “We all just need to remember to be kind to each other, especially this holiday season." 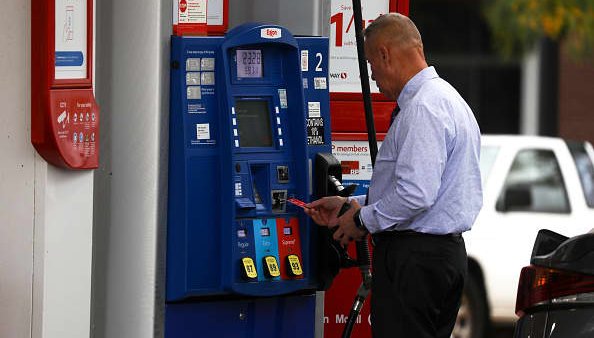 Why U.S. Gasoline Prices Vary So Much From State to State 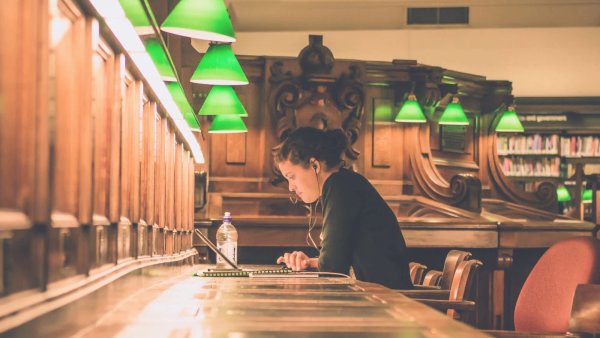 College Enrollment Notched the Largest Two-Year Decline in 50 Years, Due to Covid

She spends a lot of time tracking consumer sentiments, and she said her work has certainly been a roller coaster ride over the past 18 months.

“We’re part of the opportunity, and we’re part of the problem,” Miller said. “Do you really need to make somebody cry because your hamburger is not right? Probably not."

In her own research nationwide, she found that 74% of consumers strongly agree that frontline employees and servers need to be treated better by customers.

A separate survey of workers released in August by Black Box Intelligence shows similar results – more than two-thirds said a key reason for the labor shortage was customer disrespect.

Labor Department data also shows that workers in customer-facing roles are quitting at higher rates than in other industries. An August report by the U.S. Bureau of Labor Statistics showed that workers in hotels, food services and retail quit at a higher rate that month than the record national rate.

Of course, there's plenty of blame to go around on what's causing the labor shortage, from expanded federal unemployment benefits to workers saying they're not paid enough for what they do.

Either way, Miller said more than ever before there's been a shift in employees demanding better treatment.

“There's a restaurant in the northeast, and they literally put a sign on the window that says, ‘Be kind or leave.’ Actually what's happening is restaurant operators and retail shops are taking a stand. One of the most important things that workers want, whether it's a retail worker or restaurant worker, is that they be treated with respect,” said Miller. "Yes, pay is important, but at the end of the day, life is way too short. And we saw that last year with a lot of people sitting on the sidelines deciding not to re-join the workforce."

Miller stresses that it’s up to managers to support their employees in certain situations.

“I think the first thing is I would start with, is those managers – just to make sure that they have the employees' back in all respects,” she said. “And if you’re a frontline employee and somebody has bad behavior, all you can do is kind of call him on it. One of the ideas is to kind of pivot them to encourage them to stop, listen and defuse it.”

Miller shared some good news that might paint a better picture for everyone this holiday season. She calls her latest research "The Journey Back to Joy," which she documents on her website.

One of her latest surveys involving 1,000 consumers nationwide shows that 56% of consumers are actually happy and excited about the holidays, compared to just 39% a year ago.

She said the hope is that customers are going into November and December with a better mindset and hopefully better attitudes.

“We all just need to remember to be kind to each other especially this holiday season. Because some of these issues with inventory, they’re not going to get any better, they’re actually going to be getting worse,” she said. “Be patient. Things are not going to get better overnight. With the holidays coming, we have got to be more patient and more kind in shopping and remember those employees are doing their best job."