In the central Oregon city of Bend, the sole Planned Parenthood clinic serving the eastern half of the state is bracing for an influx of patients, particularly from neighboring Idaho, where a trigger law banning most abortions is expected to take effect this summer.

Across the U.S. West, many abortion providers serving rural areas were already struggling to meet demand in a vast region where staffing shortages and long travel distances are barriers to reproductive services for women. Oregon alone is larger geographically than the entire United Kingdom.

Some facilities serving rural communities in states where abortion remains legal worry those pre-existing challenges could be further compounded by the overturning of Roe v. Wade, as more patients travel from states where the procedure is banned or greatly restricted. 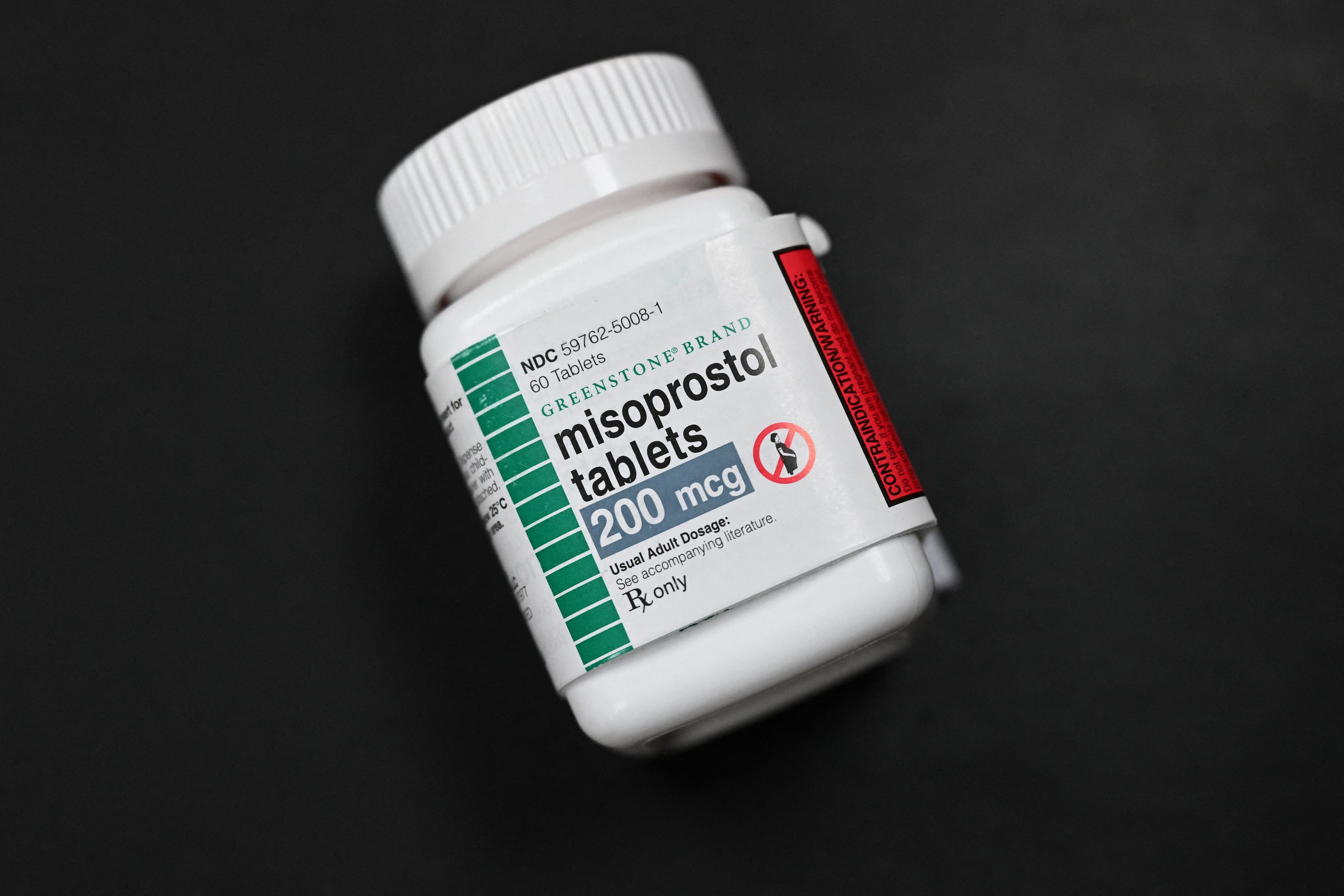 Northwest Abortion Access Fund, a nonprofit that helps patients pay for travel and the procedure itself, has been tapped to receive the first $1 million. NWAAF has worked with the Bend clinic for 20 years, and they are collaborating to meet the needs of a growing number of patients.

Dennis-Cook says her clinic is providing additional training for staff and modifying schedules “to ensure that we can accommodate increases in patient numbers” as more people travel farther for care.

Before the Supreme Court overturned Roe v. Wade, 20% of U.S. women already had to travel at least 42 miles to reach the nearest abortion clinic, according to 2014 data analyzed by the Guttmacher Institute, a research group that supports abortion rights, which published its findings in The Lancet Public Health. Across much of eastern Oregon, that distance can jump to nearly 180 miles. As more states move to enact trigger bans on abortion, distances could increase further for many patients.

Dennis-Cook says the Bend health center has been seeing patients coming from as far away as Texas.

A clash between abortion supporters and opponents broke out during an abortion rally in New York on Saturday.

Bend's clinic has six exam rooms and receives about 600 visits per month. As it is “on the smaller side,” Dennis-Cook said it is “limited” in what it can provide.

“We only do first trimester procedures here," she explained. She added the clinic can't do procedures involving general anesthesia. "We don't have a plethora of nurses who can do that type of work to draw from."

Smaller abortion clinics, particularly ones in rural areas, have historically grappled with shortages of staff and doctors who can perform the procedure. This in turn affects scheduling availability.

Amidst growing demand for travel funds, NWAAF has already exhausted its planned operating budgets for this year, according to Riley Keane, a Practical Support Lead for the group.

“Last year we gave away about $1 million all told,” Keane explained, referring to grants given to clinics to cover abortion costs and travel funds provided to patients. She said this year NWAAF is "on track to double that potentially.”

All of the Supreme Court justices were questioned about their judicial beliefs on the legal precedent of Roe v. Wade during their senate confirmation hearings. Here’s what they had to say.

Keane expects the $1 million from Oregon's new abortion access fund will make “a huge difference” for NWAAF, which normally relies on individual donors. She says this year marks the first time the group is receiving government money.

NWAAF says it is concerned about providing travel funds to patients in states where abortion is banned or greatly restricted, but added it is working with legal professionals to assess the shifting landscape.

“They keep us up to date on things we need to be concerned about,” Keane said.

In response to laws such as those passed in Texas allowing private individuals to sue abortion providers, the governors of Oregon, Washington and California announced a joint commitment to protect patients and doctors “against judicial and local law enforcement cooperation with out-of-state investigations, inquiries and arrests.”

The three Democratic governors also said they will refuse “extradition of individuals for criminal prosecution" for receiving or supporting abortion services that are legal in their states.

Keane says NWAAF will continue its work for now. “Currently, our legal advisers haven’t told us that we need to stop operating,” she said.