Russia launched its assault on Ukraine just over six weeks ago. The fighting has displaced millions of people within the country and prompted more than 4 million Ukrainians to seek shelter abroad.

The United Nations’ humanitarian chief said Thursday he's not optimistic about securing a ceasefire to halt the fighting in Ukraine following high-level talks in Moscow and Kyiv that underscored how far apart the two sides are.

Undersecretary-General Martin Griffiths gave the bleak assessment in an interview with The Associated Press in the Ukrainian capital after wrapping up talks with Prime Minister Denys Shmyhal and other top officials. That followed discussions with Russian Foreign Minister Sergey Lavrov in Moscow earlier in the week.

“I think it’s not going to be easy because the two sides, as I know now ... have very little trust in each other," he said.

“I'm not optimistic,” he added later.

U.N. Secretary-General Antonio Guterres dispatched Griffiths to the Russian and Ukrainian capitals to explore the possibility of establishing a cease-fire that would allow desperately needed aid into Ukraine and potentially lay the groundwork for talks aimed at ending the war.

LX News host Nik Z talks with two friends of his who have left Russia amid war with Ukraine. Many Russians are scared to even call it a war, lest they face prosecution. Meanwhile, they don't have access to their bank accounts due to sanctions.

Griffiths suggested that goal remained far in the distance.

“Obviously, we all want that to happen. But as you know — you’re here — that’s not going to happen immediately,” he said.

Russia launched its assault on Ukraine just over six weeks ago, on February 24. The fighting has displaced millions of people within the country and prompted more than 4 million Ukrainians to seek shelter abroad.

The UN’s human rights office has recorded more than 1,400 civilians killed in the fighting, though the actual numbers of deaths is certain to be higher.

Representatives of the two countries have held a number of meetings by video link and in person, but those discussions have not ended the fighting.

Short of a full ceasefire, Griffiths said he is seeking ways to build confidence on both sides and focus on smaller goals, such as establishing local ceasefires in parts of the country and creating humanitarian corridors that allow civilians to escape the fighting.

“This war is not stopping tomorrow,” he said. “Where we are a little bit closer is to get the understanding of both sides ... of what a local ceasefire would affect. There are many parts of Ukraine where we can achieve tomorrow local ceasefires, which are defined in geography and time.”

Relief supplies have begun flowing to some harder to reach parts of the country, he noted.

Russian troops have withdrawn from parts of Ukraine, particularly around Kyiv, ahead of what many believe is an intensified push in the country’s east.

Ukrainian Foreign Minister Dmytro Kuleba renewed his country’s plea for more weapons from NATO countries Thursday, pointing to atrocities that have come to light in the town of Bucha and other areas that Russian troops have withdrawn from in recent days.

Local ceasefires could still mean progress even in areas without ongoing fighting, Griffiths said, because they require that forces don’t move and so therefore could not regroup elsewhere.

Aid groups have struggled to get supplies to those in need.

Over the past week, members of a Red Cross convoy were prevented from reaching the besieged city of Mariupol to help evacuate a convoy of civilians. They were detained at one point during their mission, and eventually ended up accompanying around 1,000 people who had found ways of their own out of Mariupol to a city further west.

An overwhelming majority of the 193-member U.N. General Assembly has twice called for an immediate end to the fighting in Ukraine, on March 2 and March 24. 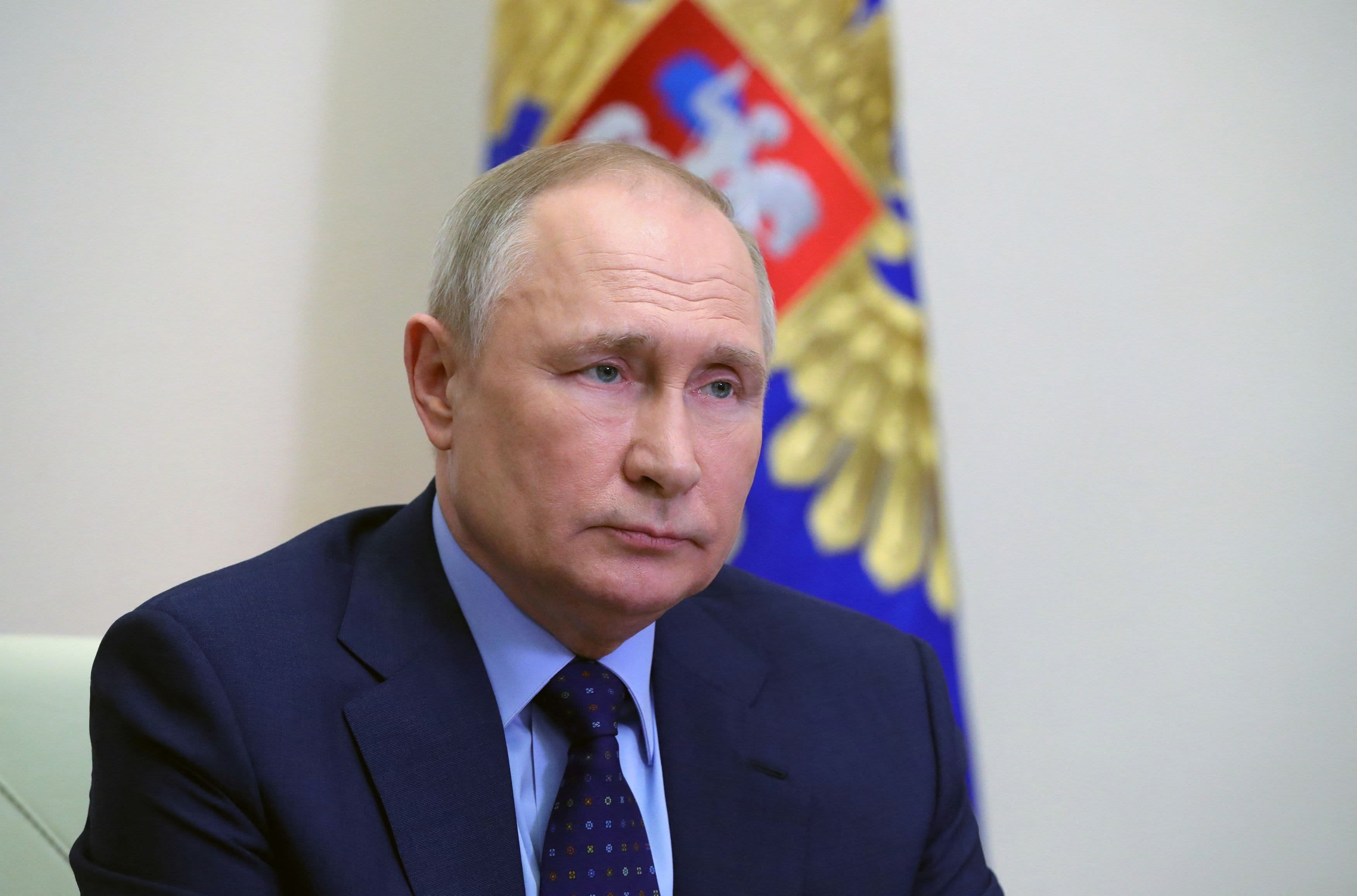 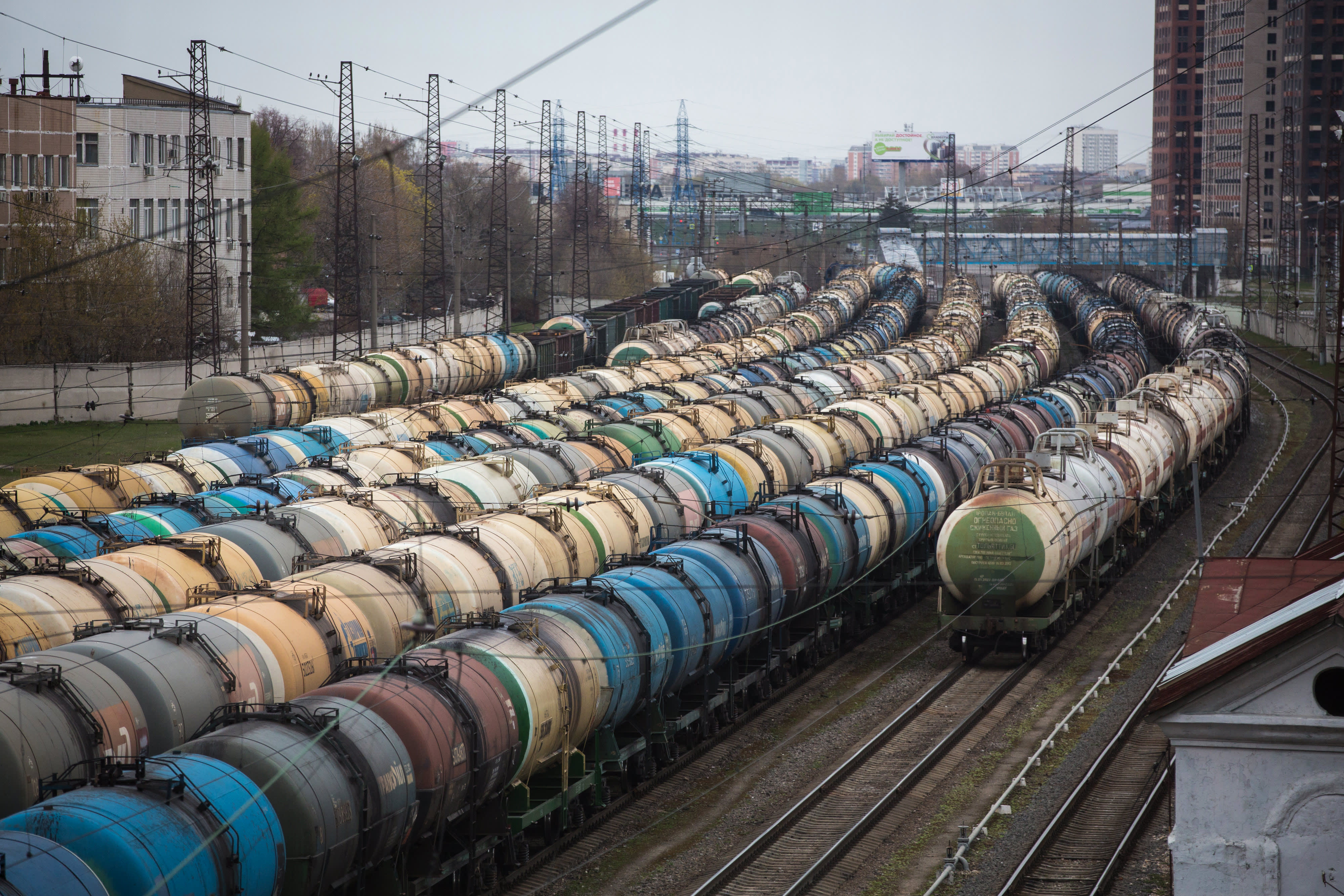 Griffiths said he expects to travel to Turkey in the next week for further talks aimed at reaching a ceasefire. That country, which shares a Black Sea coast with Russia and Ukraine, maintains ties with both and has positioned itself as a go-between for peace negotiations.

He also expects to return to Moscow, and characterized his most recent visit as a first round of talks.

“Look, I’m used to the idea that a ceasefire, which is what I’m tasked to try and achieve, takes time,” he said.