Fourteen horses were found shot to death in rural eastern Kentucky, leading to an investigation of who was responsible for what a sheriff called a "heartbreaking" slaying.

A horse owner contacted authorities in Floyd County on Monday after finding one of his animals had been killed, before investigators found more slain colts, fillies, mares and stallions the next day, Sheriff John Hunt told NBC News.

"It's heartbreaking," Hunt said. "We're in a region where horses are still part of our daily life. We show them, race them, ride them back and forth every day." 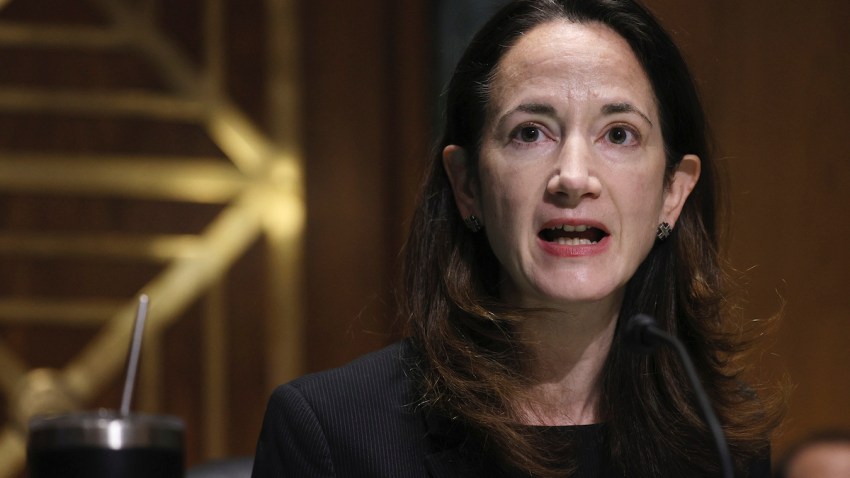 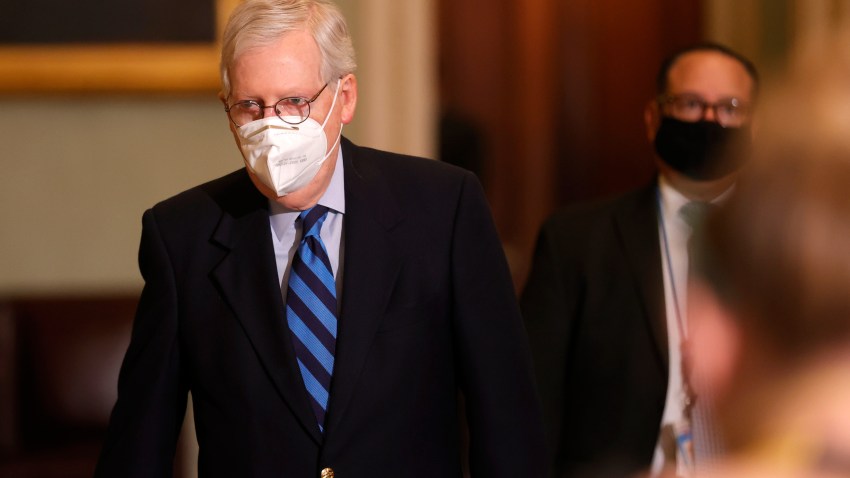 For the full story, go to NBC News