Golden Globes night is Hollywood's chance to honor its work, while it's the average viewer's chance to gawk at the gowns (and the jewels) worn by glamorous stars.

But, after the memories of the glitz and the gowns have faded, the gaffes — those unplanned, unintented moments that make viewers guffaw, or grimace — may remain.

In fact, Sunday night's live ceremony began with a gaffe: After a pre-produced, "La La Land"-inspired cold open, first-time Globes host Jimmy Fallon welcomed the audience and then immediately announced the teleprompter was down. 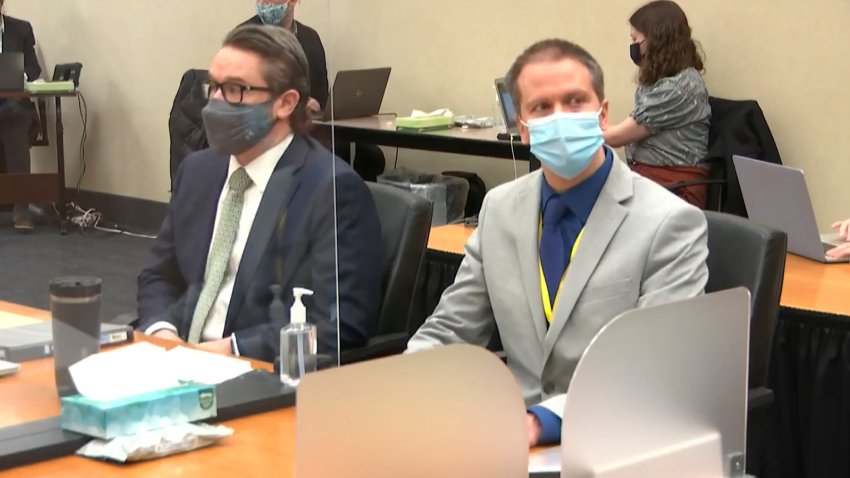 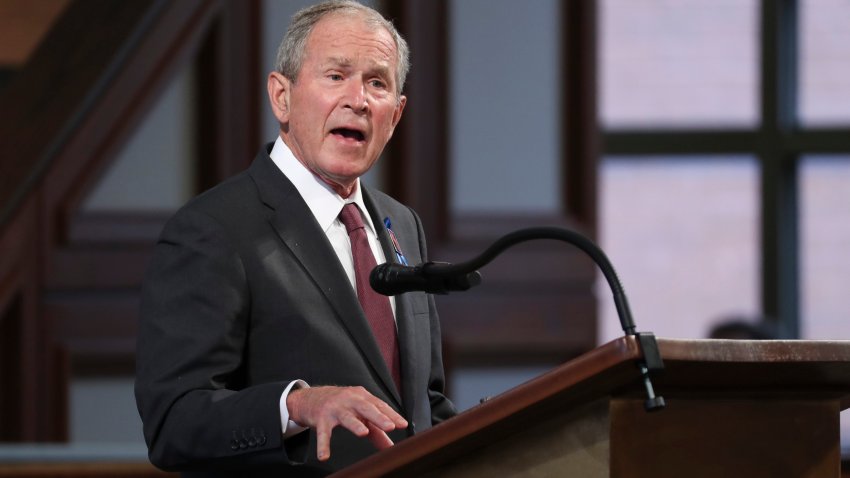 “This is a great way to start the show. I can do impressions,” Fallon offered as he stalled. “Cut to Justin Timberlake, please.”

To the production team’s credit, the prompter was back online quickly.

“We have another monitor coming in,” Fallon said. “You know what, I’ll make up this monologue. We’re here, this is what happens at the Golden Globes already. Already you have your Golden Globes moment. Already. It’s like a gift. I’m happy I didn’t trip. Here we go.”

As the Associated Press pointed out, the prompter gaffe was the second recent fiasco for Globes producer Dick Clark Productions, which presented the infamous Mariah Carey flub on New Year's Eve.

But the prompter outage may have been an ideal Globes gaffe: Viewers credited Fallon for saving face while it was quickly handled, and, by starting with a mistake, there was nowhere to go after that but up.

Pharrell was widely commended for responding with restraint. But the less-forgiving internet panned Hager for confusing two acclaimed films starring persons of color.

Presenter Michael Keaton later repeated the error when announcing the nominees for best supporting actress in a motion picture: He announced Octavia Spencer as the nominee for the film "Hidden Fences." It wasn't clear whether Keaton was riffing off the earlier mistake or not, but he drew criticism for it all the same.

The twitter-verse used the flub as an opportunity for satire, coming up with other mashup movie titles:[[410042375, C]]

Hager Bush apologized Monday on the "Today" show, saying she had seen both movies and made a "mistake."

Another awkward moment on-stage featured presenter Sofia Vergara mispronouncing “annual,” which was presumably a joke she was reading from the teleprompter, not a gaffe on the actress’ part. Still, the joke didn’t come off quite right and left many wondering what, exactly, had happened there.

A similar moment came when presenter Goldie Hawn was at the mic — a joke, presumably written for the actress, didn't quite land, leading viewers to speculate on whether Hawn was intoxicated, or near-sighted, or both, or neither. Again, while not a gaffe exactly, it was another "What?" moment in a night mostly free of controversy.

And unforgiving though it may be, the internet does get credit for almost instantly creating a Twitter account for "Hidden Fences."

Editor's Note: An earlier version of this story misstated the name of Octavia Spencer, the star of "Hidden Figures."