The recall covers some Chevy Tahoes and Suburbans, as well as some GMC Yukons and Cadillac Escalades.

General Motors is recalling nearly 340,000 big SUVs in the U.S. because their daytime running lights may not shut off when the regular headlights are on.

The National Highway Traffic Safety Administration says in documents posted on its website Thursday that having both lights on at the same time could cause glare for oncoming drivers, increasing the risk of a crash.

The recall covers certain 2021 Chevrolet Tahoes and Suburbans, as well as some GMC Yukons and Cadillac Escalades.

GM says it has no reports of any crashes or injuries caused by the problem.

Dealers will update software that controls the lights. Owners will be notified by mail starting Dec. 19. 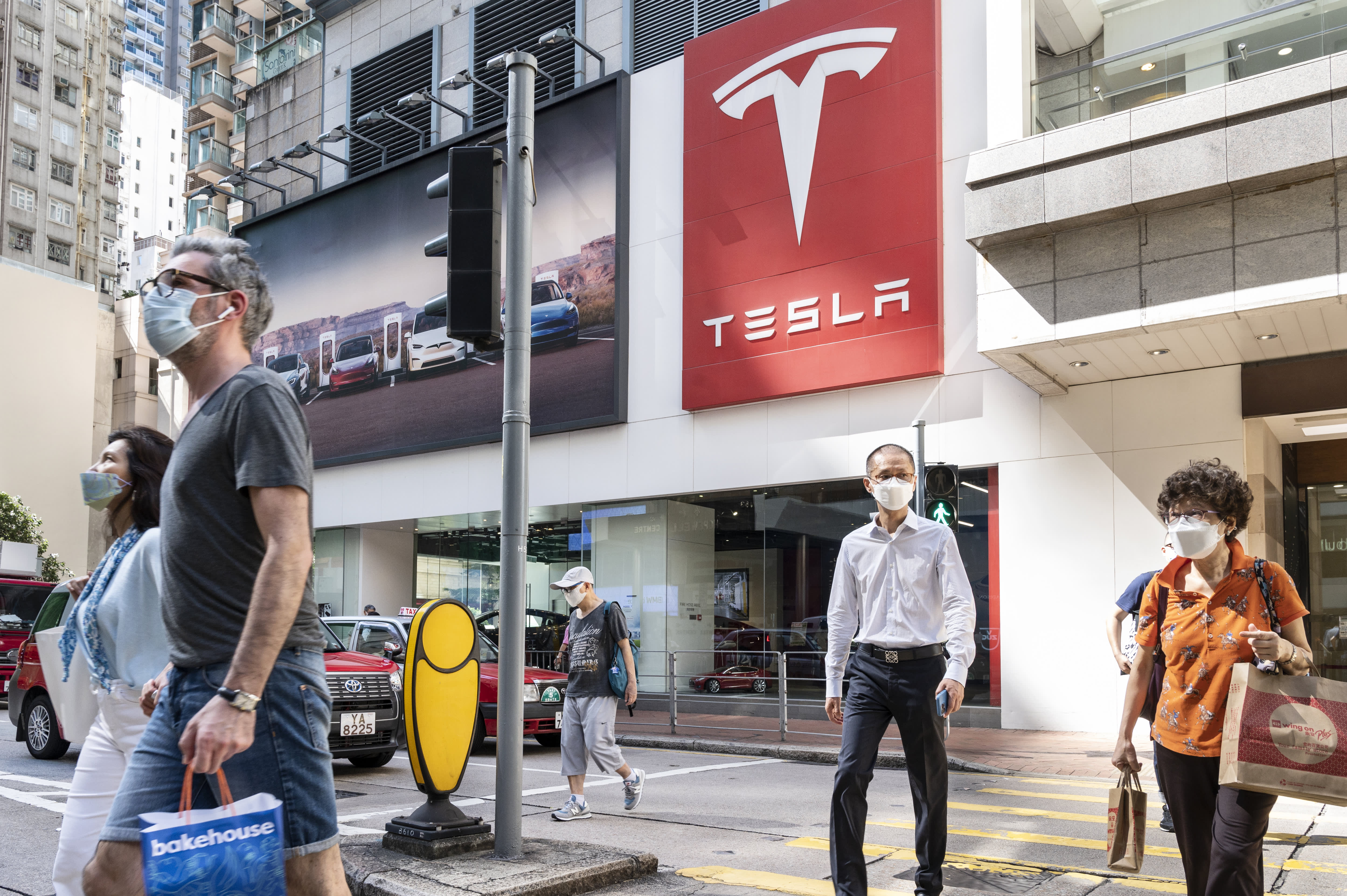 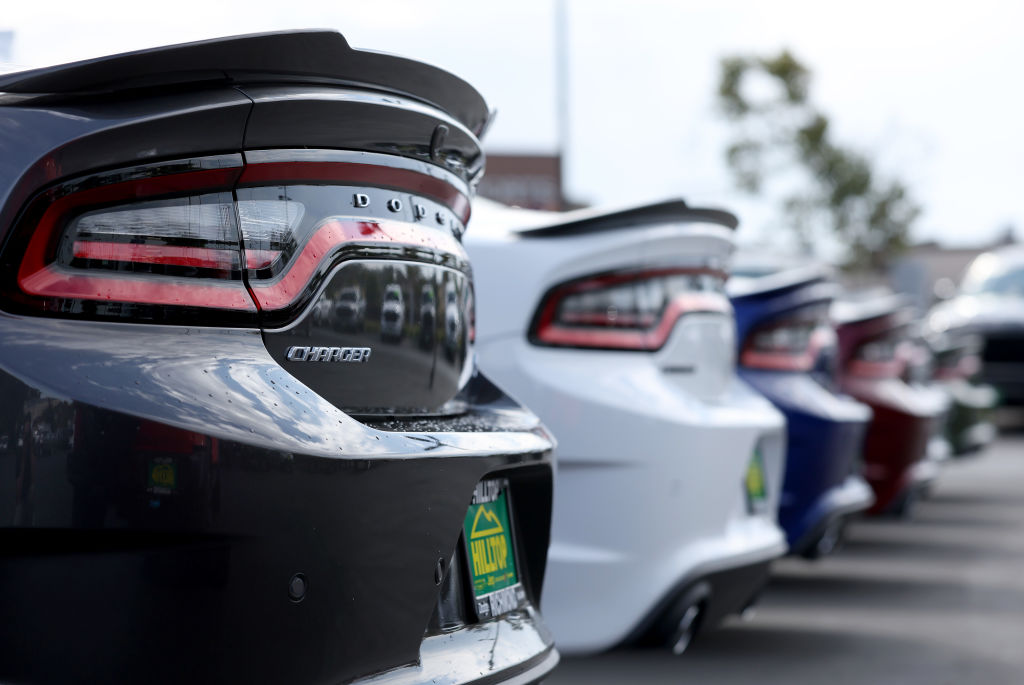