In Germany, Europe's largest economy, the federal labor agency pays at least 60% of the salary of employees who are on reduced or zero hours

Germany’s governing parties agreed on a 130 billion euro ($146 billion) stimulus package Wednesday to help kick-start the economy, which like others around the world has taken a heavy hit from the coronavirus pandemic.

Following 21 hours of talks over two days, Chancellor Angela Merkel said members of her left-right coalition had come up with a “bold response” that would boost consumer spending, invest in innovation and ease the financial strain on families and others.

The stimulus package will see the main value-added tax rate cut from 19% to 16% and the reduced rate from 7% to 5% for six months, starting July 1.

Debt-laden municipalities will receive financial aid from the federal government, which will shoulder 120 billion euros of the overall package covering the years 2020 and 2021.

And families will receive a 300 euro payment per child, with higher payments for single parents.

Among dozens of other measures, the government will extend aid to sectors that have been particularly badly hit by the pandemic, increase financial incentives for electric and hybrid vehicles, and see greater government investments in areas such as renewable energy storage, quantum computing and digitalization.

Merkel noted that government-backed short-time work programs have kept 7 million people from losing their jobs due to the economic downturn.

Germany saw unemployment rise modestly to 6.3% from 5.8% over the past month.

The jobless rate in the 19 countries that use the euro rose to 7.3% in April, the first full month when pandemic lockdowns hit the continent, from 7.1% in March, statistics agency Eurostat said Wednesday.

Europe's rise in unemployment has been moderate by international standards because employers are making extensive use of government-backed short-time work programs such as Germany's, which allow them to keep employees on the payroll while they await better times. 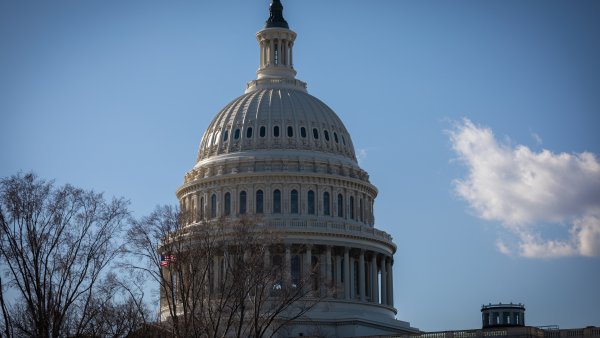 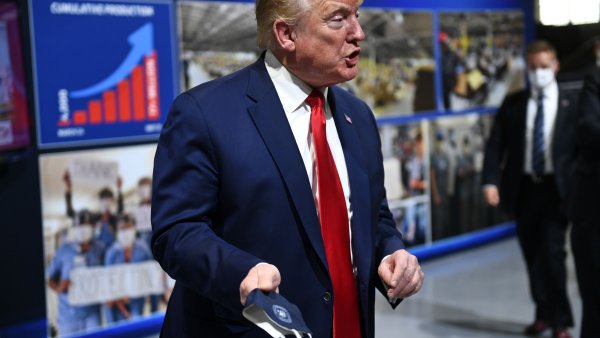 Doctors Kept Close Eye on Trump's Use of Malaria Drug

In Germany, Europe's largest economy, the federal labor agency pays at least 60% of the salary of employees who are on reduced or zero hours. Some 10.66 million people were registered for that program in March and April, and 1.06 million followed in May, the labor agency said — though it stressed that this doesn’t mean all of them were actually put on short-time work. Germany has a population of 83 million.

In the United States, which has fewer automatic furlough programs than Europe, the jobless rate has rocketed to almost 15% from 4% before the crisis, and new figures due Friday are expected to show a further increase to nearly 20% in May.

The European jobless figures, however, also appear flattened by the fact that some unemployed people likely stopped looking for work and stopped being counted as jobseekers.

That seems to be the case in a country like Italy, where the jobless rate actually fell, to 6.3% from 8% in seasonally adjusted terms.