Fauci Says He and His Family Have Been Receiving ‘Serious Threats'

Dr. Anthony Fauci said Friday that he and his family are receiving hate mail and “serious threats” from people angry over his advice on the pandemic.

“There are people who get really angry at thinking I’m interfering with their life because I’m pushing a public health agenda,” he said during a podcast interview with CNN commentator David Axelrod. “The kind of not only hate mail but actual serious threats against me are not good.”

Fauci, the director of the National Institute of Allergy and Infectious Diseases, and his family have been assigned a security detail after threats were made against his wife and daughters.

“I mean, really? Is this the United States of America? But it’s real. It really is real,” he said.

Fauci revealed that he has previously been targeted for his work on finding treatments for HIV/AIDS. However, he said, “it’s really a magnitude different now because [of] the amount of anger.”

“I’ve seen a side of society that I guess is understandable, but it’s a little bit disturbing,” he added.

Fauci has become one of the most trusted and recognizable infectious disease experts in the nation. Known for his candid advice, Fauci has often opposed President Donald Trump in recommending school closures, state lockdowns and the use of face masks in public areas where social distancing isn’t possible. He was also a key adviser to the White House in recommending the closure of businesses early on in the outbreak in the U.S. 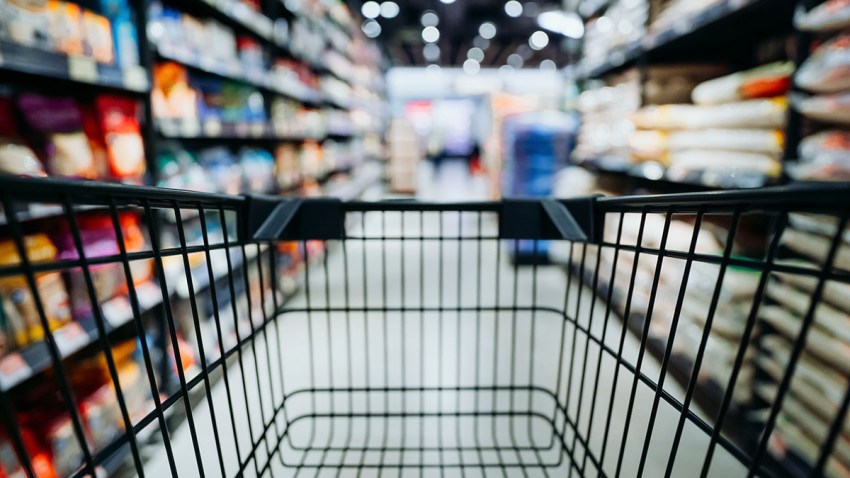 26 Million Americans Are Going Hungry Amid the Pandemic. What To Do If You're One of Them 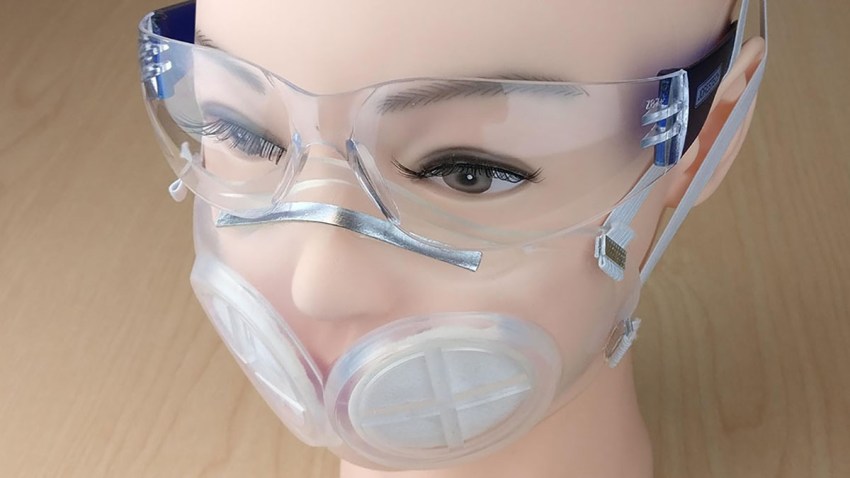 He told Axelrod that the attacks are a reflection of the “divisiveness of our society at [the] political level.” He asserted that the coronavirus pandemic is a public health issue that should not be politicized.

In the past, President Donald Trump and other White House officials have criticized Fauci’s advice on Covid-19. During an interview earlier this month with Fox News’ Sean Hannity, Trump said “Dr. Fauci’s a nice man, but he’s made a lot of mistakes.”

Fauci, who is a key member of the White House’s coronavirus task force, was also not invited to Trump’s press conferences on the pandemic this week.

“What we are talking about are fundamental principles of public health, and I don’t see how people can have animosity to that,” he said. “The hostility against public health issues is difficult to not only understand but difficult to even process.”

Fauci said he understands the negative economic consequences of shutting down the country for a prolonged period of time. He and other health officials are working on reopening America safely “in a measured fashion,” he said.