Each year, millions of woman go for a mammogram. The radiologist sees something suspicious, orders a follow-up x-ray or ultrasound, and it turns out to be nothing.

It's distressing, takes up a lot of time and can cost money.

But a new study suggests women who got a false positive were 39 percent more likely to get breast cancer over the next 10 years than women who simply got a negative result on a mammogram, Louise Henderson of the University of North Carolina-Chapel Hill and colleagues found, NBC News reported. 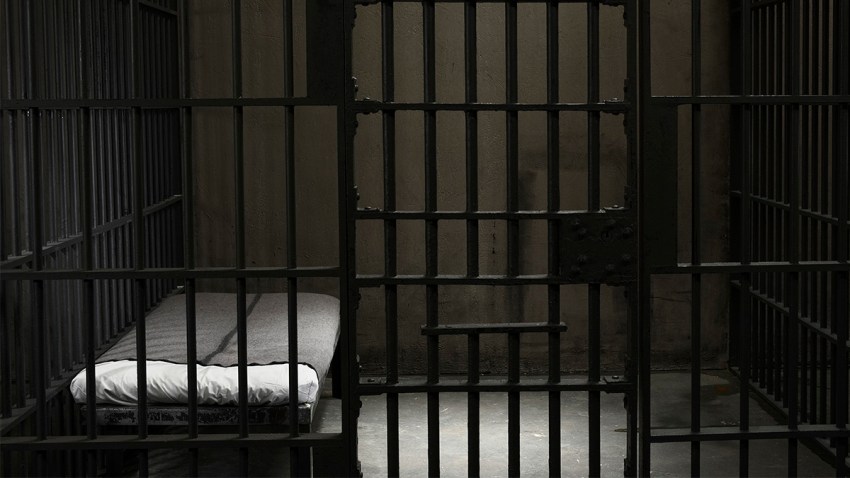 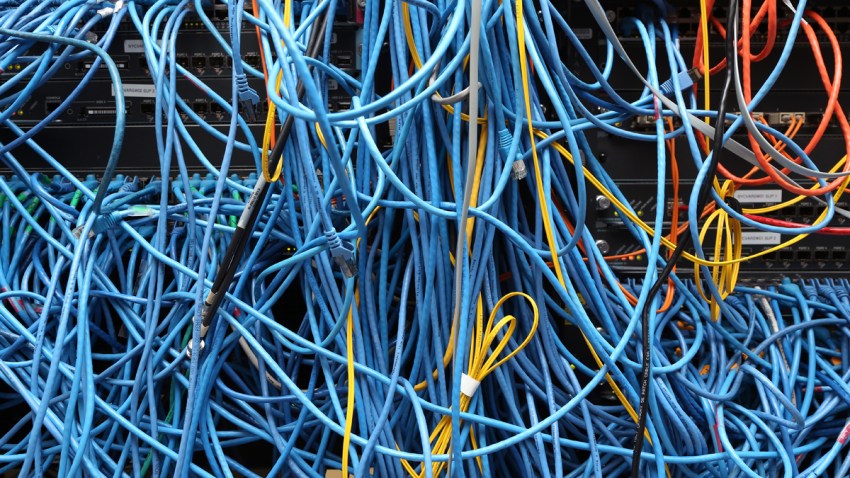 Women whose x-rays looked serious enough to get them sent for a biopsy were 76 percent more likely to later have an actual breast cancer diagnosis, they reported in the journal Cancer Epidemiology, Biomarkers & Prevention.