Investigators collected various pieces of physical evidence from the crime scene, including the boy’s socks and a shirt cut from his body

A federal appeals court ruling Tuesday urged Congress to correct a disparity that doesn't allow members of the U.S. military convicted by a court-martial the same avenues as civilian prisoners to seek DNA testing that could exonerate them.

The 9th U.S. Circuit Court of Appeals ruling upholds a lower court ruling that rejected former soldier Clifford Hubbard's petition asking a federal judge to order DNA testing to discredit what his advocates say is weak evidence presented at a 1982 court-martial, which convicted him of the attempted rape and murder of an Army officer's son.

In 2019, the Hawaii Innocence Project filed a motion seeking DNA testing of a bite mark and hair that the military said tied Hubbard to the suffocation of 14-year-old Derek Kusumoto at Schofield Barracks, a base in Hawaii.

Investigators collected various pieces of physical evidence from the crime scene, including the boy’s socks and a shirt cut from his body, that could be tested, the motion said. 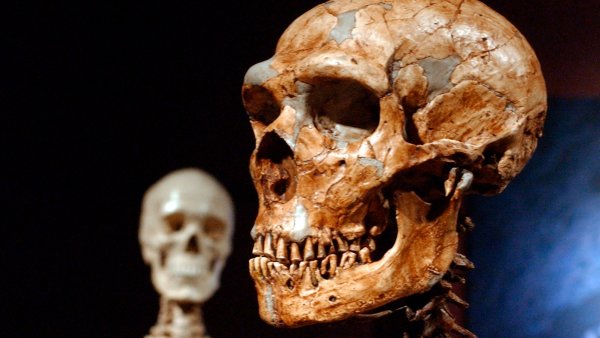 Just 7% of Our DNA Is Unique to Modern Humans: Study 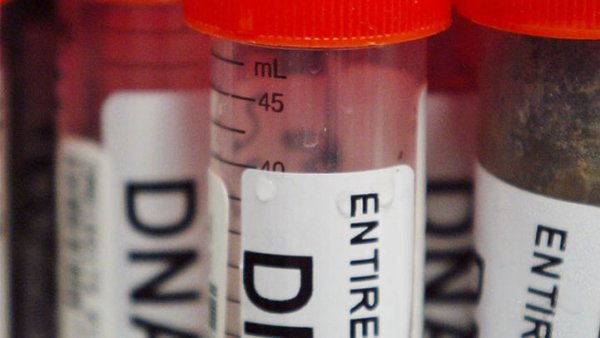 In their motion seeking DNA testing that was not available in the 1980s, lawyers say there is no direct evidence linking Hubbard to the death of Lt. Col. Howard Kusumoto’s adopted son, whose bruised and partially nude body was found in a bunker at the base outside Honolulu.

The Innocence Project also argued that the military’s key witness in the case changed his statement six times, and then went AWOL before the trial started and was later found dead in an Ohio prison.

Hubbard can't turn to the court-martial that sent him to prison for life because it no longer exists as such military courts are temporarily convened for a trial, said Kenneth Lawson, co-director of the Hawaii Innocence Project.

Lawson said he will request help from Hawaii's congressional delegation, and the Innocence Project will ask for a wider panel of 9th Circuit judges to hear the case. "If that doesn’t work, the only option left is to seek clemency from the president," he said.

The U.S. attorney's office in Honolulu agrees with the “court's legal decision since it reflects a position we took during the litigation, but we do not have any further comment,” said Elliot Enoki, a spokesman for the office.

Hubbard's petition was filed under the Innocence Protection Act of 2004, which allows for revisiting mistaken convictions with DNA left at a crime scene.

The Innocence Protection Act's “text creates the bizarre and unjust result that servicemembers convicted by courts-martial are less able to do obtain DNA testing than other categories of prisoners, federal or state,” said an opinion by Judge Michelle Friedland. “I urge Congress to remedy this unfairness by amending the IPA to explicitly provide servicemembers convicted by courts-martial the same avenues for postconviction DNA testing afforded to other prisoners.”