Well, apparently you can go home again. At least for a night.

NBC announced Monday that Eddie Murphy would be returning to 30 Rock on Dec. 21st as one of the hosts of the upcoming 45th season of "Saturday Night Live." Murphy, one of the breakout stars on "SNL" in the '80s, last hosted the show in 1984.

Murphy recently confirmed he would be filming the long-awaited sequel to "Coming to America." There are also persistent rumors Murphy may return to the stand-up stage for a mega deal with Netflix. 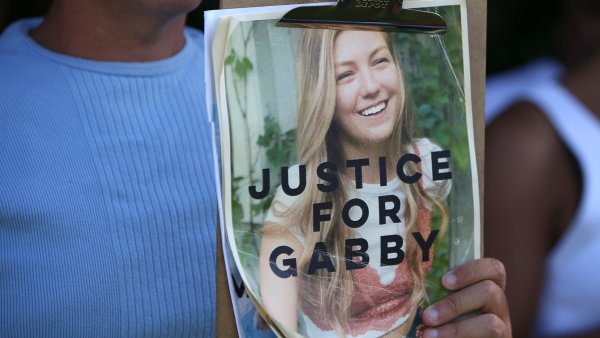