The new coffee will be offered starting Wednesday

Dunkin' prides itself on fueling Americans to keep them "running." Well, brace yourself, because their fuel is apparently getting stronger.

The Massachusetts-based chain announced the launch of its new "Extra Charged Coffee," which it says contains 20% more caffeine than its Classic coffee and debuts Wednesday.

The company said a medium Extra Charged Coffee will be offered at a special $2 price through Jan. 26. 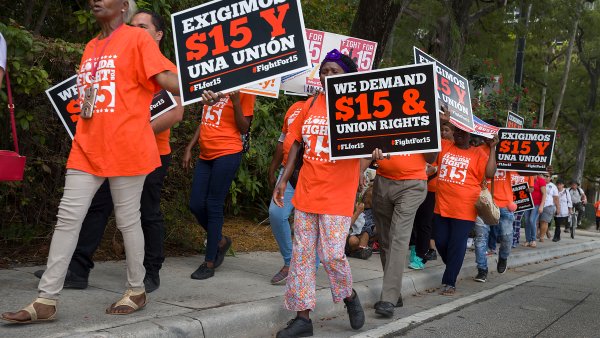 Half of U.S. States Will Raise Their Minimum Wage in 2021—and More Pay Hikes Could Be on the Way 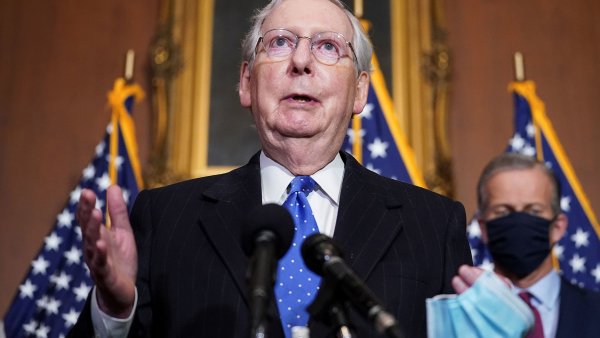 McConnell Blocks $2,000 Stimulus Checks, Then Ties Them to Unrelated Trump Demands on Tech and Election