When August Wilson's widow first toured the set for the new movie based on his play "Fences," she carefully examined the modest two-story brick house, the small yard and the tree where a ball hung from a rope — and she wept.

Constanza Romero, who lost her playwright husband in 2005, has visited many theatrical sets for Wilson's most popular and perhaps most personal play, but the one used for its first film adaptation reconnected her with him. 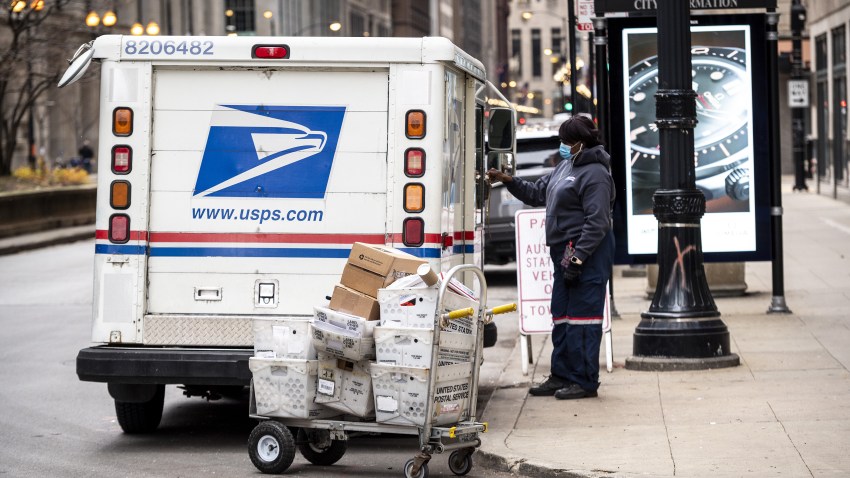 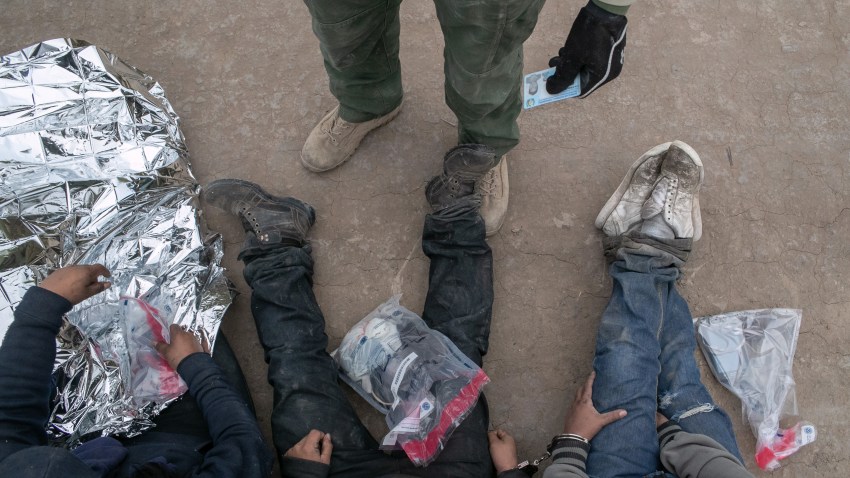 Judge Says Detained Immigrants Must See a Judge Within 10 Days

Romero found herself in tears, trying to catch her breath, when she glanced at Denzel Washington, the film's director and star. "Oh, I understand," he told her. "I understand those tears."

The tears were as much out of relief as gratitude. Adapting Wilson's masterpiece has taken more than 30 years and it's easy to see why: It's a two-hour, dialogue-heavy story rooted in a front yard in Pittsburgh's Hill District.

Washington, who won a Tony for his performance in the Broadway revival of "Fences" seven years ago, made some key decisions when he was first tapped to translate the play onto 35 mm film.

First, he reunited five of the main actors from the Broadway revival — himself, Viola Davis, Stephen McKinley Henderson, Russell Hornsby and Mykelti Williamson. Then he added up-and-comers Jovan Adepo and Saniyya Sidney.

Then he put them in an actual front yard in Pittsburgh's Hill District. There would be no Hollywood sound stages this time. Just a worn, small home with plastic-covered furniture in the neighborhood where Wilson grew up.

"Once it was clear we were all getting that same band back together, with a couple of new hot players and a little different arrangement — and doing it in Pittsburgh — then I knew that there was no way it wasn't destined to at least be respectful," said Henderson, who's performed a number of Wilson's plays.

It seems to have worked. Since opening wide on Christmas, the Paramount release has made $32.4 million, making it one of the more lucrative stage-to-screen adaptations in recent years.

"Fences," set in 1957, tells the story of Troy Maxson, a larger-than-life garbage man whose dashed dream of baseball glory in a white world of pro ball has given him a rigid, embittered sense of responsibility that has a profound effect on his wife, Rose, and his sons.

Washington, who plays Maxson, had to tread carefully, respecting the play — and it's stifling, claustrophobic quality — but also making it cinematic. He added short scenes like kids playing stickball in the street, a time-lapse montage and a few forays away from the home that are referenced in the text.

Henderson said he welcomed the shift from stage to screen, saying he was liberated from the need to project his voice to the last seats in a theater: "You're freed to live the text rather than perform it."

"Fences" is only the second time one of Wilson's works has been adapted for the screen. The other time was an edited version of "The Piano Lesson" that aired in 2002 on the Hallmark channel. This version of "Fences" took no scalpel to the text.

"It is in the right hands," Henderson said. On why the play took so long to be adapted, he was philosophical: "If it had been done earlier, it might not have been done properly."

More adaptations are on their way. Washington will produce an additional nine Wilson's plays for HBO. Henderson, a so-called "Wilsonian soldier," hopes he might snag a role in a few. "I'd serve if called upon," he said, laughing. "I'd definitely serve." (In addition, a live "Jitney" is opening on Broadway on Jan. 19.)

The irony is that Wilson himself wasn't really a huge movie fan. "He was a language man," said Romero. "I made him watch a lot of things with me and he enjoyed a lot of films. But if I wasn't with him, I think that he would not — out of his own choice — go see a film."

With "Fences," though, Romero is convinced Wilson would approve. There may even have been a supernatural clue toward the end of the "Fences" shoot that the actors believe shows the master playwright was on board.

In a powerful scene in which the characters look toward heaven and the Pearly Gates, a gate door behind the performers mysteriously closed. "That was not cinematically rigged in any way. Just at the moment that he was trying to open the gates, the gate opened," said Henderson.

The consensus was Wilson wanted to make an appearance.

"That's exactly where we put that," Henderson said.