Ronaldo Scores on Return to United Team After Death of Son

Cristiano Ronaldo scored on his return to the Manchester United team on Saturday after missing a game while grieving the death of his newborn son.

The Portugal star raised his left arm and pointed to the sky in a subdued celebration of his 100th Premier League goal, coming in the first half at Arsenal after the home fans had risen to applaud United's No. 7 when the clock hit the seventh minute in a show of solidarity.

Ronaldo and partner Georgina Rodriguez announced on Monday that one of their newborn twins had died. He was left out of the squad that lost 4-0 at Liverpool on Tuesday.

His goal at the Emirates Stadium came in the 34th minute to trim Arsenal's lead to 2-1 but the north London club went on to win 3-1. With four games remaining, Ronaldo has 16 Premier League goals this season since rejoining from Real Madrid, on top of the 84 goals in his first spell at United from 2003 to 2009.

Soccer superstar Cristiano Ronaldo and his partner, Georgina Rodriguez, announced Monday the passing of one of their newborn twins. 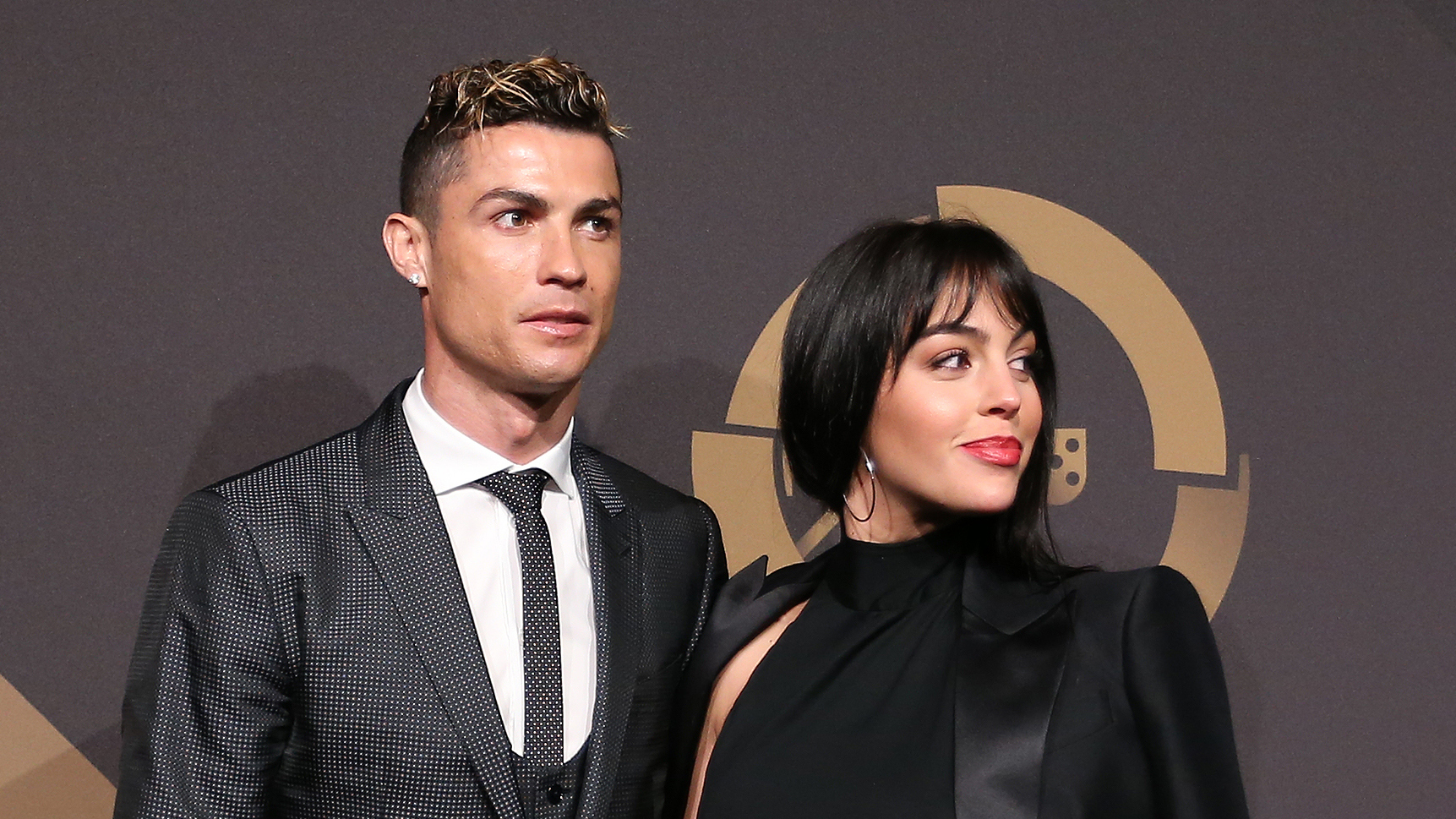