Sexual assault accusers said they are “stunned” and devastated after Pennsylvania’s highest court vacated Bill Cosby’s conviction Wednesday, allowing him to walk free after serving two years of his three- to 10-year prison sentence for allegedly drugging and molesting a former basketball coach.

“Stunned. No words. Just sick to my stomach,” Janice Baker-Kinney told NBC News. She is one of more than 60 women who accused the actor of allegations ranging from groping to sexual assault to rape, alleging that Cosby sexually assaulted her in Nevada in 1982.

Baker-Kinney was one of several accusers who testified at his 2018 trial. On Wednesday, she tweeted her frustration with three words: "#RAPIST #RAPIST #RAPIST" 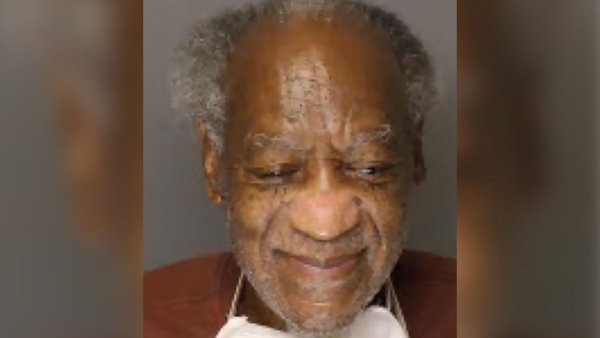 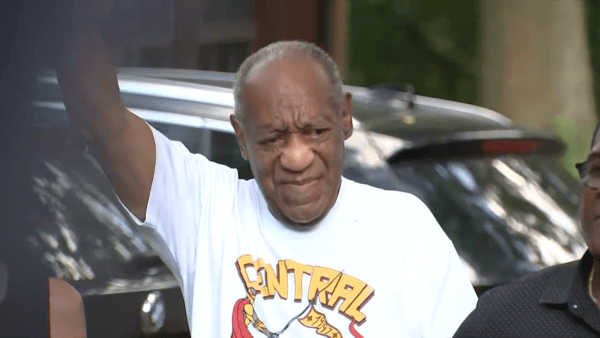 Cosby went to state prison following his 2018 conviction for drugging and sexually assaulting Andrea Constand. The former basketball coach who was then working for Temple University testified that Cosby assaulted her at his Pennsylvania home in 2004 after she came to him for career advice.

Cosby has denied all wrongdoing and has previously stated his contact with Constand was consensual.