MILWAUKEE — When Milwaukee police wanted to get word of a murder out quickly, they did it in 113 characters on Twitter.

Milwaukee's department is one of a growing number of police and fire agencies turning to social networking Web sites such as Twitter, which lets users send text-message "tweets" to a mass audience in 140 characters or less. The tweets can be read on the Web or on mobile phones within seconds. 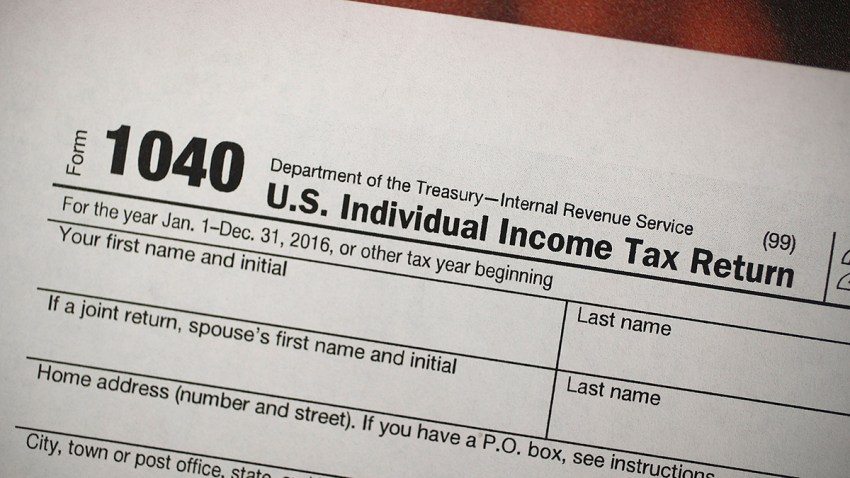 Some departments use Twitter to alert people to traffic disruptions, to explain why police are in a certain neighborhood or to offer crime prevention tips. Others encourage leads on more pressing matters: bomb scares, wildfires, school lockdowns and evacuations.

People signed up to automatically receive every tweet from one source are known as "followers," and by that measure, public-safety Twitter pages are nowhere near the most popular. Cyclist Lance Armstrong and actress Demi Moore each have more than 500,000 followers. Milwaukee police have about 900.

But even non-followers can see the updates too, and Milwaukee police spokeswoman Anne E. Schwartz, one of two Twitterers in the department, says the site is a valuable resource.

"We are trying to reach people in the places they are already going for information," she said.

One risk of Twitter is that anyone can go on the site and claim to be the cops. In March, the Texas attorney general's office shut down a phony Twitter account called "Austin PD," which had about 450 followers and used the official city seal.

The culprit has not been arrested, so his or her intent is not yet known. Mainly the tweets were in a joking vein, such as "Warming up my radar gun for SXSW," a reference to Austin's South By Southwest music conference.

But the potential for more dangerous misinformation worries Craig Mitnick, founder of Nixle LLC, which offers what it calls a secure "municipal wire" that public agencies can use instead of Twitter to broadcast updates.

Schwartz pointed out that anyone concerned about the validity of the Milwaukee police posts on Twitter can call the department, and she said most of its posts direct readers back to the police Web site as well.

Police are tweeting all over, from Canada to such U.S. cities as Boston, Baltimore, Richmond, Va., Boulder, Colo., Dalton, Ga., and Mount Pleasant, S.C. Fire departments do it in Napa, Calif., Charlotte, N.C., Trenton, Mo., Mesa, Ariz., and Oradell, N.J.

In Scottsdale, Ariz., police plan to use Nixle, but they also will keep their Twitter account, which has 800 followers. Sgt. Mark Clark said that the emergency telephone notification system known as Reverse 911 doesn't always work efficiently, and that Twitter is useful because so many people check it from wireless devices.

While Milwaukee and other police agencies use it primarily to direct people to positive stories on their Web sites, the Los Angeles Fire Department uses Twitter both to broadcast and to receive information. Firefighter and spokesman Brian Humphrey said he monitors keywords like "LA" and "fire" on Twitter and received real-time reports on flare-ups and wind directions during the 2007 Griffith Park wildfires. He relayed the information to firefighters.

Humphrey said he's aware of the risks about the legitimacy of tweets. But the department isn't abandoning the mainstream media and other ways of relaying information, and considers networking sites an additional way to reach people, he said.

Since the fall, the FBI — "FBIPressOffice" on Twitter — has accumulated more than 2,000 followers, including people in at least 150 public safety agencies. Special Agent Jason Pack tweets about job fairs, computer worms, fugitives and missing children. During the presidential inauguration the FBI used the account to update information on checkpoints and subway stations that were closed in Washington.

Pack said the FBI is still treating it as a prototype and doesn't accept crime or fugitive tips over Twitter. For now social media sites are a good educational tool for the public, he said.

"Sometimes their opinions of the FBI are what they see on television," Pack said, "and when we have a chance to educate folks this is a good venue to do that."