President Donald Trump on Wednesday granted a full pardon to Conrad Black, a former newspaper publisher who has written a flattering political biography of Trump.

Black's media empire once included the Chicago Sun-Times and The Daily Telegraph of London. He was convicted of fraud in 2007 and spent three and a half years in prison. An appeals court reversed two convictions, but left two others in place.

White House press secretary Sarah Sanders said Black "has made tremendous contributions to business, and to political and historical thought."

In 2018, Black published "Donald J. Trump: A President Like No Other." He wrote a column Wednesday in Canada's National Post describing how Trump called him and revealed the pardon.

"He could not have been more gracious and quickly got to his point: he was granting me a full pardon," wrote Black, who used much of the rest of the column to explain the case. He called it a long ordeal that was "never anything but a confluence of unlucky events, the belligerence of several corporate governance charlatans, and grandstanding local and American judges, all fanned by an unusually frenzied international media showing exceptional interest in the case because I was a media owner."

In 2015, Black wrote a National Review essay titled "Trump Is the Good Guy." Trump tweeted it was an "honor" to read the piece, adding, "As one of the truly great intellects & my friend, I won't forget!"

The former media mogul was convicted of defrauding investors. A former member of the British House of Lords, he was sentenced to more than six years in prison after his 2007 conviction in Chicago, but was released on bail two years later to pursue an appeal that was partially successful. A judge reduced his sentence to three years. 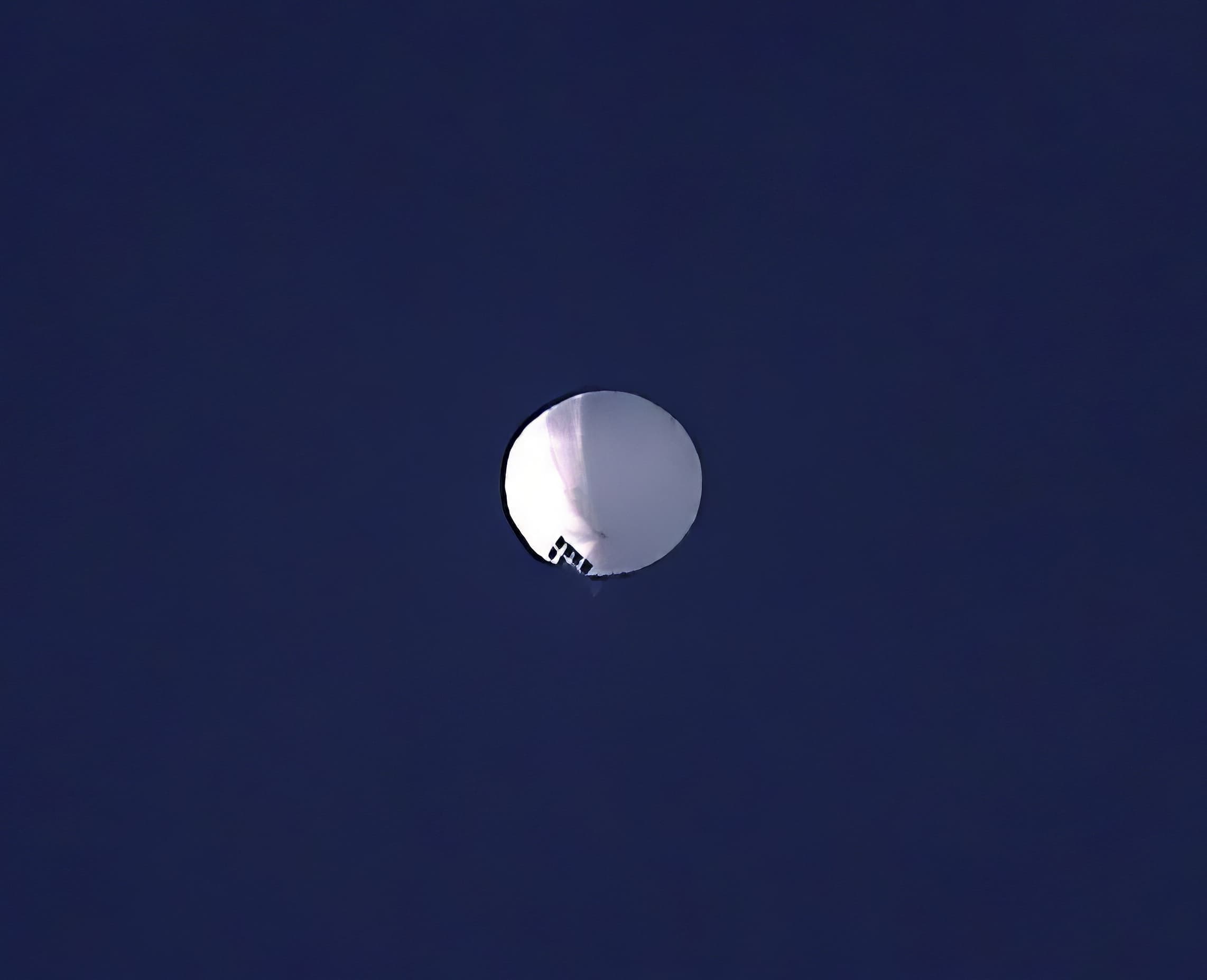 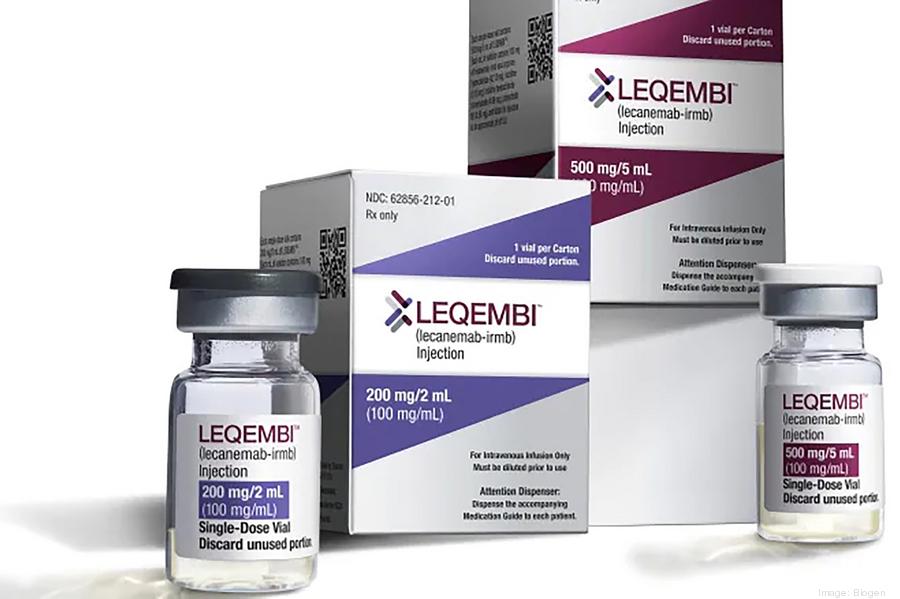 Sanders said Black is the author of several notable biographies, including volumes on Presidents Franklin D. Roosevelt and Richard Nixon, but she did not mention his book about Trump.

She said Black's case attracted broad support from many high-profile individuals — including former Secretary of State Henry Kissinger, Elton John and Rush Limbaugh — who have "vigorously vouched for his exceptional character."

Trump on Wednesday also pardoned Patrick Nolan, a former Republican leader of the California State Assembly. Nolan has been a vocal advocate for criminal justice reform since he spent more than two years in federal prison during the 1990s.

Sanders said Nolan wrote a guide for churches and community groups to help prisoners return to their communities. While incarcerated, he also helped organize religious-study groups and he is "uniformly described as a man of principle and integrity," she said.