The updated figures on the COVID-19 illness for mainland China bring the total for cases to 74,185 and deaths to 2,004

New virus cases in China continued to fall Wednesday, with 1,749 new infections and 136 new deaths announced after China's leader said disease prevention and control was at a "critical time."

Japan also confirmed more infections of the new coronavirus on the Diamond Princess cruise ship, bringing the total to 542 people among the 3,700 crew and passengers initially on board. The infections have led to heavy criticism of the decision to quarantine passengers on the vessel. The quarantine ends later Wednesday.

The updated figures on the COVID-19 illness for mainland China bring the total for cases to 74,185 and deaths to 2,004. New cases have fallen to under 2,000 daily for the past two days. 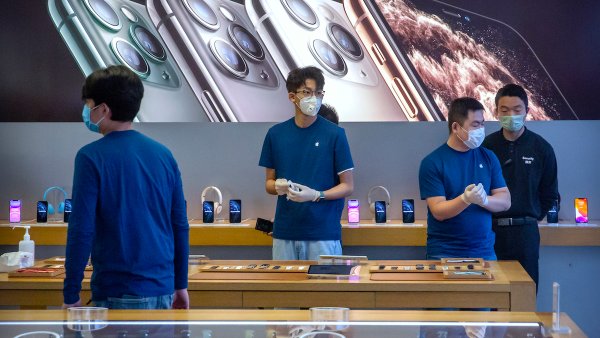 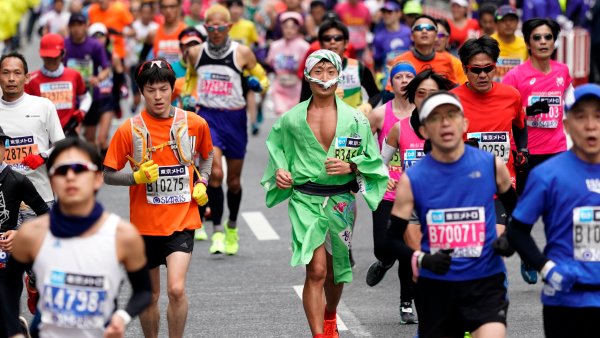 Tokyo Marathon Limited to Elite Runners Because of Coronavirus

Chinese President Xi Jinping spoke about the efforts to control the outbreak in a phone call with British Prime Minister Boris Johnson described in state media.

Separately, the U.N. secretary general told The Associated Press that the virus outbreak "is not out of control but it is a very dangerous situation." Antonio Guterres said in an interview in Lahore, Pakistan, that "the risks are enormous and we need to be prepared worldwide for that."

The outbreak has caused massive disruptions and China may postpone its biggest political meeting of the year to avoid having people travel to Beijing while the virus is still spreading. One of the automotive industry's biggest events, China's biannual auto show, was postponed, and many sports and entertainment events have been delayed or canceled.

As coronavirus continues to spread, lawmakers question why the Trump administration has not asked for emergency funds to fight the deadly disease, and instead proposed cuts to the Centers for Disease Control budget. NBC's Tracie Potts reports.

The largest number of cases outside China is the 542 on the Diamond Princess at a port near Tokyo.

Regular surgical face masks are not effective in protecting against the coronavirus. A more specialized face mask known as N95 respirators are thicker than surgical masks and are fitted to a person’s face to keep out any viral particles.
Copyright AP - Associated Press