"We’re literally hunted EVERYDAY/EVERYTIME we step foot outside the comfort of our homes!" James wrote. "Can’t even go for a damn jog man!"

Celebrities, including Lebron James, have been speaking out over the death of Ahmaud Arbery, a black man who was shot to death while jogging in Georgia in February, according to NBC News.com.

Arbery, 25, was chased and gunned down by two white men, who said they believed he was a burglar, while jogging through Brunswick, Georgia, on Feb. 23. Police have identified the two men who chased him as Gregory McMichael, 64, and his son, Travis McMichael, 34. Neither has been arrested or charged, and the investigation is ongoing.

"I’m sorry Ahmaud (Rest In Paradise) and my prayers and blessings sent to the heavens above to your family," James wrote alongside a picture of Arbery. "#StayWoke. #ProfiledCauseWeAreSimplyBlack."

Arbery's family attorneys have also released a video that appears to show the fatal shooting of Arbery and are calling for authorities to arrest the McMichaels. 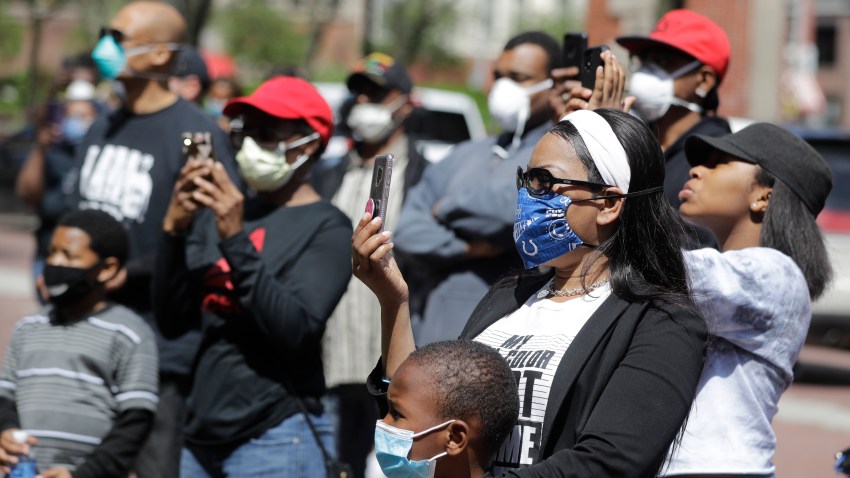 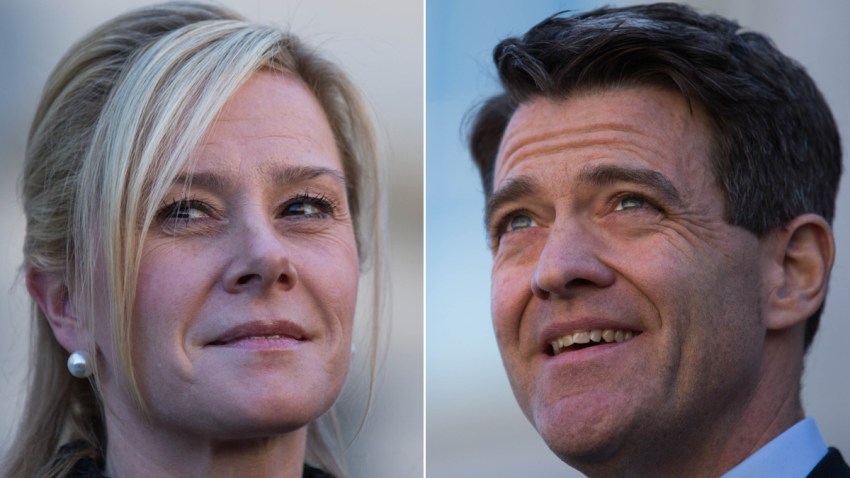