A 6-week old and a 2 year-old survived a tragic car accident thanks to their mother strapping them into their car seats correctly.

Jenna Casado Rabberman was just minutes from her Lancaster County home when a car slammed into her 2015 Honda CRV on Sept. 25.

Her 6-week-old and 2-year-old sons were in the back, but they survived unharmed thanks to the proper use of their car seats.

"This is why you buckle your kids into their car seats correctly every single time. Even when they scream because the straps are tight. Even when they complain about the chest clip or being rear facing," she wrote on Facebook. 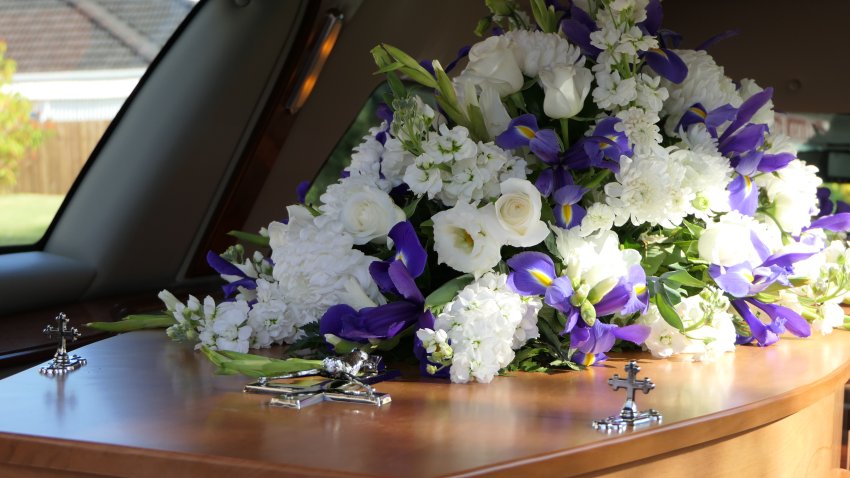 Photos show Rabberman's car completely mangled, yet the two car seats appear to be virtually untouched. Shocked by her luck, Rabberman posted the ordeal on Facebook. Her story has since been shared more than 270,000 times.

"Now I'm glad that I did," she said. "I feel like it has sparked a major conversation about car seat safety."

The mother of two said she is grateful she took the time to properly secure her boys in their car seats.

"The paramedics told me it could have been very different had I not taken the extra two minutes to be sure they were buckled correctly," she wrote via Facebook post.

The American Academy of Pediatrics recommends parents buckle their children into rear-facing car seats until the age of 2. Most children should also ride in a booster seat until they have reached 4 feet, 9 inches tall and are between 8 and 12 years of age, according to AAP.

For more safety tips, check out the Children's Hospital of Philadelphia's recommendations.