Mt. Pleasant resident James Benson asks people to stop renting their Airbnbs the week of Inauguration to protect against both chaos and coronavirus.

Some D.C. residents, worried that violence will return to the District ahead of Inauguration Day, are asking neighbors to stop renting out Airbnb properties next week to prevent potential rioters or agitators from having a place to stay.

It's become known as the Don’t Rent DC campaign.

A search on Airbnb’s website Monday brings up hundreds of listings in D.C. for inauguration week.

“I thought to myself, I really don’t want my neighborhood and neighborhoods around me to experience this sort of violence,” James Benson, the person who started the Don’t Rent DC movement and a Mt. Pleasant resident, said.

He asks people to stop renting their Airbnbs the week of Inauguration to protect against both chaos and coronavirus.

"I have no doubt in my mind that last week was a superspreader event and the coming riots will be as well,” he said. 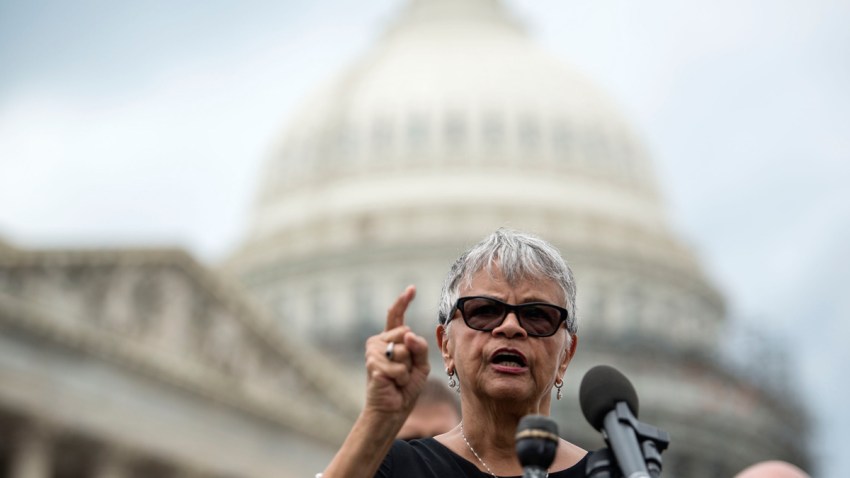 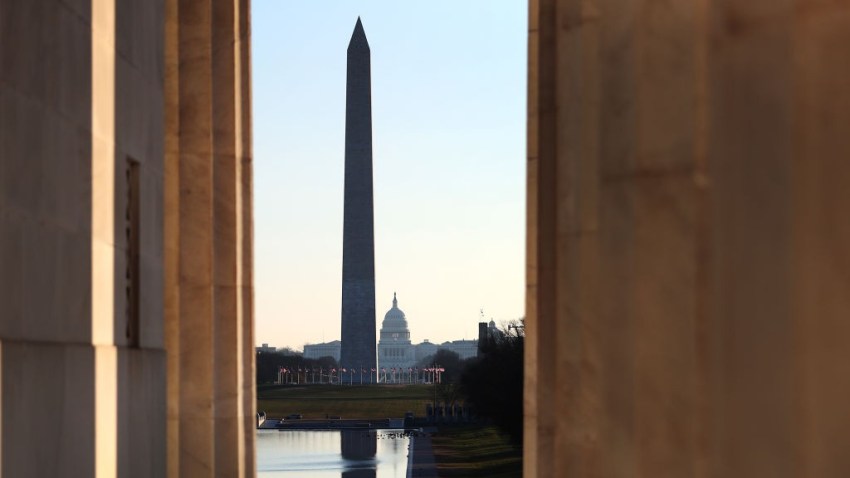 While Benson understands some people need the money from Airbnb, he’s been sending messages to owners asking them to vet guests ahead of time.

“Kind of ask like, ‘Oh, where are you coming from, what brings you to town, what plans do you have here, etc.,’” Benson said.

Northwest resident Melanie Ho saw the movement on social media and decided to join, too.

"I think there is a threat generally to our city that many of us feel, but then for people of color, there are extra considerations and worries about our own vulnerability," Ho, who is Asian, said.

“Anybody who does come to D.C. is required to quarantine right now. So there’s really no reason to come in person. And thus, there’s no reason to rent,” Brianne Nadeau, a Ward 1 councilmember, said.

Nadeau said Airbnb told her they were cancelling reservations made by known agitators. She’s also asked hotels to consider closing next week.

“Anyone who is coming simply to cause trouble, we also don’t want them here. And not giving them a place to stay is one way to prevent that,” she said.

Airbnb said Monday that it’s reviewing reservations in the Washington, D.C., area ahead of next week’s presidential inauguration and will bar any guests associated with hate groups or violent activity.

High fencing going up and as many as 15,000 National Guard members will be deployed by the Inauguration. Pat Collins reports.

“There’s no way to guarantee that your guests are not coming to incite violence,” Janeese Lewis George, a Washington city council member, said in a post on Twitter. “Please protect your neighbors and the District from more attacks.”

Airbnb has had a policy of removing guests who are confirmed to be members of hate groups since 2017, when it blocked guests who were headed to a white supremacist rally in Charlottesville, Virginia.

Airbnb said it will warn all guests in the Washington region that it may bring legal action against them if they are members of hate groups or if they plan violent activities. It’s also telling hosts to call a hotline if they suspect guests are violating Airbnb’s policy.

Airbnb said it’s also banning from its platform anyone who engaged in criminal activity in last week’s riot at the U.S. Capitol. The company said it is cross-referencing arrest records to determine who should be removed. The company wouldn’t say Monday how many people it had removed so far.

The San Francisco-based home sharing company also said Monday that it won’t give political donations to the Republicans who voted against certifying the results of the election last week. Airbnb joined Marriott, AT&T and others in taking that stand.