A California water district has accepted Tom Selleck's offer of more than $21,000 to settle a lawsuit that accused the actor of taking water he wasn't entitled to for his 60-acre ranch.

Directors of the Calleguas Municipal Water District in Ventura County voted Wednesday to accept the offer.

The district sued the "Magnum P.I." star and his wife earlier this month after a private investigator determined water was being trucked from one of its hydrants to the Selleck ranch in Hidden Hills, just outside the district. 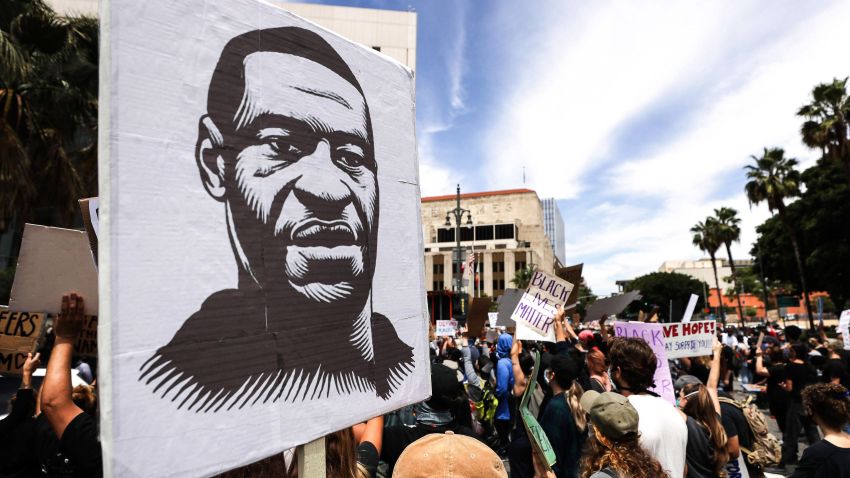