Criminals took advantage by submitting numerous fraudulent claims, many of which were approved by the state.

California sent about $400 million in fraudulent unemployment benefit payments to state prisoners, a state official said Tuesday, nearly triple the amount disclosed last week and a number that could grow as a criminal investigation continues.

Nine county district attorneys and a federal prosecutor are investigating unemployment fraud involving payments from the California Employment Development Department, which was under intense pressure to quickly process millions of claims as the economic impact from the coronavirus intensified last spring.

Criminals took advantage by submitting numerous fraudulent claims, many of which were approved by the state. Prosecutors discovered the fraud included inmates working with people outside the prisons and last week estimated $140 million was paid to about 20,000 prisoners between March and August.

But Crystal Page, spokeswoman for the California Labor and Workforce Development Agency that oversees the unemployment office, said a review of records now pegs the figure at about $400 million.

The new number includes not just the base benefits of $450 per week but also additional aid Congress approved during the pandemic — $600 per week for four months plus $300 a week for six weeks after that. 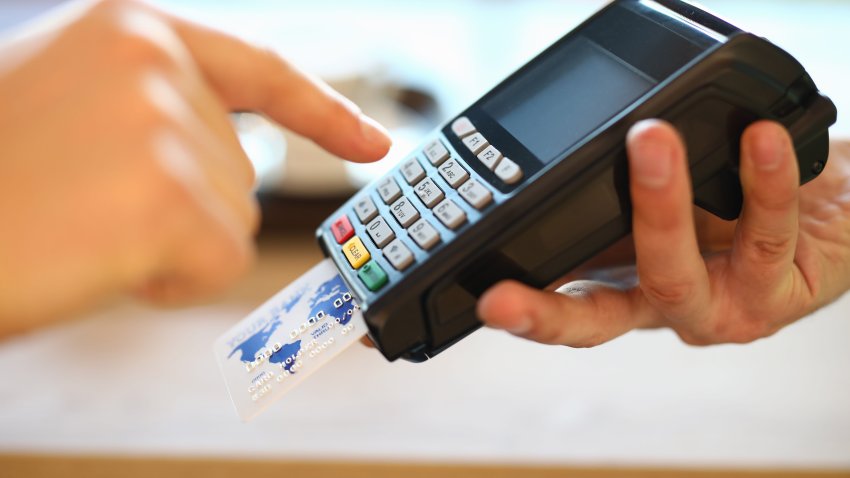 Banks Will Collect More Than $30 Billion in Overdraft Fees This Year. Here's How to Avoid Them 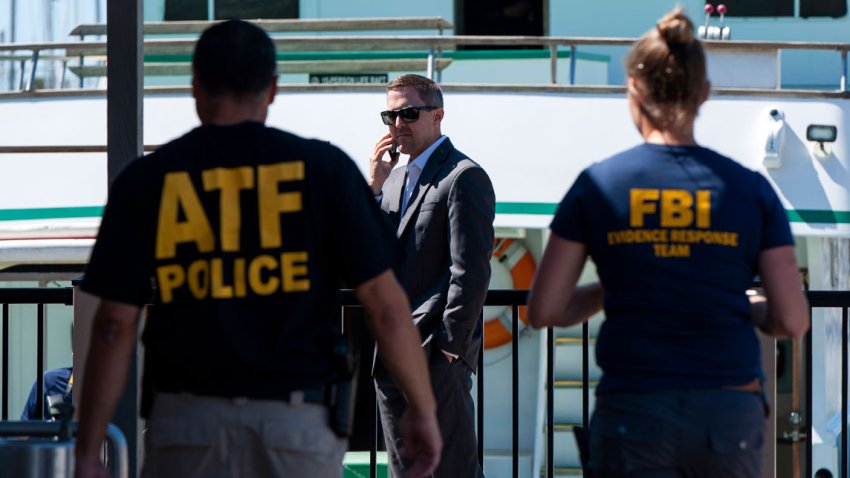 In all, records show benefit claims were submitted in the names of 31,000 inmates. About 20,800 inmates were paid and another $80 million in claims involving the other prisoners were not, according to Page.

The new figure came after comparing jobless claims data with the Social Security numbers of state prison inmates. That part of the investigation was slowed — to the great frustration of prosecutors — because of a state law that forbids the prison system from giving out inmates' numbers.

State officials got around that law by convincing the Office of the Inspector General at the U.S. Department of Labor to issue a subpoena for the information in late September, according to Dana Simas, press secretary for the California Department of Corrections and Rehabilitation.

The subpoena is only a temporary solution because it covers just records between March 1 and Oct. 30. State officials say they are working on a more permanent fix.

California OK'd benefits for at least 133 inmates on death row, including some of the state's most notorious serial killers. Prosecutors said someone filed a claim in the name of Scott Peterson, who was convicted and sentenced to death for the murder of his pregnant wife following a trial that gripped the nation.

It's unclear how many inmates actually got the money. It's possible criminals applied for the benefits by stealing inmates' identities. Peterson, whose death sentence was recently overturned by the California Supreme Court, did not apply or receive any unemployment benefits, according to his attorney Pat Harris.

Riverside County District Attorney Michael Hestrin said prosecutors "have quite a bit of evidence that the inmates are in on it,” including recorded phone calls from prison where inmates brag about how much they and their families are being paid by the state.

“We're continuing to uncover more fraud, and the scale of it is frankly stunning,” Hestrin said.

Hestrin is among the nine DAs leading a statewide task force that also includes U.S. Attorney McGregor Scott. Prosecutors first disclosed the scheme during a news conference last week, where they decried the dysfunction of the Employment Development Department that they said has hindered their investigation. They sent Gov. Gavin Newsom a letter asking him to get involved.

Newsom responded to the letter Tuesday, saying he has been “deeply alarmed” by the problem. He blamed the fraud in part on Congress' decision to expand unemployment benefits during the pandemic while mostly relying on applicants to self-certify that they were eligible.

“While this helped many individuals in need during this pandemic, bad actors took advantage of the crisis to abuse the system,” Newsom said.

Newsom tapped Mark Ghilarducci, director of the Governor's Office of Emergency Services, to smooth things out by coordinating the state's cooperation with the investigation. Ghilarducci's main job is to help multiple state and federal agencies cooperate when there is a natural disaster.

His skills could be useful in the investigation, which crosses multiple jurisdictional boundaries.

“We're going to have to rethink our system here,” Hestrin said. “The safeguards that were supposed to prevent this from happening didn't work.”