Aldrin was flown from the South Pole to the coast, then to New Zealand, according to the tour company

An ailing Buzz Aldrin, the second man to walk on the moon, was evacuated from the South Pole to New Zealand where he was in a hospital on Friday in stable condition.

Aldrin, 86, was visiting Antarctica as a tourist when he fell ill. He was flown to Christchurch from McMurdo Station, a U.S. research center on the Antarctic coast.

Tour company White Desert said Aldrin has fluid in his lungs, but was responding well to antibiotics. He'll remain hospitalized overnight for observation. His manager Christina Korp, who accompanied him, said he was in good spirits.

On Twitter, she said the past 24 hours had been grueling. She posted side-by-side photos of Aldrin — one on a stretcher giving a thumbs-up with a purple knit cap on his head, another in a hospital bed, on oxygen and with an IV in his left arm.

Just three weeks ago, Aldrin was at NASA's Kennedy Space Center in Florida for the unveiling of a new astronaut exhibit. The ceremony coincided with the 50th anniversary of his launch with Jim Lovell on Gemini 12, the last of the two-man Gemini flights. Both were present and looked as energetic as usual.

Aldrin has crisscrossed the globe in recent months and years, pushing hard for human exploration of Mars and promoting space and science education. His latest book, "No Dream Is Too High: Life Lessons from a Man who Walked on the Moon," came out in April. And year, he teamed up with Florida Institute of Technology in Melbourne, Florida, now home to the Buzz Aldrin Space Institute. Aldrin lives in nearby Satellite Beach, Florida, not far from Cape Canaveral and its launch pads. 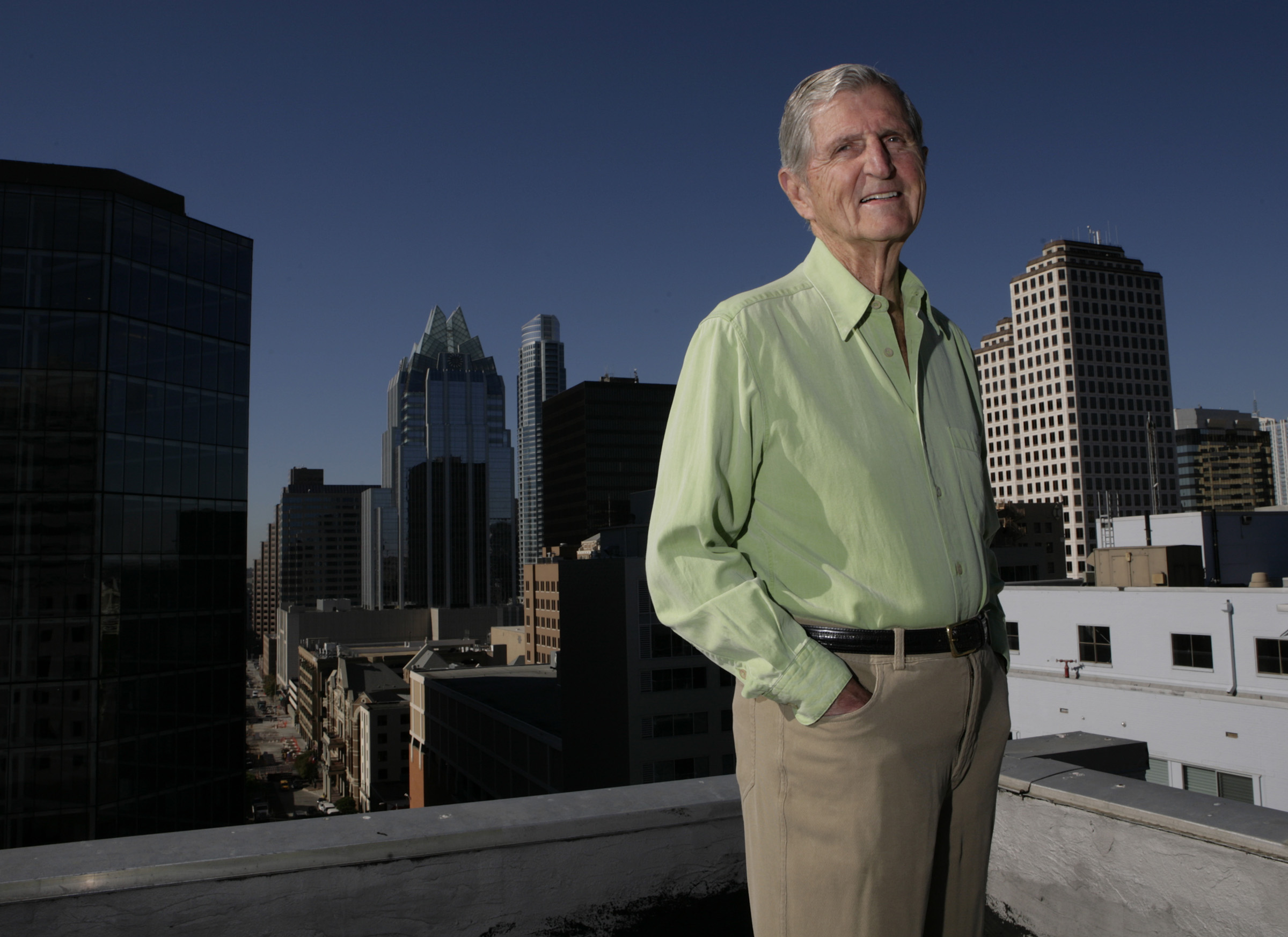 "We wish Buzz a speedy recovery," the London-based White Desert said in a statement.

Aldrin was part of an Antarctica sightseeing tour, along with son Andrew. The elder Aldrin was clearly excited about his adventure to the bottom of the world: "South Pole here I come!" he said via Twitter on Nov. 28. The group departed Tuesday from Cape Town, South Africa, on a trip that was supposed to last just over a week. Doctors agreed an evacuation was prudent after Aldrin's condition deteriorated, according to his staff in Florida.

The National Science Foundation helped provide the air lift via a ski-equipped LC-130 cargo plane from the Amundsen-Scott South Pole Station to McMurdo, and then on to New Zealand on another plane.