Buttigieg to Quarantine After Security Agent Gets COVID-19

Buttigieg received the first dose of the vaccination in recent weeks

Transportation Secretary Pete Buttigieg will quarantine for 14 days after a member of his security detail tested positive Monday for the coronavirus.

The agent had been “in close contact” with Buttigieg, including Monday morning prior to the agent’s positive result, the Transportation Department said in a statement. Buttigieg has since tested negative and has had no symptoms.

“Secretary Buttigieg will take all necessary steps to ensure there is no spread, including quarantining for a period of 14 days, and will continue to follow all other CDC guidelines,” said Laura Schiller, the department’s chief of staff, referring to the Centers for Disease Control and Prevention. “He received the first dose of the vaccination in recent weeks, and will receive the second dose when his quarantine is completed.”

Buttigieg said late Monday he was feeling fine with no symptoms and that the agent had no signs of COVID-19 other than testing positive for the virus.

“I think it’s a reminder, as we go through our days, this is why masks matter, this is why testing matters,” Buttigieg, speaking from his home, told CNN, stressing the need for safety measures. ”We have to take this seriously."

Following contact tracing protocols, the department said it determined that one other person in the security detail had also been in “close contact” with the agent and will also quarantine for 14 days.

The CDC defines close contact as being within six feet of someone for a total of at least 15 minutes “over a 24-hour period starting from 2 days before illness onset.”

Buttigieg, 39, a former mayor of South Bend, Indiana, and a former Democratic presidential candidate, was sworn in last week as transportation secretary.

He has pledged in his first weeks to quickly get to work promoting COVID-19 safety and restoring consumer trust in America’s transportation networks during the pandemic. He met with transit workers at Washington’s Union Station on Friday.

“We will continue to prioritize safety as the foundation of everything we do,” Buttigieg told department employees in an email message last week.

Buttigieg on Monday also elaborated on comments he made over the weekend in which he said CDC was considering whether to impose a requirement of a negative COVID-19 test for domestic airline flights, similar to what is now required for international flights. 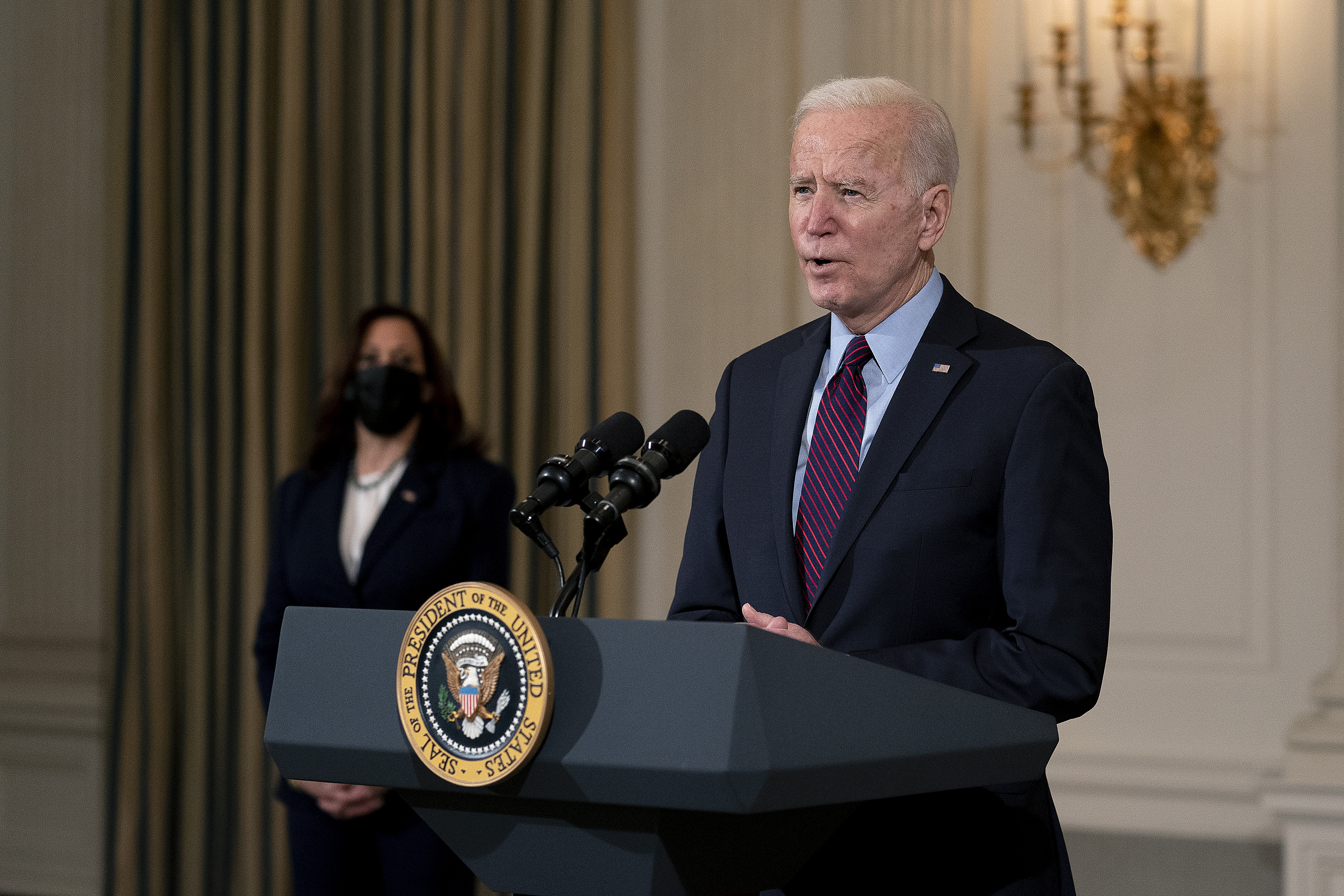 Biden's Justice Dept. to Ask Nearly All Trump-Era US Attorneys to Resign Asked about Buttigieg's remarks, CDC chief Dr. Rochelle Walensky said Monday the agency was reviewing the proposal as a possible added safety measure to stem spread of the virus.

“The more screening we’re doing in places where people are gathering, I think the more asymptomatic disease we will detect ... there’s more gathering that happens in airports and to the extent that we have available tests, to be able to do testing," she said. "First and foremost I would really encourage people to not travel but if we are traveling, this would be yet another mitigation manner to try to decrease the spread.”

Buttigieg said later Monday that he believed CDC's decision will be guided by common sense, medicine and science. He acknowledged that travel industry groups — they by and large oppose the plan as unduly dampening air travel — had raised “valid points” that limited testing resources could be directed away from vulnerable communities as a result, and that the virus could be almost as easily spread by people who travel by car.

“We know it’s the appropriate measure for international travel, people traveling into the U.S.,” partly because of the threat of virus variants from other countries, Buttigieg told CNN. “I would say the domestic picture is very different, but the CDC is always evaluating what can best be done to keep Americans safe."