Residents of the Ukrainian town of Bucha near the capital of Kyiv have given harrowing accounts of how Russian troops shot and killed civilians without any apparent reason.

Bodies of civilians lay strewn across the northern town, which was controlled by Russian soldiers for about a month.

At a logistics compound that residents say was used as a base by Russian forces, the bodies of 8 men could be seen dumped on the ground, some with their hands tied behind their backs.

Residents say Russian troops would go from building to building, take people out of the basements where they were hiding from the fighting, check their phones for evidence of anti-Russian activity and take them away or shoot them.

Russia’s Defense Ministry has rejected the claims of atrocities against civilians in Bucha and other suburbs of Kyiv as a “provocation.” 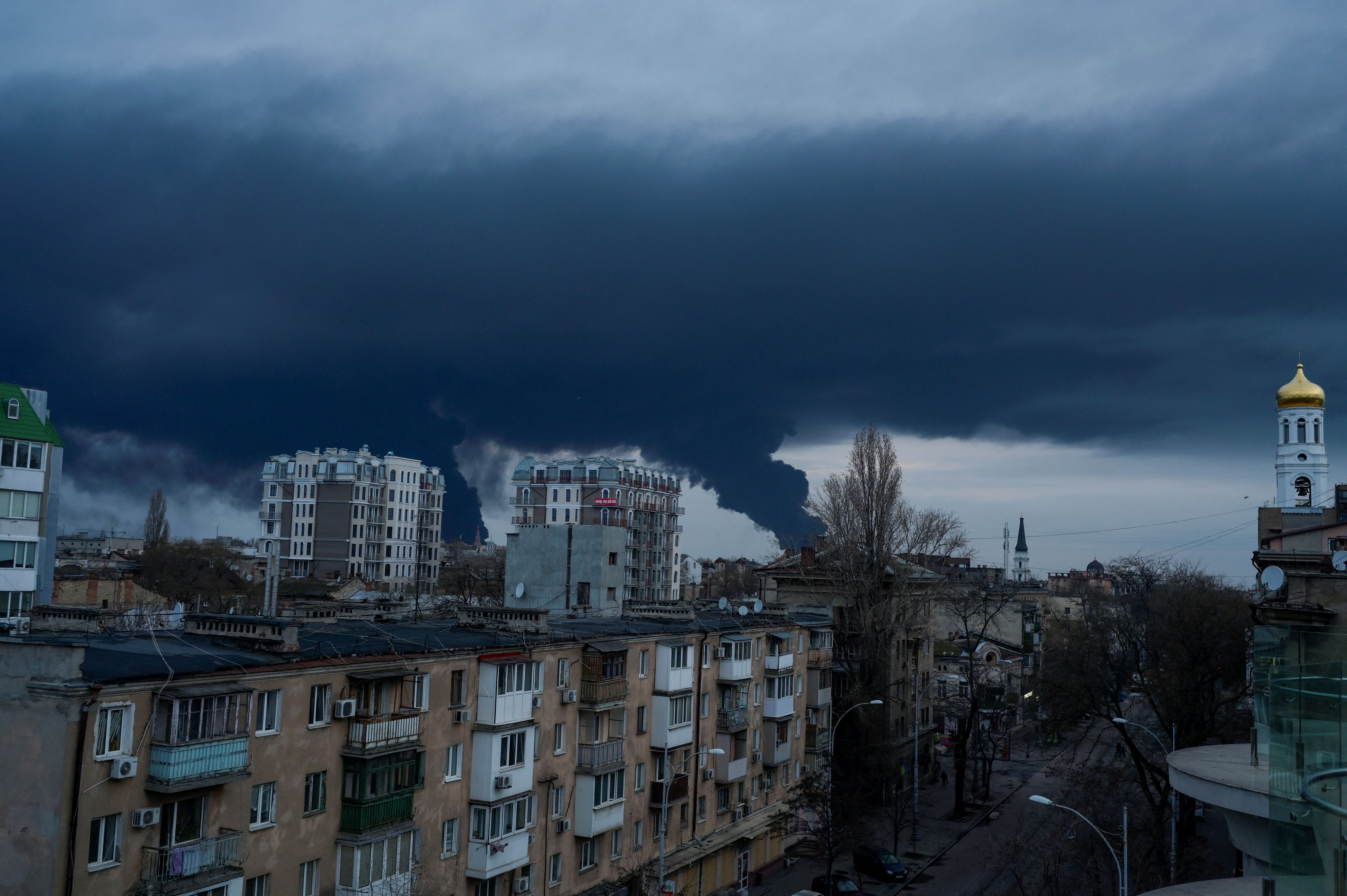 The ministry says that “not a single civilian has faced any violent action by the Russian military“ in Bucha.