"I did not buy anybody's silence," President Michel Temer insisted Thursday, saying he will not resign

Brazil's president is vowing to remain in power despite a damaging new corruption allegation, but Latin America's largest nation could very well be rudderless as long as he stays at the head of what one analyst is calling a "walking dead administration."

President Michel Temer struck a defiant note Thursday, promising he would be found innocent in a Supreme Court investigation into allegations that he endorsed a scheme to pay hush money to a former influential legislator who is now in prison for corruption.

But Brazil and his administration will not shrug off the incendiary allegations so easily. Stock prices and Brazil's currency were pummeled as investors digested the allegation first reported by the newspaper Globo late Wednesday. Two small allied parties pulled their support for his agenda in Congress and one Cabinet minister resigned amid talk that others might follow.

As long as Temer stays in power, the political turmoil could leave the country adrift, just as it needs a strong hand to pull its economy out of a deep and protracted recession. Bills making their way through Congress that would loosen labor laws and shore up the pension system — two measures Temer has said are vital to restoring investor confidence in Brazil — have now stalled.

Globo reported that Temer was recorded endorsing payments to former House of Deputies Speaker Eduardo Cunha. Cunha has been convicted and jailed in the sprawling corruption probe into kickbacks at the state-run oil giant Petrobras, but many believe he could still give damning testimony about dozens of politicians.

As rumors swirled that he planned to step down, the president emerged to deliver a defiant national address. 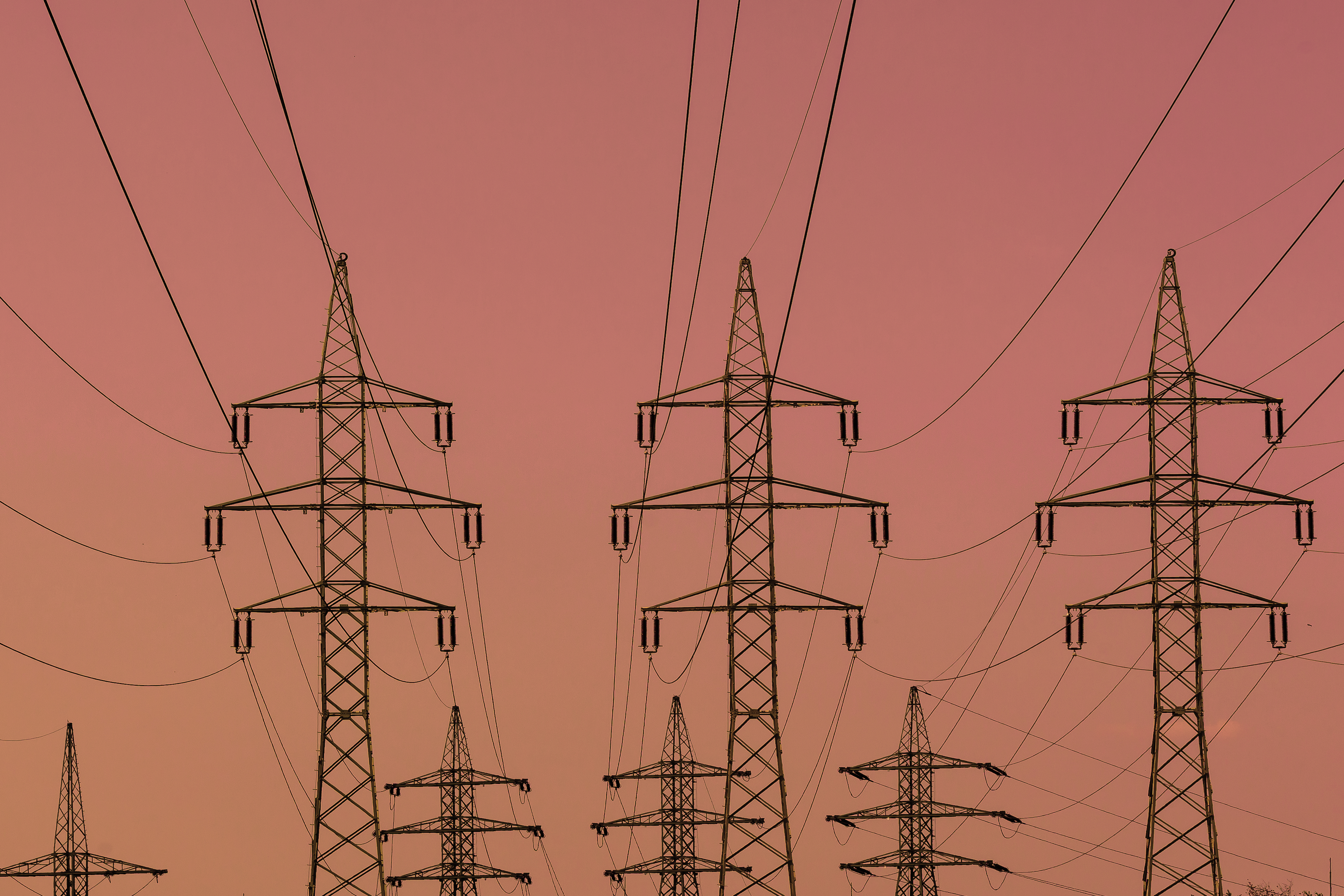 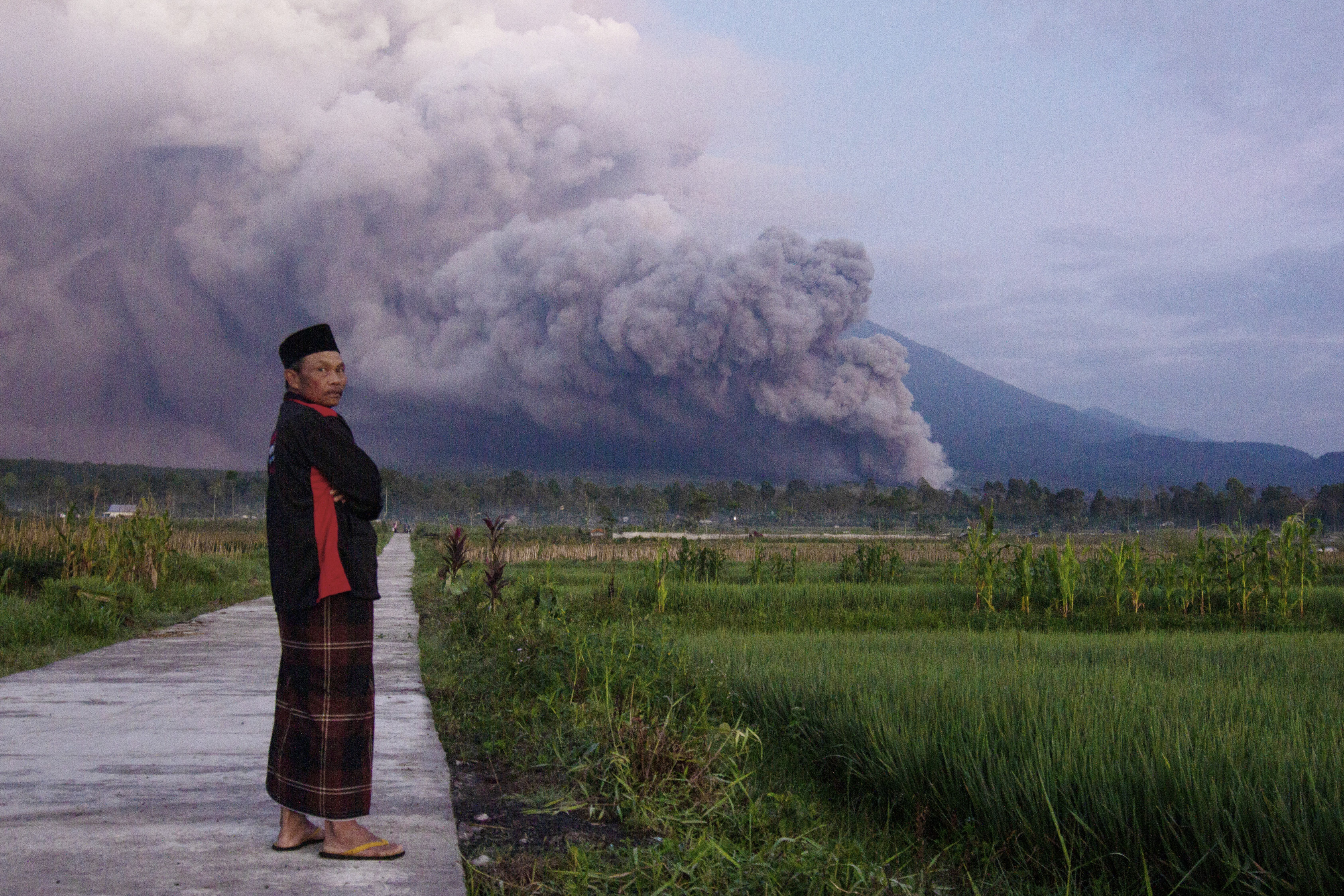 "At no time did I authorize the paying of anyone," Temer said emphatically, pounding his index finger against the podium. "I did not buy anybody's silence."

The Supreme Federal Tribunal has opened an investigation into the accusation against Temer and lifted the seal on the recording. Globo then posted the nearly 39-minute recording, which is scratchy and often inaudible.

In it, two men can be heard talking about Cunha. Globo's report said they are Temer and JBS meat-packing company executive Joesley Batista.

One man, who is apparently Temer, complains that Cunha could potentially embarrass him.

"Within my limits, I did the most I could there. I settled everything," responds the other man, apparently Batista. "He came and collected, etc., etc., etc. I am good with Eduardo, OK?"

The first man then says: "You have to keep that up, see?" To which the second man responds: "Every month."

Even before the audio was released, Thursday began in a panic after Globo's report.

Within 90 minutes of the opening, Brazil's main Ibovespa stock index dropped 10 percent and trading was stopped for 30 minutes. Brazil's currency, the real, lost 8 percent of its value against the U.S. dollar.

In the evening, a protest of several thousand people in Rio de Janeiro was broken up when men in masks threw objects at police, who responded with tear gas. In Sao Paulo, the nation's largest city and its financial center, hundreds of protesters gathered on a main avenue to demand that Temer go.

Since its start three years ago, the "Car Wash" investigation into the kickback scheme at Petrobras has revealed a scale of corruption that shocked even the most cynical Brazilians and already has put several top businessmen and politicians in jail.