The controversial CEO of a biohacking company was found dead Sunday in a sensory deprivation tank at a spa in downtown D.C.

Aaron Traywick was found inside a sensory deprivation "float pod" at Soulex Float Spa in the 1000 block of Massachusetts Avenue NW, near Mount Vernon Square, a company spokeswoman said. He was 28.

The owner of the company went to check on Traywick when his session ended and found him, the spokeswoman said. 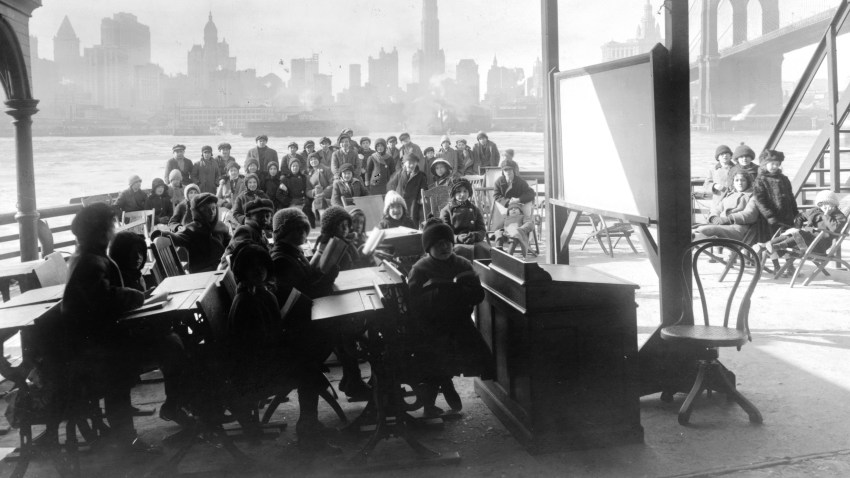 D.C. police responded about 11:30 a.m. Sunday and found Traywick's body. A death investigation is underway, though police say they have no evidence that suggests foul play.

Traywick ran Ascendance Biomedical, which encouraged non-scientists to conduct their own medical research. In February, he took off his pants in front of a crowd at a biohacking conference in Texas and injected himself in the thigh with an experimental, non-FDA-approved treatment for herpes, Gizmodo reported.

“If we succeed with herpes in even the most minor ways, we can proceed with cancer,” he said.

Soulex Float Spa provides a "scientifically proven, time-efficient method to unwind and bring regeneration into the daily grind," the company says in a video on its website. Images on the site show round, white pools with lids that close over the person floating.

Soulex says on its website that floating can reduce stress, anxiety, depression and pain.

The spa's staff is grieving Traywick's death, they said in a statement.

"Out of respect for his family’s privacy and the ongoing death investigation, we regret that we cannot share all of the details of the incident at this time," the statement said. "However, we can assure our customers and potential customers that floating is a very safe wellness tool and that Soulex observes the highest industry safety standards."

"As always, all safety and standard operating procedures were followed," the statement continued.

The results of an autopsy on Traywick are pending.