“It should be a national priority to get our kids back into school and keep them in school,” Biden said.

Joe Biden pledged Tuesday to bring the coronavirus pandemic under enough control to open most of the nation's schools during his first 100 days as president — going much further on the issue than he has in the past, even while warning that the U.S. is facing a “dark winter.”

The president-elect said that promise is dependent on Congress providing sufficient funding to protect students, teachers and campus staff. He made it during an event in Delaware to introduce a team of health experts set to help the new administration combat a virus that has already killed more than 285,000 Americans.

Biden said he plans to distribute at least 100 million vaccines during his first 100 days in the White House and will seek to reopen most of the nation's schools over the same period.

“It should be a national priority to get our kids back into school and keep them in school,” Biden said. “If Congress provides the funding, we need to protect students, educators and staff. If states and cities put strong public health measures in place that we all follow, then my team will work to see that the majority of our schools can be open by the end of my first 100 days.”

Biden provided few details on how he will achieve that goal except to say that officials will prioritize getting vaccines to educators “as soon as possible” after health care personnel and people in long-term care facilities have gotten them. While still a candidate, Biden released a plan in July for resuming in-person classroom instruction during the pandemic that promised to send Congress an emergency funding package to help schools reopen with a price tag worth up to $30 billion.

His schools pledge was an optimistic note in what was otherwise a speech that included a lot of dire warnings. Biden said that, after nearly nine months of living with the pandemic, Americans are “at risk of becoming numb to its toll on us” and resigned to accepting “the death, the pain and the sorrow.” 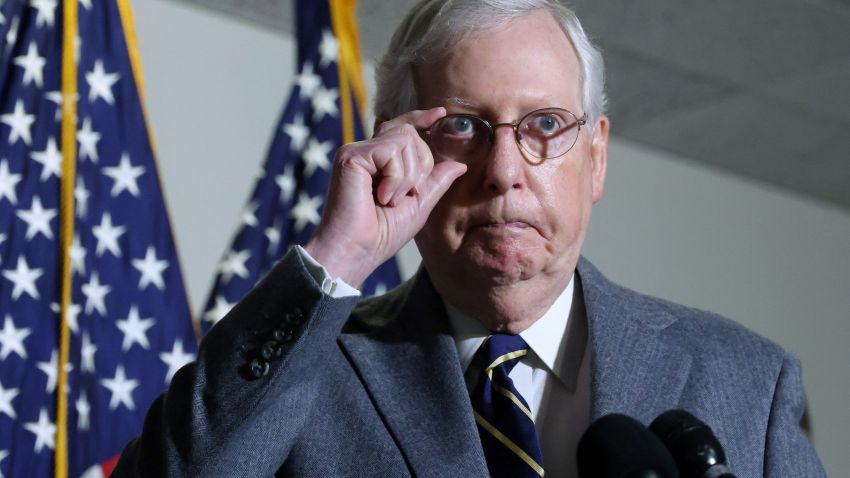 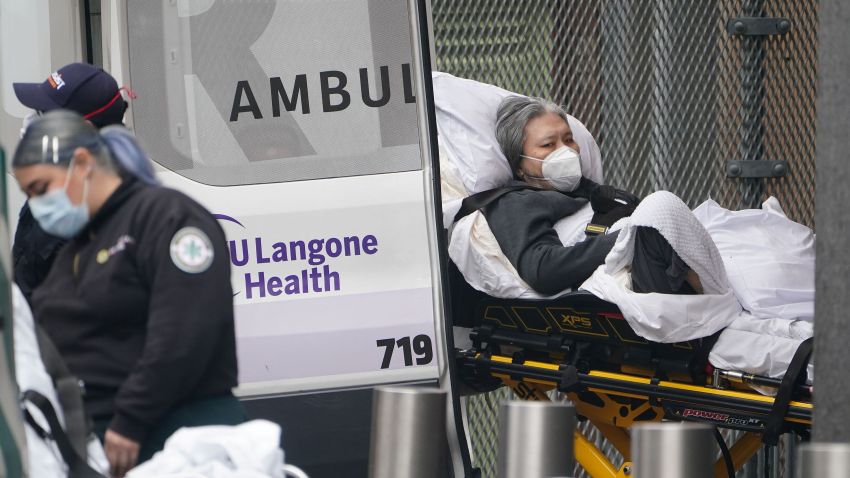 “We’re in a very dark winter. Things may well get worse before they get better,” Biden said. “A vaccine may soon be available. We need to level with one another. It will take longer than we would like to distribute it to all corners of the country.”

Also at Tuesday's event, Vice President-elect Kamala Harris mentioned the prospect of reopening schools across the country, as did Dr. Anthony Fauci, the nation's top infectious-disease expert, who joined by video conference and is set to become the new administration's chief medical adviser. Neither provided details on what it will take to do so, however.