Bernie Sanders Looks to Press on to the Convention

Bernie Sanders' campaign chief is vowing his candidate will stay in the Democratic race until the summer convention, even as Hillary Clinton looks to lock down her commanding position for the party's nomination with a strong performance in a five-state round of contests Tuesday.

Clinton has the chance of a clean sweep or at least multiple victories Tuesday that would probably foreclose Sanders' already narrow path to the nomination. But the Vermont senator's campaign manager, Jeff Weaver, said the millions of dollars flowing to Sanders and the boisterous rallies show that his "supporters will stand with us all the way to the end."

Asked whether he expects a contested national Democratic convention, Weaver told reporters in Connecticut, "Absolutely, 100 percent." Weaver said, "This is a powerful movement he's built and we're going to take it to the convention."

Both Democrats spent the day before the Connecticut, Delaware, Maryland, Pennsylvania and Rhode Island contests campaigning on the East Coast.

Clinton looked beyond her rivalry with Sanders and went after Republican front-runner Donald Trump as a man out of touch on wages, climate change, national security and the lives of everyday people.

"Come out of those towers named after yourself and actually talk and listen to people," Clinton told a Delaware crowd, as if talking to him. "Don't just fly that big jet in and land it and go make a big speech and insult everybody you can think of and then go back in on that big jet and go back to your country club house in Florida or your penthouse in New York." She was addressing more than 900 people in a Wilmington theater.

At a Hartford rally with more than 1,800 people, Sanders drew distinctions with Clinton on the minimum wage, his call for a carbon tax to address climate change, fracking and more. 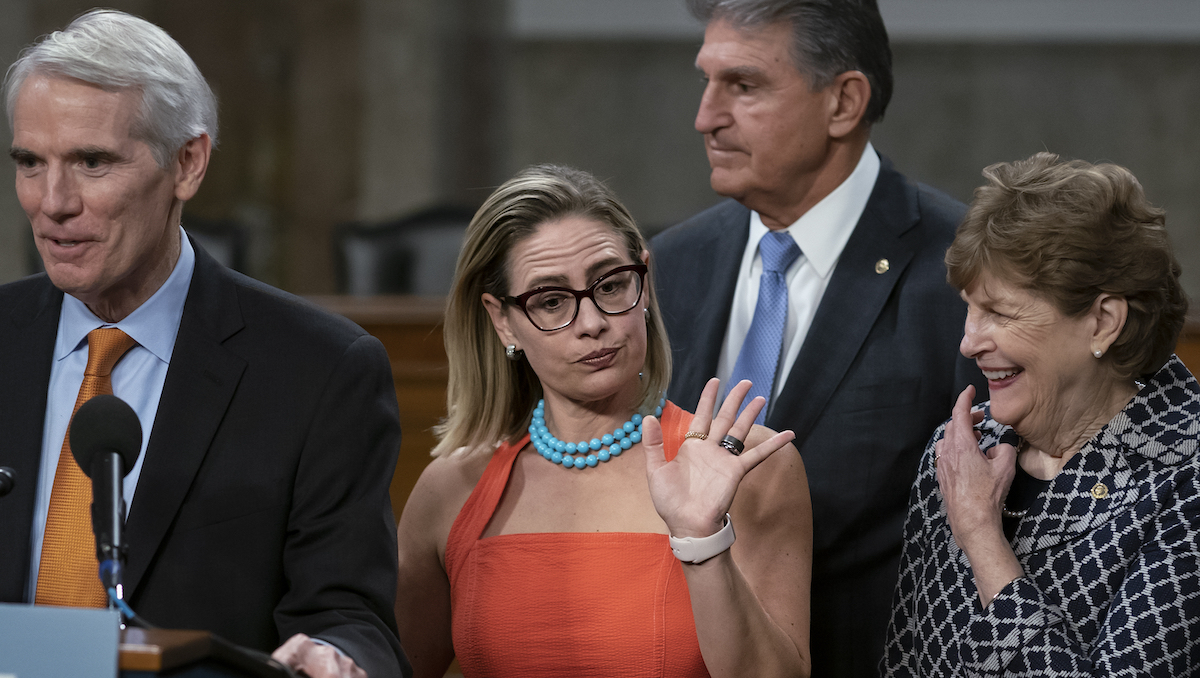 US Senate 11 mins ago

Kyrsten Sinema Switches to Independent. What That Means for Democrats in the Senate 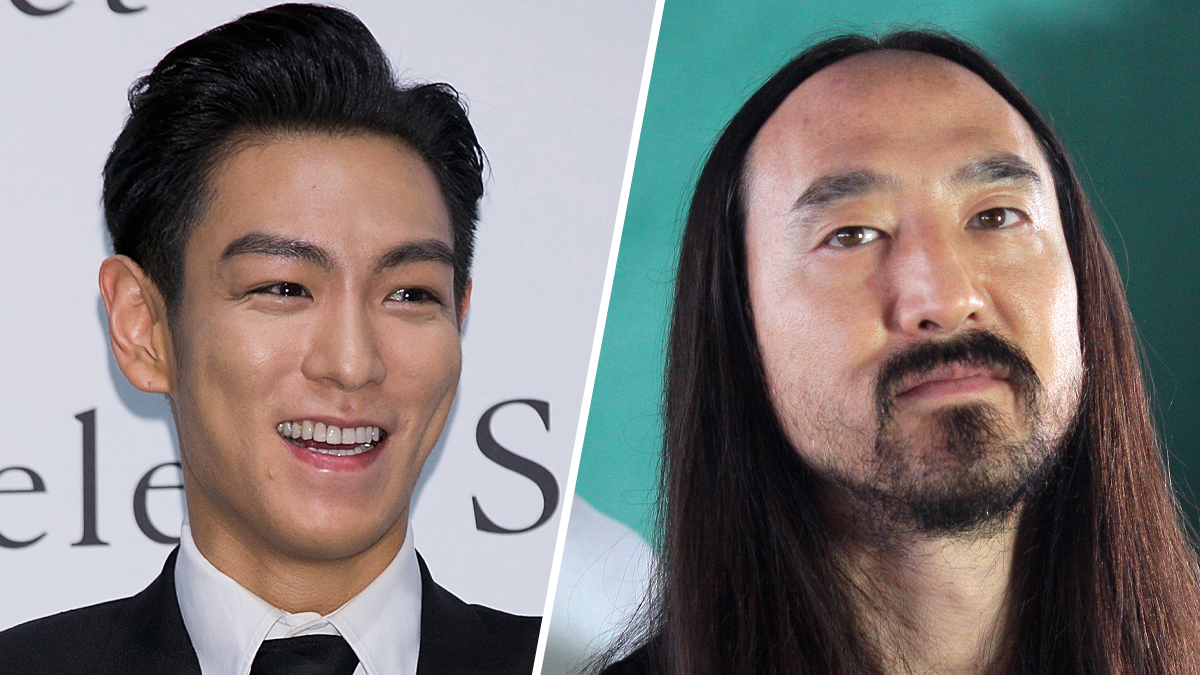 "We cannot afford to poison our water," he said. "Secretary Clinton does not agree. In fact, as secretary of state she pushed fracking on countries all over the world." Sanders said he would phase out fracking as president.

Sanders moved on to a rally at a field house on the University of Pittsburgh campus, where he told a crowd of more than 1,000 that young and poorer people need to vote in higher numbers if anything is to change.

"That means every person here has got to understand that you are very, very powerful people if you choose to exercise that right," Sanders said. Politicians "don't listen to people if they are not involved. They listen to people who contribute hundreds of millions of dollars."

Tuesday's contests offer 384 delegates, who will be divided proportionally based on the outcome. After her New York victory, Clinton has a lead of more than 200 delegates won in primaries and caucuses. Including superdelegates, Clinton's lead stands at 1,944 to 1,192 for Sanders, according to an Associated Press count. That means she has 82 percent of the 2,383 delegates needed to win the nomination.

Clinton planned a primary-night rally Tuesday in Philadelphia, the city where the party's nominee will accept the nomination in July.