Even before the 7.0 earthquake that is believed to have killed thousands of people and crushed countless buildings, the medical infrastructure in Haiti was already almost nonexistent.

While the primary focus of the next 72 hours is rescue and saving lives, officials say, aid workers are facing countless critical medical needs for the millions who have been affected by the widespread destruction.

NBC's Chief Science and Health Correspondent Robert Bazell, who has reported extensively from Haiti on the AIDS epidemic and other infectious disease outbreaks, is heading to the country tonight to cover the ongoing rescue and recovery for "NBC Nightly News." Bazell offers an overview of the health crisis facing the devastated country. Read on for more. 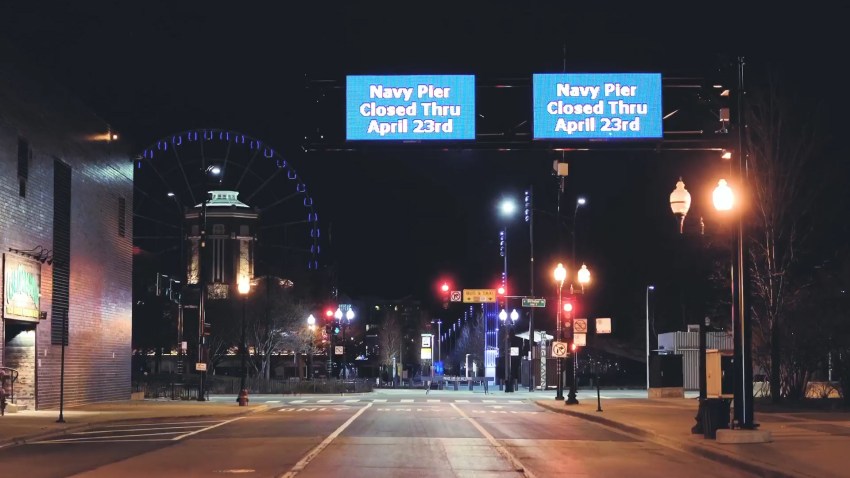 What are the immediate medical concerns facing rescue workers?
Today we learned from Doctors Without Borders that there are no hospitals remaining in Port-au-Prince. All hospitals are either collapsed or abandoned, including the three run by the aid group.

According to Doctors Without Borders, there are enormous lines of people outside of these closed facilities, many with severe injuries, including fractured bones and crushed skulls waiting for treatment. But there's no medical treatment happening because the area has absolutely no facilities. Even before, the hospitals that existed had almost nothing that we would consider an intensive care unit. And Haiti has no system of frontline responders to rescue and revive people in emergencies.

The people from DWB said even trying to set up new facilities during the night and continuing into the day has been very difficult because there’s enormous amounts of rubble on the road — and when there’s rubble there are either injured people or dead bodies. So, it’s a particularly dangerous situation.

Haiti is the poorest country in the western hemisphere. In fact, it’s the fourth poorest in the entire world, with 85 percent of the population earning less than $1 a day.

All this combines to make what was a health nightmare already very bad.

In addition to that, malaria is very prevalent and so is starvation because of the poverty. You’re starting with a situation where it couldn’t be much worse for a crisis of this magnitude to strike, because the country has already been in an ongoing crisis for so long.

In the slums of Port-au-Prince, which is where most of the people live, open sewage exists. When you add that risk of infection to people with severe injuries and dead bodies, it becomes an almost unimaginably difficult situation.

These quake refugees will also likely face an increased risk of dengue fever and measles, both already problems there.

Although aid is starting to come in, it will take a while to reach victims. A lot of people won’t survive in the meantime. Because Haiti already has about 450,000 people who are known to be infected with HIV, it’s also very difficult to ensure the safety of blood transfusions.

Further down the road, Haitians will also likely suffer from secondary infections. With hospitals and clinics destroyed, people seeking help for broken bones and other survivable injuries will not be able to get help and will develop complications.

Then, there’s an added problem: Haiti has been very lawless for a long time. There are no reports of it yet in this disaster, but during the rescue efforts after hurricane Jeanne killed 3,000 people in 2004, aid workers were set upon by armed gangs, which are a constant presence in the country.