Less then 200 people arrived this week, most from Guatemala, Honduras and El Salvador, after being released by Border Patrol in Yuma, The Arizona Daily Star reported Friday.

Tucson officials say asylum seekers are staying a couple days in the city before traveling to live with friends and families in other cities while their asylum claims are processed. 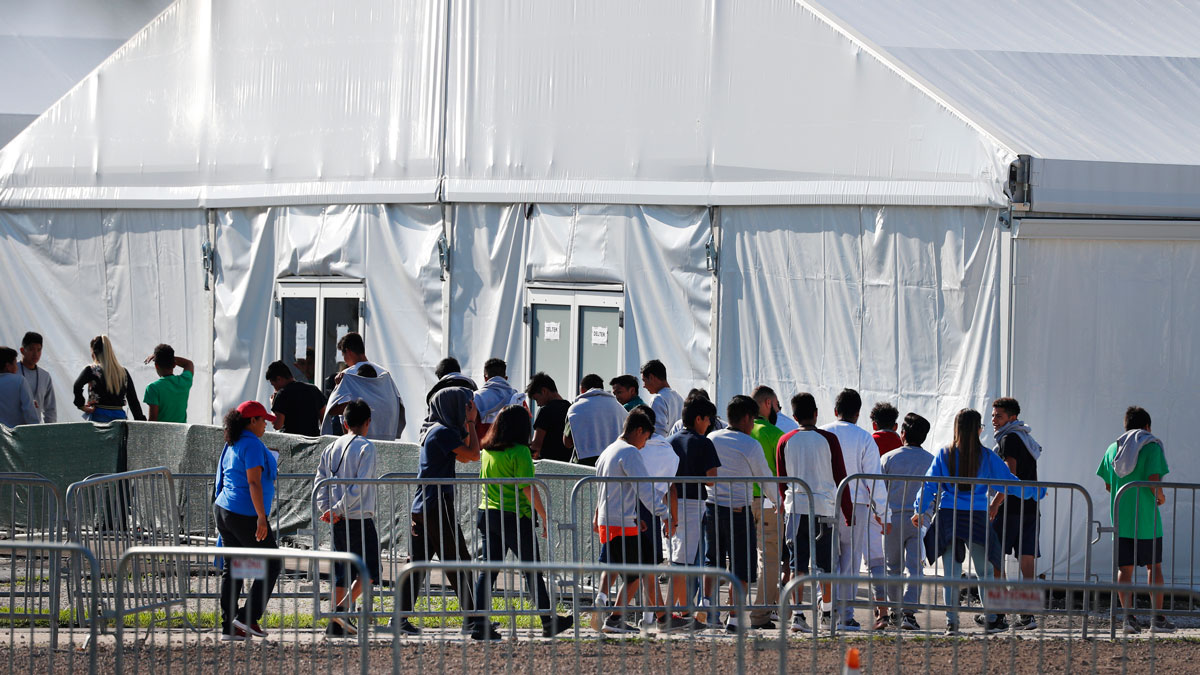 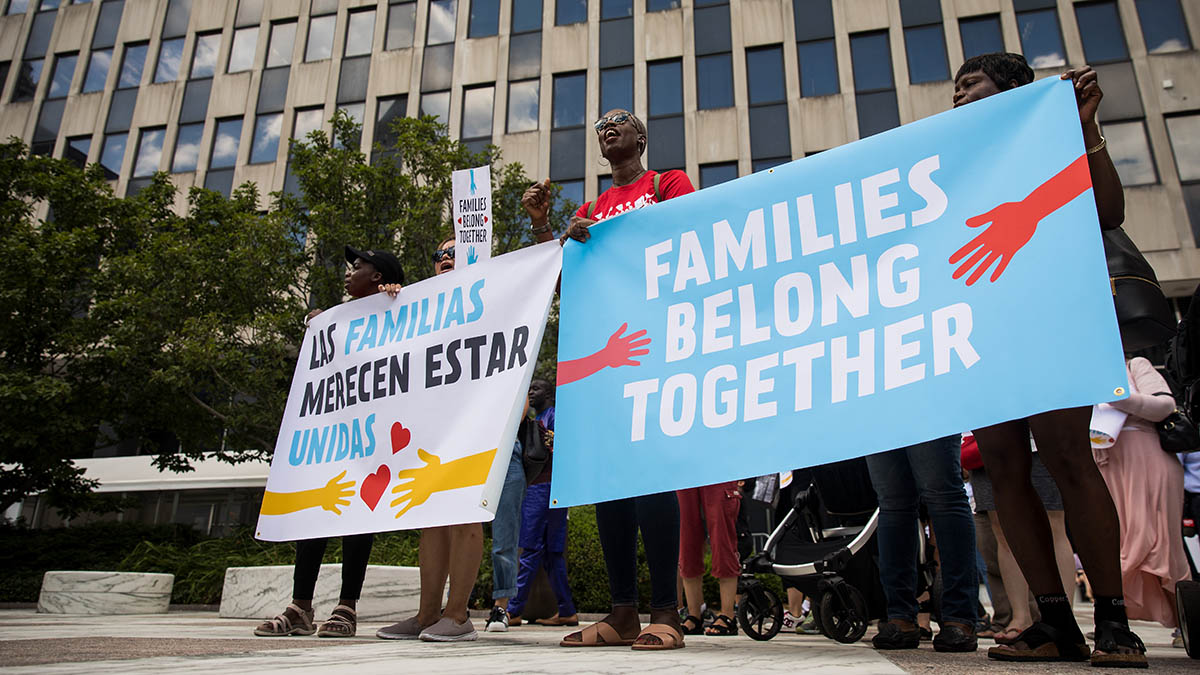 Biden Admin. Will Let Separated Migrant Families Reunite Inside US

Councilman Steve Kozachik, who helped lead efforts to care for asylum seekers in 2019, said the city is “on the cusp” of seeing a large increase in migrants

The Border Patrol released thousands of asylum seekers in 2019 to volunteer-managed shelters in Tucson, many of whom came from countries in Central America. The Daily Star reported then that some migrants spoke about fleeing gangs that were trying to recruit their children, widespread corruption and other issues.

Hundreds of volunteers worked to support those seeking asylum until the Trump administration cut off access to the shelters in 2020, forcing migrants to spend months waiting in border towns like Nogales, Mexico, as part of its "remain in Mexico" policy.

Pima County Administrator Chuck Huckelberry said the main difference now is the pandemic, which has forced asylum seekers to follow additional requirements such as taking rapid COVID-19 tests and adhering to space restrictions.

Huckelberry said the Casa Alitas shelter, the main housing effort in Tucson that collaborates with the city and Pima County, held 250 people in 2019 and is now restricted to 65.

Huckelberry said county officials have asked for a grant from the Federal Emergency Management Agency like one that is being used in San Diego to rent hotel rooms for asylum seekers. It has not yet been approved.

Kozachik said housing migrants could provide much needed business to hotels and restaurants struggling as a result of the pandemic. He also called for a “productive response” from several federal lawmakers, including Democratic U.S. Sens. Mark Kelly and Kyrsten Sinema.

Last month, Sinema and Kelly sent a letter to the Department of Homeland Security asking for resources to help asylum seekers and to develop a strategy for coronavirus testing. Republican Gov. Doug Ducey also sent a list of questions and concerns.

Sinema will “continue working in a bipartisan way to secure our borders, protect our communities, and ensure migrants are treated fairly and humanely,” her office said in a statement.

Kelly spoke directly with Biden and has urged DHS to put the necessary federal resources and communication in place at the border, his office said in a statement.

Deferred Action for Childhood Arrivals (DACA) is officially accepting new applications for the first time in three years after a federal judge fully reinstated the program. LX News welcomed DACA recipient Osiris Ordaz and Andrea Anaya, who is now eligible to apply for the first time, to discuss what the restoration of the Obama signature immigration policy means to them and thousands of young undocumented immigrants.