Ariana Grande Pledges to Match Up to $1.5 Million to Fight Anti-Trans Bills

"Right now there are hundreds of disgraceful bills pending in state legislature that target trans youth and aim to curb their rights," the singer wrote on Instagram

Ariana Grande has pledged to match up to $1.5 million in donations to LGBTQ advocacy groups to help counter the wave of anti-trans bills circulating through state legislatures.

From Jan. 1 to March 15, state lawmakers proposed a record 238 bills — or more than three a day — that would limit the rights of LGBTQ people, with about half the bills specifically targeting transgender people, according to an NBC News analysis of data from the American Civil Liberties Union and the LGBTQ advocacy group Freedom for All Americans.

In honor of Transgender Day of Visibility on Thursday, March 31, Grande urged her more than 302 million Instagram followers to raise money for 18 local LGBTQ organizations fighting the legislation.

"[R]ight now there are hundreds of disgraceful bills pending in state legislature that target trans youth and aim to curb their rights," the pop star wrote in an Instagram post on Thursday. "[T]his will provide critical funds to organizations advocating for the rights of trans youth." 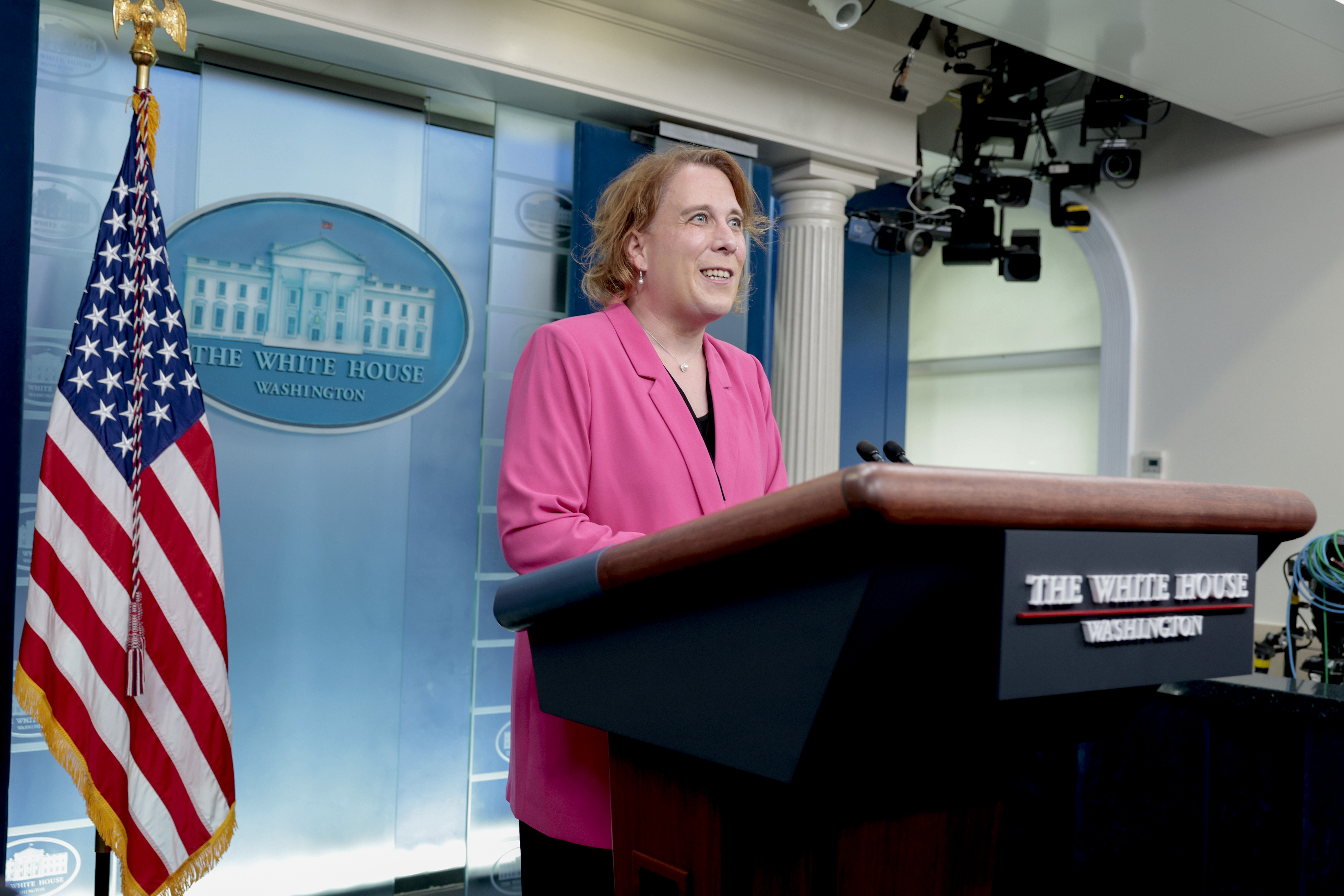 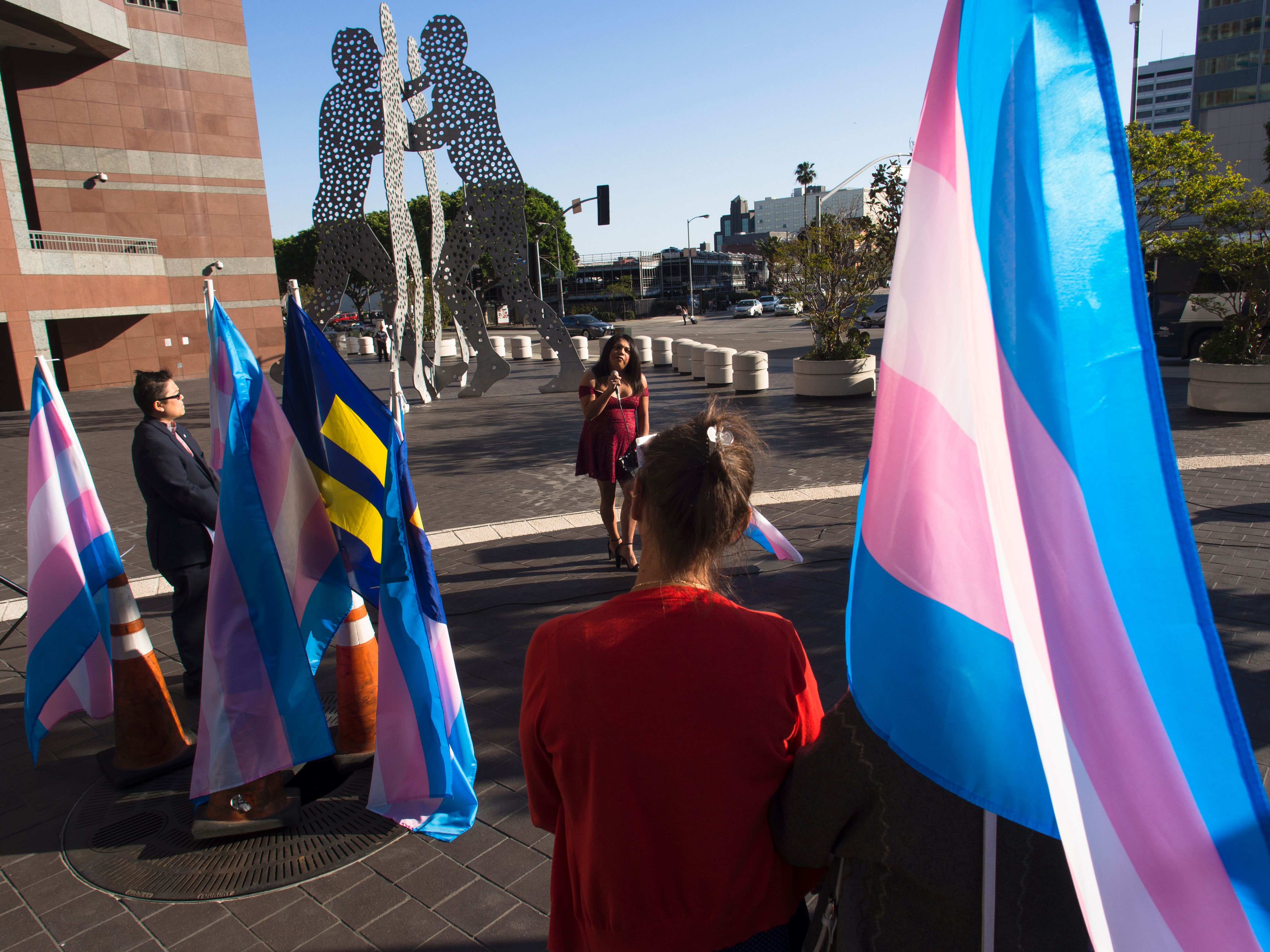