It was a rough ride on the rails for Amtrak and New Jersey Transit riders Monday morning with some trains canceled and others greatly delayed due to a crash in New Jersey.

The issue was first reported around 6:15 a.m. and remained an issue throughout the morning.

Amtrak said the wire issues stemmed from a crash: "Amtrak has temporarily suspended and modified all train service between Philadelphia (PHL) and New York City (NYP) due to a power issue of the railroad stemming from a car accident that struck a pole in Talmage Road in Edison, NJ."

Amtrak warned that travelers could expect delays as the morning goes on. They revealed just after 9 a.m. that trains had departed from Philly and NYC. Those trains were greatly delayed with Train 111 out of Philly operating 1 hour, 50 minutes late and Acela Train 2103 out of NYC operating about 50 minutes late. 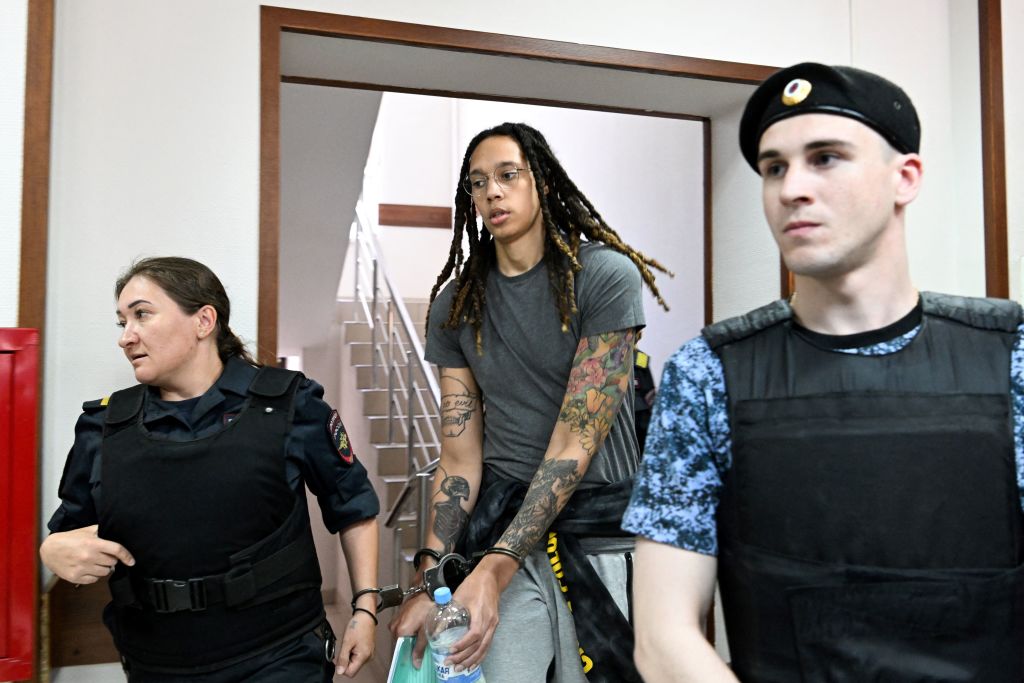 Some other trains like Carolinian Train 79, Palmetto Train 89 and Silver Star Train 91 that go far beyond the Northeast of the United States didn't depart as planned, Amtrak said.

Amtrak eventually canceled Palmetto 89 and said the Carolinian Train 79 between Raleigh and Charlotte would operate while the rest of the train remained delayed.