U.S. presidents and first families have taken part in a long-honored tradition of going by nicknames symbolic of their personalities or legacies

What's in a code name? A lot of history, that's what.

For over 75 years, U.S. presidents and first families have taken part in a long-honored tradition of going by nicknames symbolic of their personalities or legacies. Dating back to the early decades of the 1900s, the Secret Service originally began using code names for security purposes during times when electronic communications weren't encrypted.

While still used today for purposes of brevity and clarity, the practice has become more symbolic with Presidents and members of their immediate families choosing code names that all start with the same letter but hold individual personal meanings to each person (though they rarely publicly explain their choices). 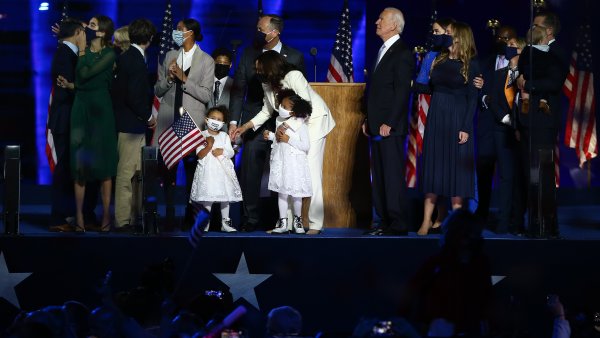 A Who's Who Guide to Vice President Kamala Harris' Family 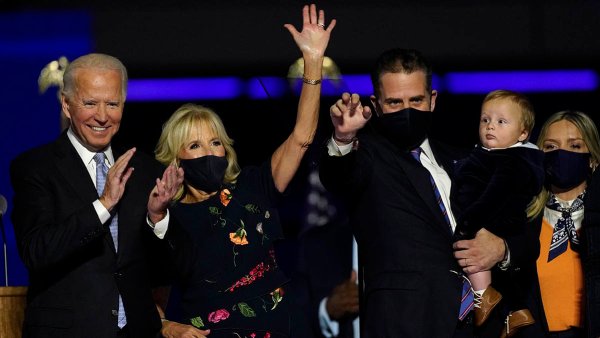 A Guide to Joe and Jill Biden's Sprawling Family

As for the country's newest President Joe Biden, who was inaugurated yesterday, Jan. 20 in Washington, D.C. during a star-studded ceremony, his Irish roots inspired his name Celtic while wife and current first lady Jill Biden goes by Capri.

Scroll through the photo gallery below to see some of the most fascinating and intriguing Secret Service code names held by many past presidents and their family members.