Of the children recovered, eight were being sexually exploited at the time of recovery.

Almost three-dozen missing children -- including eight who were being sexually exploited at the time of recovery -- have been found in Southern California during a recent operation, the FBI announced Saturday.

Exact details about the operation, nicknamed "Los Angels," were not immediately available.

Of the children recovered, eight were being sexually exploited at the time of recovery. Two were recovered multiple times during the operation while on the "track," a term commonly used to describe a known location for commercial sex trafficking, Johnson said. 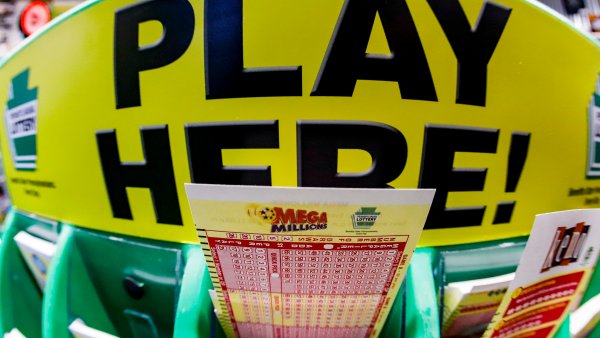 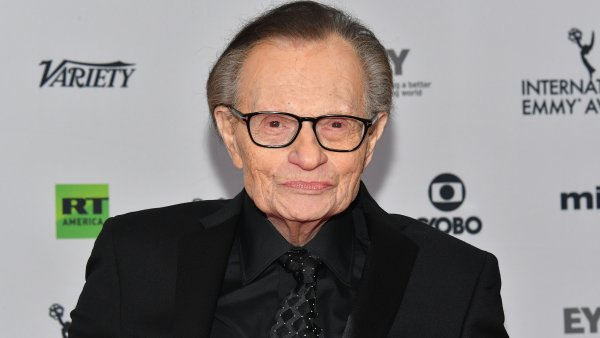 Several of the victims had been sexually exploited in the past and were considered vulnerable missing children prior to their recovery. Additionally, the operation resulted in the arrest on state charges of one suspected human trafficker and the opening of multiple investigations. Some of the minor victims were arrested for probation violations, robbery or other misdemeanors, and one child was a victim of a non-custodial parental kidnapping, according to the FBI.

The FBI case load for both sex and labor trafficking-related crimes has increased significantly in the past several years. As of November, there were more than 1,800 pending trafficking investigations including those involving minors exploited through commercial sex trafficking, according to the agency.