The Biden administration said it is approving the loan forgiveness claims from former students of ITT Technical Institute, a chain that closed in 2016

The U.S. Education Department said Wednesday it's erasing student debt for thousands of borrowers who attended a for-profit college chain that made exaggerated claims about its graduates’ success in finding jobs.

The Biden administration said it is approving 18,000 loan forgiveness claims from former students of ITT Technical Institute, a chain that closed in 2016 after being dealt a series of sanctions by the Obama administration. The new loan discharges will clear more than $500 million in debt.

The move marks a step forward in the Biden administration’s effort to clear a backlog of claims in the borrower defense program, which provides loan forgiveness to students who were defrauded by their colleges. Claims piled up during the Trump administration, which stalled the program and only started processing claims after a federal court demanded it. There are now more than 100,000 pending claims.

In announcing the new action, Education Secretary Miguel Cardona vowed to continue standing up for students who are deceived by their schools.

“Our action today will give thousands of borrowers a fresh start and the relief they deserve,” Cardona said in a statement. “Many of these borrowers have waited a long time for relief, and we need to work swiftly to render decisions for those whose claims are still pending.”

It follows another round of loan discharges in March, when the Education Department cleared $1 billion in federal student debt for 72,000 borrowers. Those claims all came from former students of for-profit colleges.

Borrower defense is among several education programs targeted for an overhaul by the Biden administration as it works to reverse Trump-era policies. Cardona is hosting a series of hearings this month as his agency considers changes to that policy and others.

The program was rarely used until 2015, when the Education Department received thousands of claims from former students of Corinthian Colleges. The chain of for-profit colleges had recently shut down following findings that it lied to students about job placement rates.

Following the collapse of Corinthian and other beleaguered for-profit colleges, the Obama administration moved to make it easier for students to get loans erased. But the overhaul was reversed by the Trump administration, which later wrote its own rules making it tougher to get relief. In changing the rules, then-Education Secretary Betsy DeVos said it had become too easy to get loans forgiven.

Do you have money to burn on your student loans? Does your debt keep you warm at night? If so, this video isn’t for you. But for the rest of us, the policies of the next president will help determine if we get a break on student loan debt or if it continues to be our country’s trillion dollar problem. Does that help you feel motivated to vote this year?

Cardona began chipping away at DeVos’ rules in March when he rescinded a formula that allowed the Education Department to give only partial loan discharges to students whose claims were approved. All borrowers granted relief will now get their loans cleared in full.

Many of the 18,000 claims from ITT Tech were approved after the Education Department found that the company lied about graduates’ job prospects. The agency said ITT made “repeated and significant misrepresentations” about its ability to help students get jobs. In reality, many students said it was harder to find employment when they listed ITT on their resumes, the department said.

Other claims were approved after the department found that ITT misled students about their ability to transfer course credits to other colleges. Credits were rarely accepted elsewhere, the department said, leaving students with “little to no progress” in their academic careers.

Borrowers will be notified about their claim approvals in the coming weeks, the agency said. 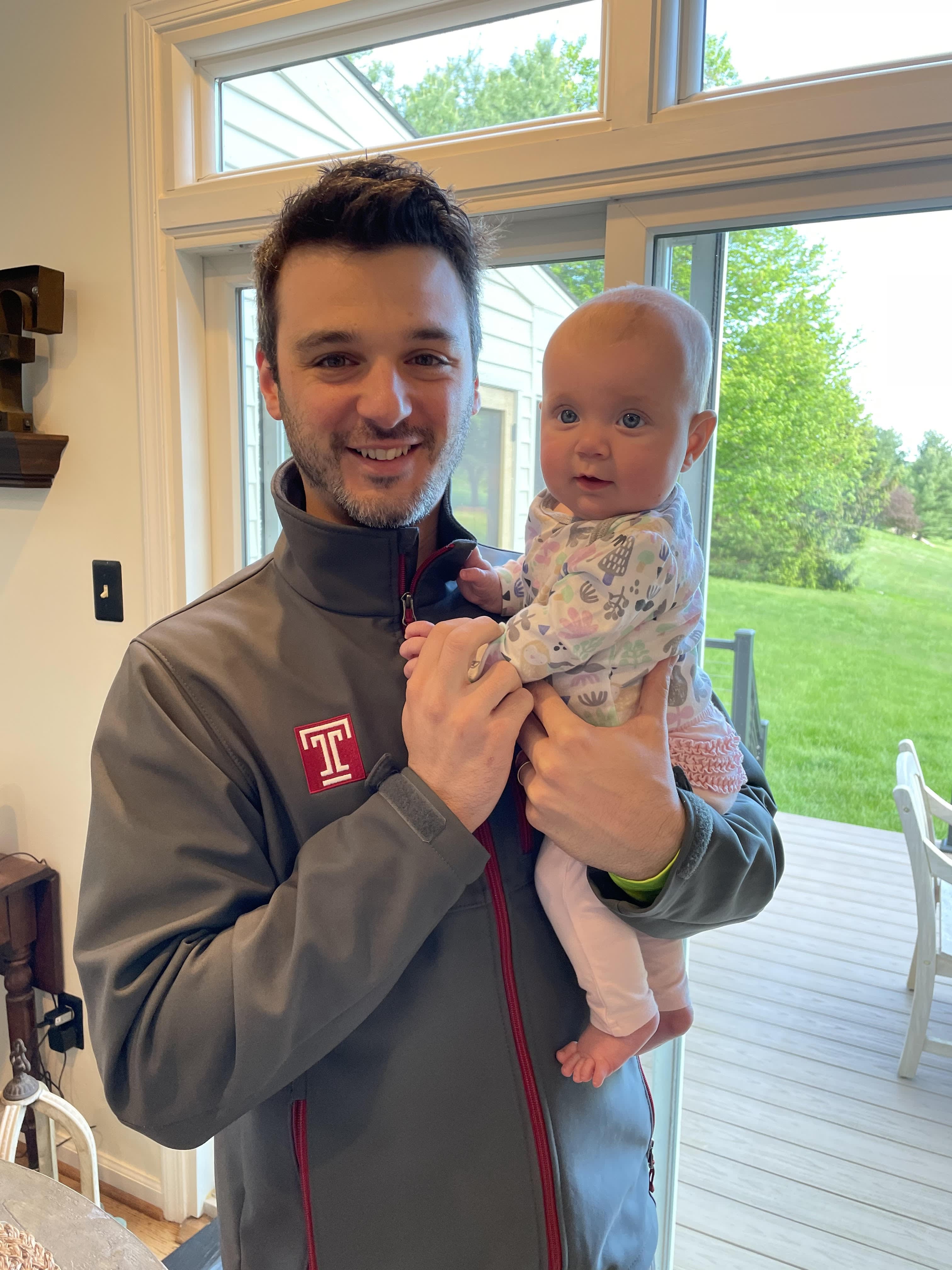 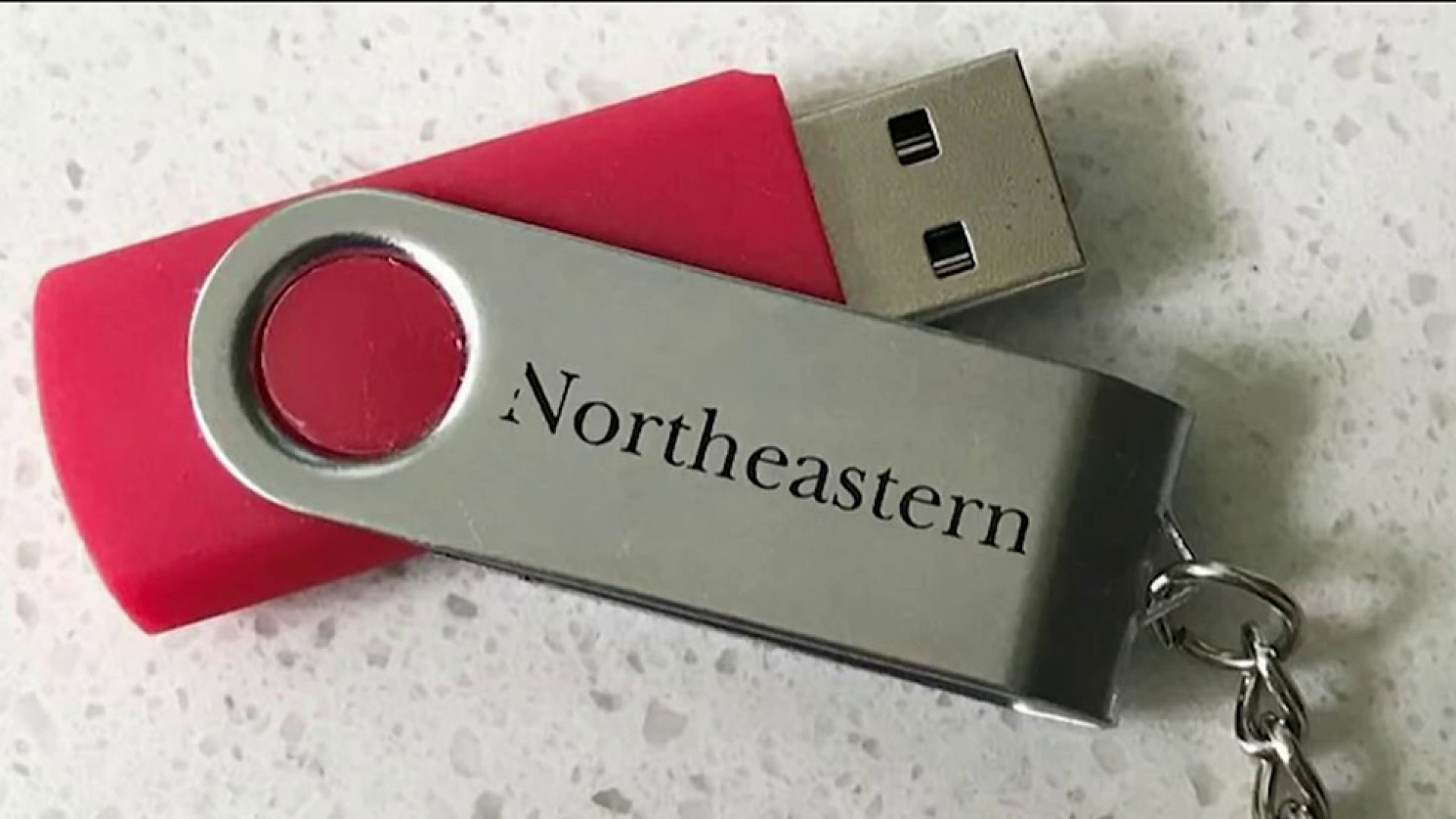