Major Google Outage Knocks Out YouTube, Gmail, Classroom for About an Hour

Google Classroom, YouTube, Gmail and other products were down worldwide

A significant outage struck Google's platforms globally Monday morning, taking down YouTube, Gmail and a host of other popular services for about an hour.

DownDetector showed a massive spike in outages on all major Google products starting just after 6:30 a.m. ET. Just over an hour later, users started reporting that services were loading normally again. By 9 a.m. ET Google said its products and services were working normally.

Technology blog TechCrunch reported similar outages were seen in countries around the world starting at roughly the same time.

One major global media company robocalled all of its employees via an emergency alerting system to notify them of the outage (and to tell them not to call the corporate IT helpdesk).

The cause was not immediately clear, though it appeared to potentially be tied to Google Accounts, as some people reported being able to access some services when in Incognito Mode in the Chrome web browser. 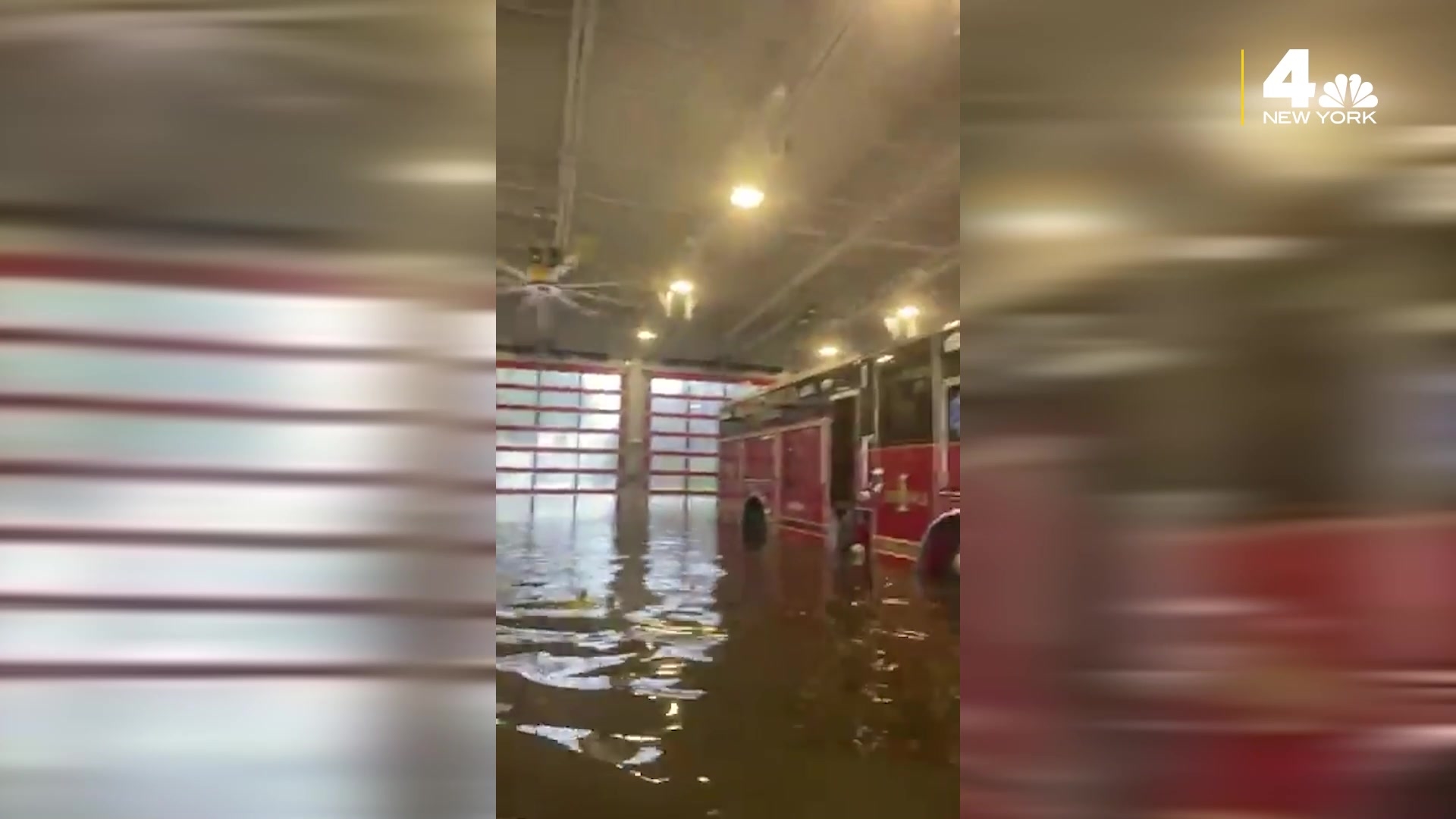 Google's status hub acknowledged an outage across its products.

"The problem with Classroom should be resolved for the vast majority of affected users. We will continue to work towards restoring service for the remaining affected users, but no further updates will be provided on the Google Workspace Status Dashboard. Please rest assured that system reliability is a top priority at Google, and we are making continuous improvements to make our systems better," the company posted at 7:52 a.m. ET.

Other product pages had similar messages.