Yanks-Twins: the Bronx Bombers vs. the Bomba Squad

The Bronx Bombers vs. the Bomba Squad, matchup of the big league heavyweights.

Given the peerless power of the New York Yankees and Minnesota Twins, their AL Division Series seems as much bout as baseball.

"It's cool what both our teams were able to do with the home run," Yankees slugger Giancarlo Stanton said Thursday. "Big punches thrown."

AL Central champion Minnesota set a big league record with 307 home runs and the AL East-winning Yankees were just behind at 306, both blowing by the previous mark of 267 set by New York last year. The Twins were third in the major leagues with 51.2% of their runs crossing the plate on dingers and the Yankees fourth at 51.1%, according to the Elias Sports Bureau. Only Toronto (53.2%) and Milwaukee (51.5%) were more long-ball reliant. 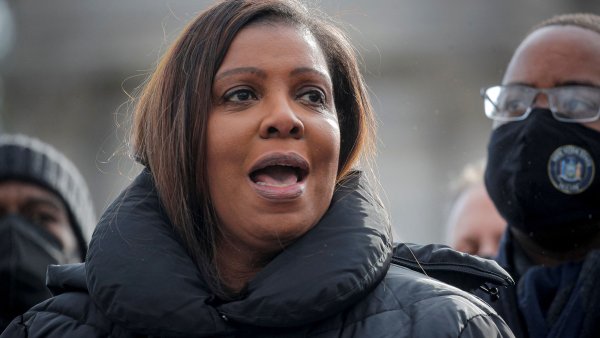 "There have been some wonderful teams that have played throughout the course of baseball history, but we've never seen more home runs than we've seen this year between these two teams," Minnesota manager Rocco Baldelli said. "The ability to change the game with one swing _ I think this is going to be a fun series in that way because the two teams that are playing probably have that quality, unlike any two teams maybe that have ever played the game."

In a season with a record 6,776 homers, the playoffs already have been high voltage. Batters went deep on the seventh pitch of the NL wild-card game and the fifth of the AL matchup.

Now, the Twins and Yankees are ready to tee off in Game 1 on Friday.

"I feel like there's so many shifts and so many different things going on in the game, why would I want to put the ball on the ground for the most part? Ninety-nine percent of the time it's on the ground, it's an out," Judge said. "I've got three strikes. Why not take three chances to get one out of the park?”

Cruz, styling in a shiny Phillip Plein skull and lightning bolt T-shirt, pointed out these Twins have high octane bats that make a difference: hence the Bomba Squad nickname coined by Rosario. An example was New York’s 14-12, 10-inning win on July 23 at Target Field that included blown leads in the top and bottom of the eighth and ninth innings.

"Anyone in the lineup can do damage and turn the game around. Even the games that we're behind, we can find a way to come back or make it interesting," Cruz said. "I see the other teams being afraid of us, because anywhere we go they all talk about it."

Left-hander James Paxton (15-6, 3.82 ERA) starts the opener for the Yankees in his postseason debut. He struggled in first innings this year, allowing 12 of his 23 home runs, but he gave up just six homers overall in his final 11 starts.

"I threw a few more pitches in the bullpen second half of the season," Paxton said, “so I could kind of get the first few hitters out of the way in the bullpen just so to try and sharpen myself up."

"I've grown a lot as a player, inning by inning, game by game," Berrios said.

Berríos was told with a week to go in the regular season that he would start Game 1. Baldelli didn't make the announcement until Thursday; the manager appears to have two classifications of information: secret and top secret.

"I can save everybody some time and energy. Maybe I can come up with something interesting to say, but we're probably not going to announce a ton roster-wise today," Baldelli told reporters.

Baldelli, speaking as rain forced workouts indoors, did not announce a Game 2 starter, though Jake Odorizzi (15-7, 3.51) is the most likely candidate.

Boone dropped CC Sabathia from the roster because the 39-year-old lefty has a sore pitching shoulder. Sabathia hopes to be available for the ALCS.

Edwin Encarnación, who hasn't played since Sept. 12 because of a strained left oblique, is likely to be on the Yankees roster after hitting in a pair of simulated games this week.

Judge, like most Yankees fans, views Friday is the real opening day.

Notes: Minnesota's roster decisions include whether to pick rookie INFs Luis Arráez (sprained right ankle) and Ehire Adrianza (oblique). ... New York must decide on whether to choose rookie Mike Ford over slumping 1B Luke Voit and INF-OF Tyle Wade, who could provide late-inning speed and defense.